Bathurst could host a fifth motorsport event each year, after the Bathurst Regional Council called for expressions of interest in an additional event at Mount Panorama

However that's set to change as soon as 2020, with the council planning on adding a fifth even to the Mount Panorama schedule.

Autosport reached out to the council for comment several weeks ago regarding an expected tender process, but was told there were no plans for a fifth race.

That's been proven incorrect by a public confirmation that expressions of interest are open.

"Mount Panorama is an iconic motor racing venue and [the] council is keen to hear from experienced motor sport promoters about their ideas for a fifth motor sport event at the circuit," said Bathurst mayor Graeme Hanger. 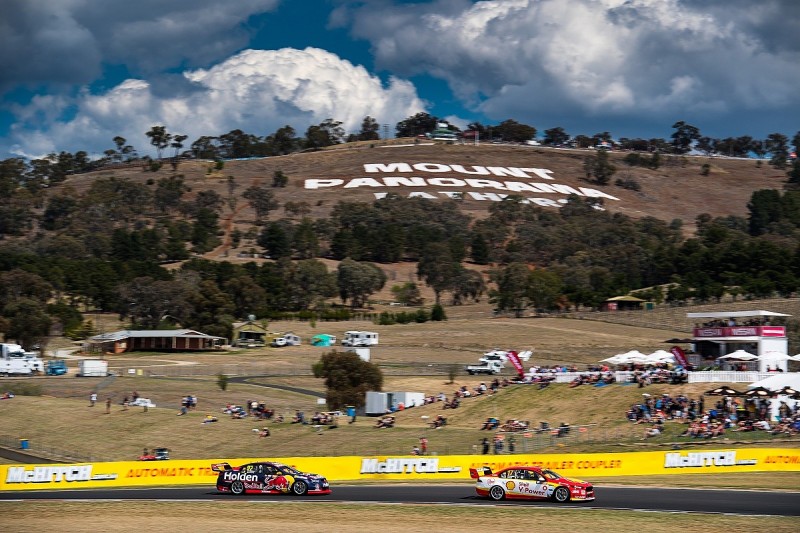 Supercars is understood to have a plan in the works, while it would also be a perfect fit for the new TCR Australia series, providing both a jewel in the crown event and mirroring long-distance format used by the category in Europe.

There is also expected to be international interest to hosting an event at the legendary circuit. Expressions of interest must be submitted by 4pm on April 23.

Supercars is understood to have a plan in the works, while it would also be a perfect fit for the new TCR Australia series, providing both a jewel in the crown event and mirroring long-distance format sometimes used by the category in Europe.

While not confirming it will make a bid, TCR Australia promotional rights holder the Australian Racing Group says it will be considered.

"Australian Racing Group is open to any new or current events on the Australian motorsport calendar that would add value to its current category offerings including TCR Australia and S5000," an ARG spokesperson told Motorsport.com.