Fresh from setting a new lap record in practice earlier in the day, points leader McLaughlin first jumped to the top of the qualifying times in his DJR Penske Ford with a 2m04.457s under 20 minutes into the session.

While that would have been good enough for provisional pole, McLaughlin gradually lowered his times to reach 2m04.225s on his final run. 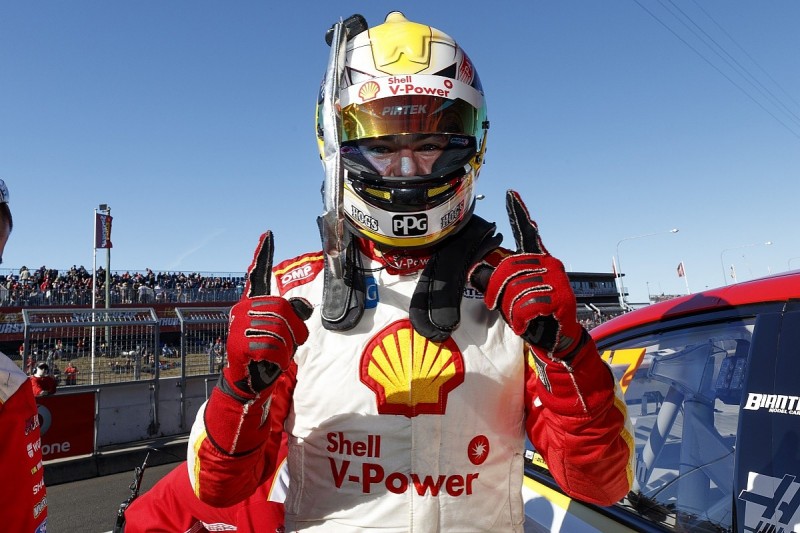 David Reynolds survived a late scare on his fastest lap to go second, holding onto his time of 2m04.473s despite James Moffatt hitting the wall at The Dipper in the final seconds and bringing out a red flag that changed the complexion of the top 10.

Moffat himself had effectively secured a shootout spot with a time good enough for ninth when he crashed, but the red flag meant he lost his quickest time and he ended the session classified down in 22nd.

The silver lining for the Garry Rogers Motorsport crew was that Moffat's exclusion from the top 10 promoted his team-mate Garth Tander into 10th and into the Shootout.

The crash also aided the Prodrive Fords, which locked out third to fifth as Chaz Mosert beat Cam Waters and Mark Winterbottom.

DJR Team Penske's Fabian Coulthard had looked set to disrupt the Fords having gone purple in the first sector of his last lap, but had to abort under the red flag and finished sixth. 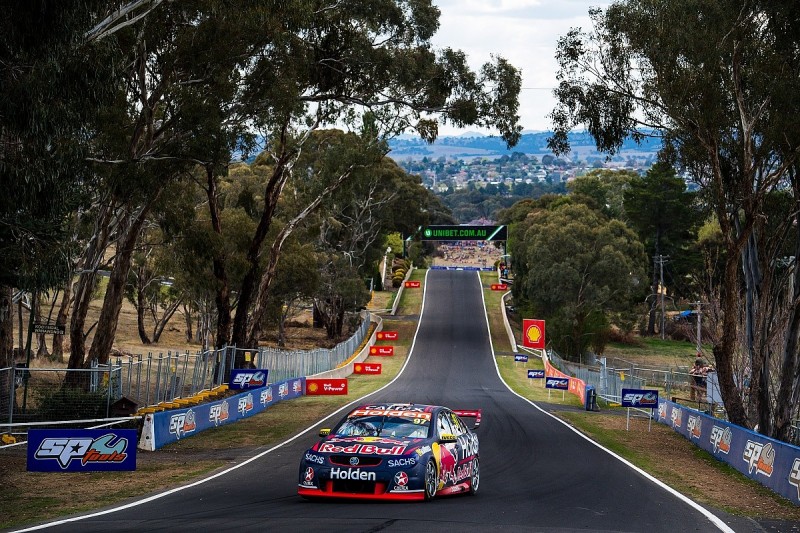 Last year's Supercars champion Shane van Gisbergen was seventh fastest, and the only Triple Eight driver to make the shootout.

James Courtney put a Walkinshaw Commodore in the shootout with the eighth best time, while Jason Bright's ninth made sure all four Prodrive Fords made it into Saturday's one-lap dash.

Van Gisbergen's team-mate Whincup failed to make the shootout at all, qualifying 12th before being promoted to 11th after Moffat lost his lap.

Defending winner Will Davison will start the 1000 in 16th after touching the wall through Sulman Park and spending the final minutes of the session in the garage.

No Nissans made the top 10 cut. Rick Kelly was the squad's best performer in 12th.