Bamber, who topped the LMP1 standings for Porsche alongside Brendon Hartley and Timo Bernard, will share the #97 Commodore with Shane van Gisbergen at Sandown, Bathurst and Surfers Paradise.

The 27-year-old has twice won his class at the Bathurst 12 Hours in three starts at the GT event held at the Mount Panorama circuit.

"I am super excited to be joining Shane and the Red Bull Holden Racing Team in 2018," said Bamber.

"It has been a goal of mine for many years to participate in the Bathurst 1000 and I'm happy to be joining one of the best teams and drivers in pit lane.

"Shane and the Red Bull Holden Racing Team are the benchmark in Supercars and I look forward to supporting Shane in his 2018 championship bid."

Van Gisbergen's 2016 Supercars endurance co-driver, Porsche Supercup race-winner Matt Campbell, will not return for the coming campaign due to his overseas racing commitments.

"It's a shame Matty's calendar doesn't link up with our Supercars season but getting Earl on board is something I'm really confident in," said van Gisbergen.

Bamber is also expected to return to the IMSA SportsCar Championship along with his fellow 2017 Porsche LMP1 driver - and '15 Le Mans 24 Hours winner - Nick Tandy, who has also been left without a WEC drive following the German manufacturer's withdrawal from the series at the end of this season.

The other Red Bull Holden endurance entry will again be made up of Jamie Whincup, the 2017 Supercars champion, and Paul Dumbrell - for what will be their seventh year together. 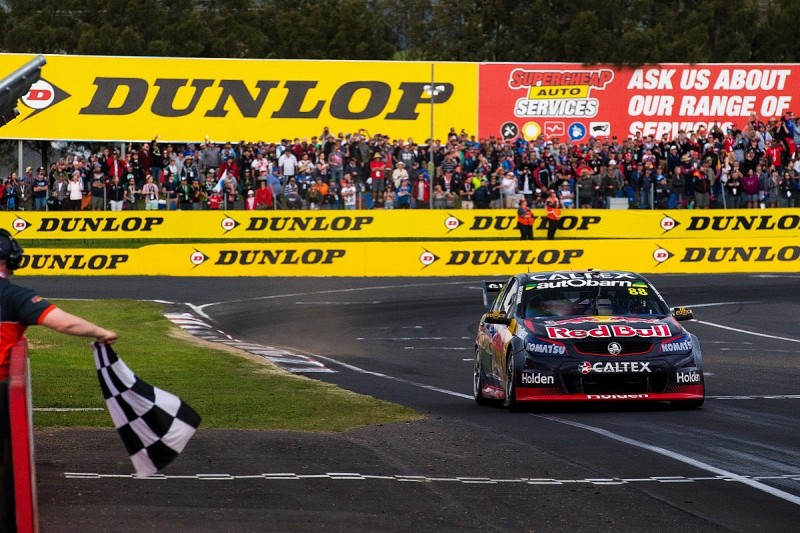