The New Zealander was impressive as a debutant in the Prodrive-run Super Black Racing entry last season, and has been called up to partner Cameron Waters in one of the main PRA Fords at Sandown, Bathurst, and on the Gold Coast.

Stanaway has been part of Aston Martin's World Endurance Championship line-up for the last three seasons, and he is expected remain with the British manufacturer for the Le Mans 24 Hours and the opening two rounds of the WEC at Silverstone and Spa.

"It's great to be back in for the Supercars endurance season this year," said Stanaway.

"Cam finished a strong P4 at Bathurst last year and drove a great race, so the plan is to go better this year and stand on the podium at The Mountain.

"Supercars are an amazing piece of machinery and I can't wait to get back behind the wheel with one of the up and coming stars of the sport." 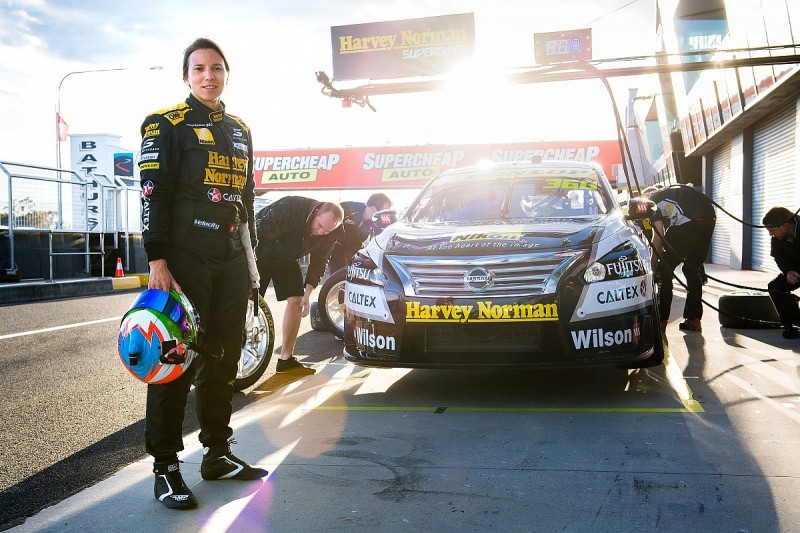 De Silvestro has contested the Bathurst race the last two years as a wildcard, but the former IndyCar and Formula E driver has now switched her attention to the tin-top series with Nissan Motorsport.

Of the other high-profile driver moves, Scott McLaughlin joins Team Penske DJR, replaced at Garry Rogers Motorsport - switching back to Holdens from Volvos this year - by Garth Tander.

Former Audi sportscar and DTM driver Alex Premat will be McLaughlin's co-driver in the long-distance races. 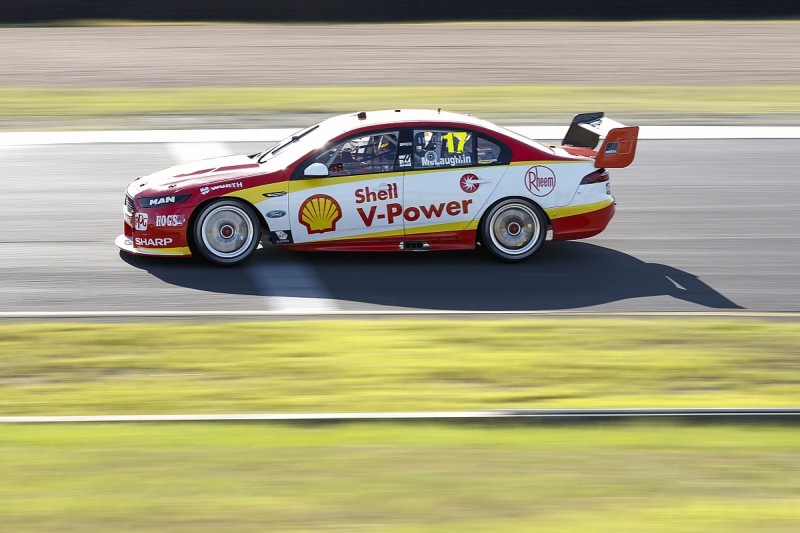 Dropped just days after winning last year's Sandown 500, Tander has been replaced at the Walkinshaw Racing by Scott Pye, as the outfit starts life without the Holden Racing Team branding that has been reallocated to Triple Eight.

Other than the series' single-car outfits, Triple Eight is the only team with an unchanged line-up, running 2016 champion Shane van Gisbergen, Jamie Whincup and Craig Lowndes.

GRM scraps plans to run Volvos in Australian Supercars in 2017