Priaulx and Ekstrom will drive an extra Commodore for Triple Eight, which has been granted a wildcard entry to run alongside the Red Bull cars of Jamie Whincup/Paul Dumbrell and Craig Lowndes/Warren Luff.

The car will compete under the Team Xbox One banner after securing backing from the manufacturer of the games console. The car will not contest the preceding 'enduro' at Sandown.

"In an ideal world you'd like a V8 Supercar regular as a co-driver because you learn so much from their experience, but if I have to have a rookie, I'm glad it's someone like Eki.

"He's done DTM, GT racing, NASCAR, rallycross and been quick in all of them, so I think the car's in good hands."

While Ekstrom is making his Bathurst debut, Priaulx has contested the race three times, taking a best finish of 12th on his most recent appearance - in 2009 - in a Walkinshaw Racing Holden he shared with David Reynolds. 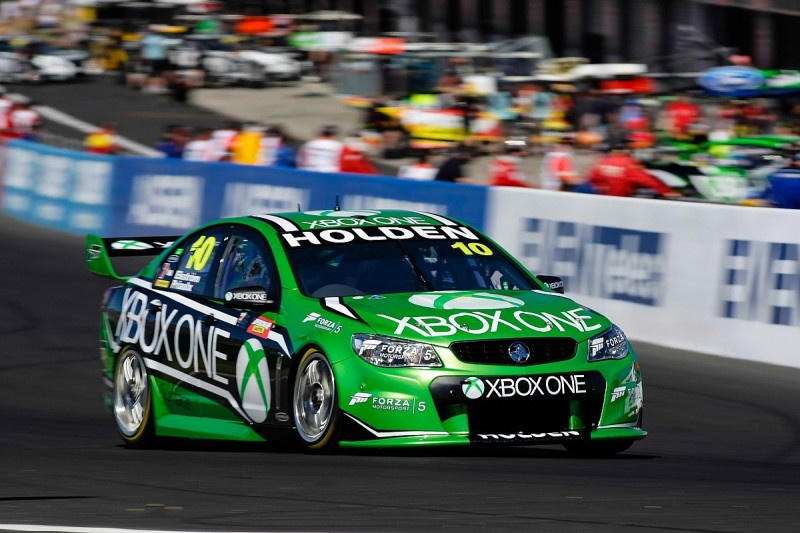 "The last time I went there was the best run I had. I'd passed Whincup for fifth quite late on, but then we needed a late splash-and-dash so we were 12th," he added.

"We were really on it though, and I got a second place in the Surfers Paradise V8 Supercars event in 2010 and the 'best international driver' award. I like the cars and I've always gone well.