Lawson’s long-anticipated move from Formula 2 to Super Formula was confirmed by Honda this week, with the Kiwi driver being named as team-mate to reigning two-time series champion Tomoki Nojiri at Team Mugen.

He will become the first international Red Bull junior to race in the Japanese series since Juri Vips in late 2019 as he bids to impress for a chance to race for AlphaTauri in 2024.

Should he succeed in doing so, he would follow in the footsteps of Gasly, who arrived in Super Formula as GP2 champion in 2017 and staked his claim for a drive at the team then known as Toro Rosso the following season with a strong rookie campaign.

On whether he felt matching Gasly’s record of two wins and a narrow runner-up in the standings was possible, Lawson told Autosport: “I think it’s absolutely doable.

“I’m only here for one reason, and I’m in a great position with the right team. So the goal is to be fighting for the championship.” 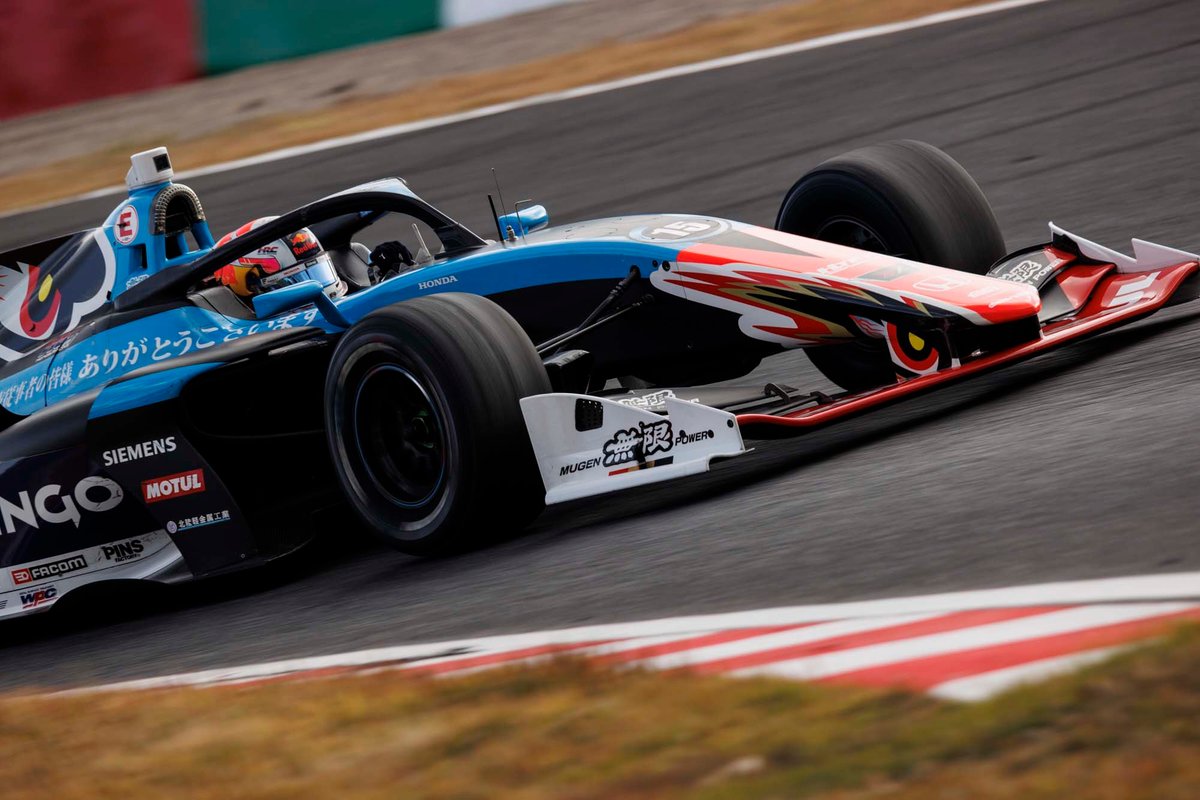 Lawson revealed that the idea of him racing in Super Formula was first discussed around the time of the F1 Italian Grand Prix in September, and said that a move to Japan appealed more than staying in F2 for a third season.

“It’s been a tough couple of seasons in F2, so from that point of view I was quite enthusiastic to have a new opportunity,” Lawson recalled. “I didn’t want to do another season in F2, so it was perfect.

“I’ve been watching the championship for a couple of years now, especially when Nick [Cassidy] was in it, from the outside it seemed, and now from what I’ve experienced, it’s a better stepping stone to F1. And my goal is to race in F1.”

Lawson also said he could understand why Red Bull didn’t choose him for the vacancy at AlphaTauri created by Gasly switching to Alpine, which ultimately went to Nyck de Vries.

“It was understandable from how my F2 season was going, and at that point I hadn’t driven the F1 car properly,” he said.

“Now I’ve got another year to prove why I should be in the seat. It’s exciting for me.”

Lawson had his first taste of Super Formula machinery in last week’s post-season test at Suzuka, placing 10th on the opening day and 18th on the second day.

But the 20-year-old says he wasn’t focused on raw performance, especially with a new aero package being introduced for the 2023 campaign.

“This test was more about just learning the car, and getting used to different set-ups, and I got some idea of what I like versus what Nojiri likes,” said Lawson.

“We have another test [at Suzuka] before we race early next year, and then I’ll have a more realistic idea of where we are in the competitive order.”