Japan's top single-seater series embarked on its largest calendar since 2008 this year as it expanded from seven races to 10, turning three of its seven meetings into double-header events.

In August, a provisional calendar was released with all seven rounds being listed as three-day events, but without specifying the number of races.

However, JAF's announcement on Wednesday states that the number of double-headers will be cut from three to two, namely the opening round at Fuji in April and the season-closer at Suzuka in October.

August's Motegi event, which was held as a double-header round this year, will revert to being a standard single-race weekend.

The decision to cut one race from the calendar could be seen as a cost-saving measure as the series prepares to introduce an updated version of the current Dallara SF19 for the 2023 season. 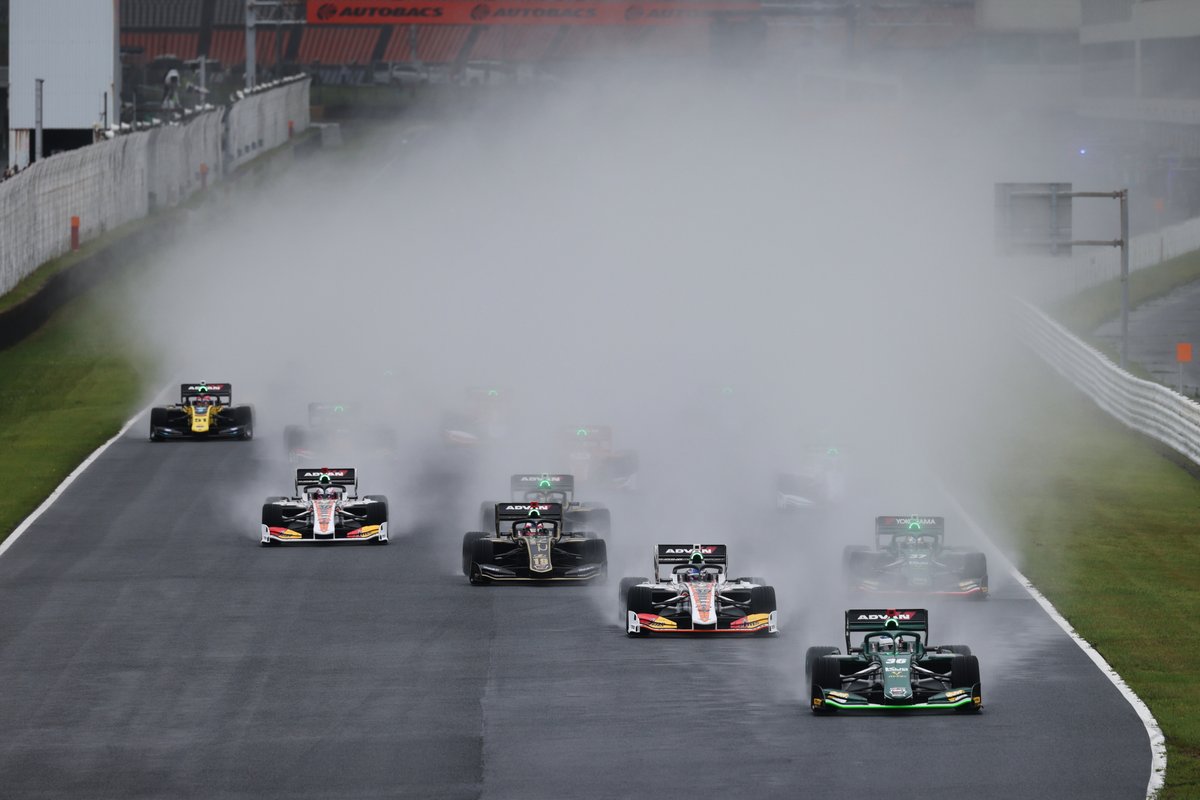 Teams are understood to have resisted plans for them to bear a portion of the cost associated with the updated chassis, which has yet to be formally confirmed for next year despite the extensive programme of tests conducted this year with a pair of development cars.

There are no date changes on the latest schedule compared to the version released in August, but all events remain officially listed at three days.

Super Formula Lights will kick off its season in support of the Autopolis round in May, and will also appear on the bill for the Sugo and July Fuji rounds.