Plans for Formula 2 runner-up Theo Pourchaire to contest the Super Formula post-season rookie test for the Kondo Racing team appear to have fallen through.

Pourchaire had looked set to participate in the test at Suzuka on December 7-8 alongside Kazuto Kotaka, as the French driver was in the frame to take over from Formula E-bound Sacha Fenestraz at the Toyota-affiliated Kondo outfit.

However, Autosport understands that the deal has now faltered, suggesting that a third consecutive season in F2 with his current ART Grand Prix team is now Pourchaire’s most likely option for 2023.

A spokesperson for Kondo Racing refused to comment when contacted by Autosport.

Pourchaire admitted in a recent interview with Autosport that he had been in talks with “one team in particular,” understood to be Kondo, about a potential move to Super Formula for 2023.

However, the 19-year-old also made it clear he was open to remaining in F2 for a third season, despite having all but ruled this out earlier in the year.

Alfa F1 team boss Frederic Vasseur told Autosport at the Brazilian Grand Prix earlier this month that both remaining in F2 and a move to Super Formula remained options for Pourchaire in 2023, alongside his duties as reserve driver for the Hinwil squad.

"The main target for me is to keep him at the factory, to do days in the sim, to do each day a technical meeting," said Vasseur. “I need to decide the sporting programme because I don't want to have someone not racing during the season.

“In Japan they have fewer races than F2 but it's also very far away. The advantage with F2 is that he could also stay with us, be part of the team and he could travel with us." 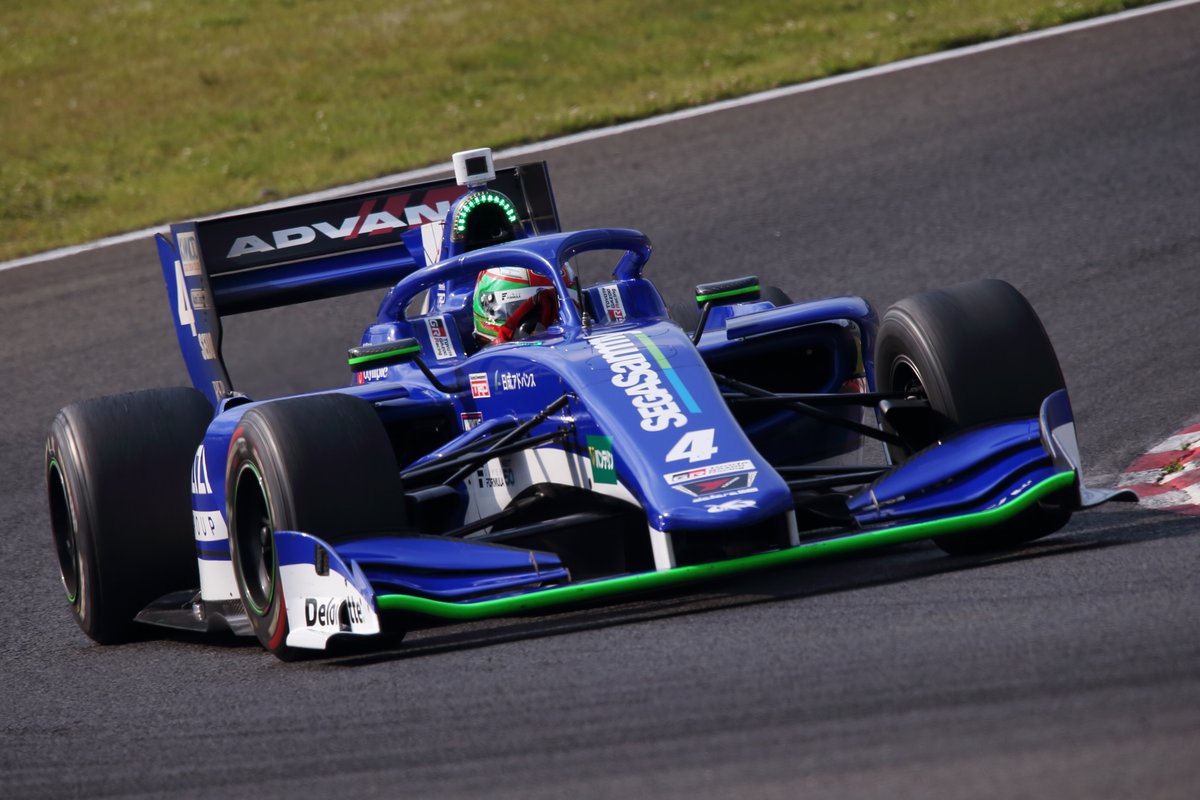 Pourchaire dropping out of the Suzuka test comes as a boost to Kotaka’s hopes of landing the vacant seat at Kondo alongside Kenta Yamashita.

Kotaka won the Super Formula Lights title this year with TOM’S, but doubts remain over his potential following a disappointing season in the top category deputising for Kamui Kobayashi at KCMG in 2021.

Bringing back Fenestraz for the final two rounds in the event Kotaka doesn’t live up to expectations theoretically remains an option after the Formula E season concludes in July.

Elsewhere, Japanese-Brazilian driver Igor Fraga looks likely to get his first taste of Super Formula machinery in the rookie test with Team Impul. 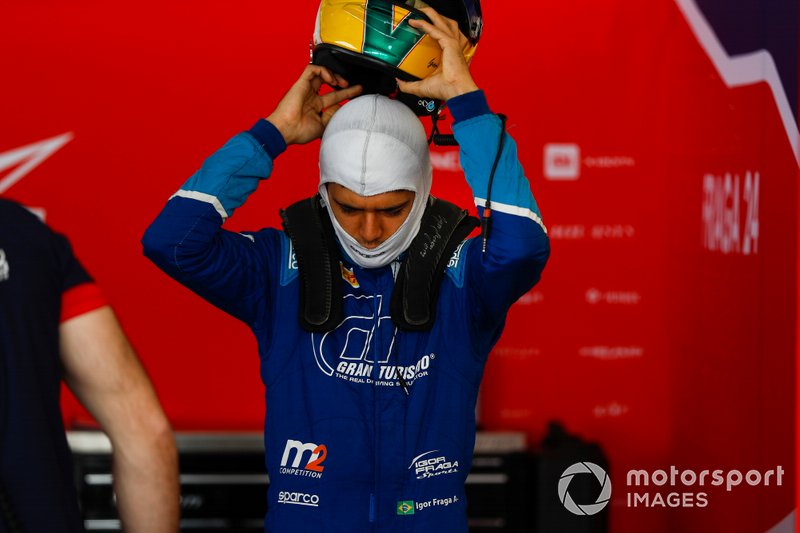 Fraga is set to deputise for team regular Ryo Hirakawa, who will skip the second day of the test in order to attend the FIA Prize Giving following his title success in the FIA World Endurance Championship for Toyota.

Impul however is set to maintain an unchanged line-up of Hirakawa and Yuhi Sekiguchi in 2023, with few other changes likely within the Toyota stable.

Fraga has also been in action this week in a private test for B-Max Racing at Okayama as he vies for a spot on the Honda-affiliated team’s Super Formula Lights roster next year.