The introduction of an updated Super Formula car for the 2023 season is not a significant enough change to “reset” the field this season, believes Team Impul's Ryo Hirakawa.

Last month, the Japanese single-seater series confirmed it will implement a major update to the existing SF19 chassis with refreshed aerodynamics aimed at improving the car’s raceability, as well as new Yokohama tyres partially made from sustainable materials.

The final version of what will be known as the SF23 has so far been tested at Suzuka and Motegi, following a series of development tests held at a variety of tracks last year.

But Hirakawa says that based on Impul’s involvement in the most recent test at Motegi in November that he is not expecting a dramatic change in how the new car will need to be set up, despite an estimated eight percent reduction in downforce.

“We believe the car is not that different compared to last year, so we can still use the base set-up from last year,” the reigning World Endurance Championship title-winner told Autosport.

“Every team has tested with the new car, but with the test drivers, [Hiroaki] Ishiura and [Koudai] Tsukakoshi.

“We used the same set-up as the current car and it worked quite okay. We are still considering changing something, but the base was similar.

“Actually, the car is not so different from the previous car [SF14] when you consider the downforce and target laptime, so I think we can make use of data from five years ago.”

The 2019 season in which the SF19 was introduced was notable for featuring a very different competitive order compared to the previous year, but Hirakawa is not expecting a similar scenario this season, and believes that two-time champion Tomoki Nojiri will remain the benchmark. 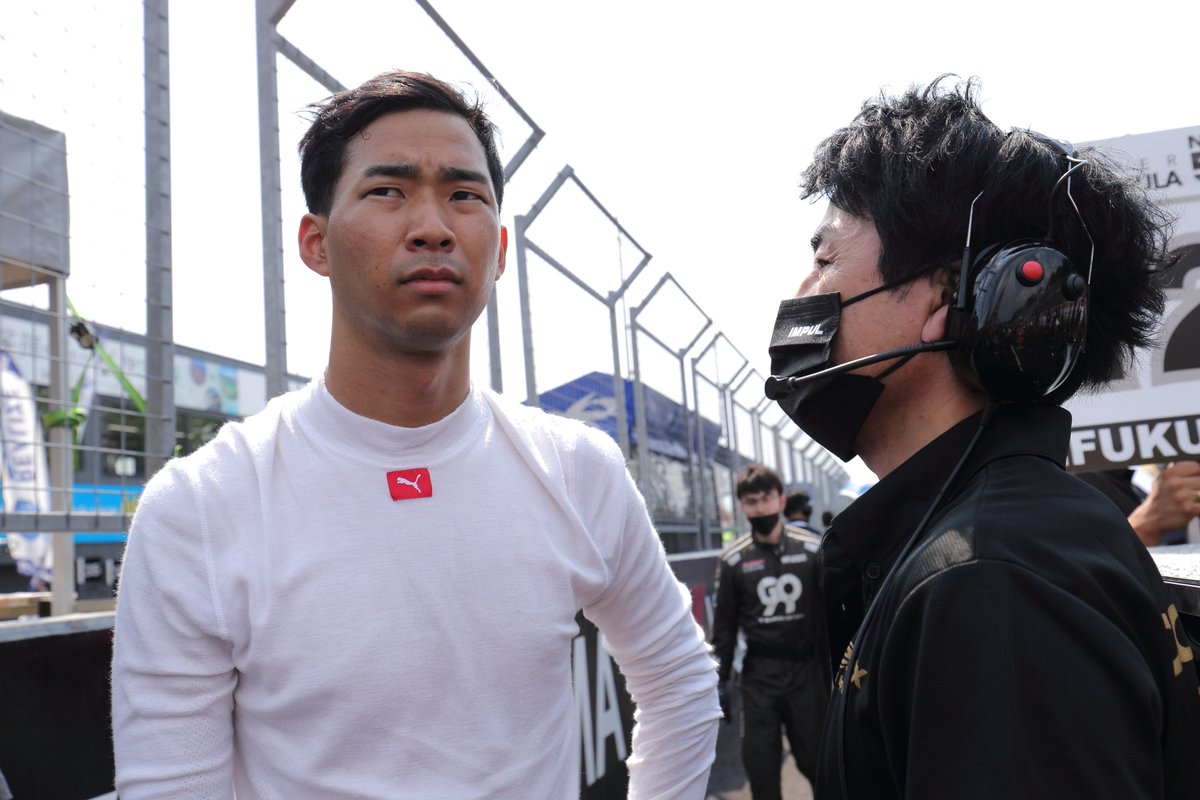 “I think [the competitive order] will be relatively stable,” he said.

“The clear target is just to beat Nojiri. We believe that he will still be the strongest driver.

“We think we have some strong points compared to Mugen, for example the speed of our tyre changes, and race pace.

“In qualifying we were pretty poor last year, but in the rookie test at Suzuka we found something on that side, so we’ll try to combine everything and we believe we can beat Nojiri.”

Hirakawa also expressed his disappointment at Super Formula’s plans to hold only a single pre-season test this year at Suzuka, slated for 6-7 March, ahead of the opening round of the season at Fuji Speedway.

But, even if the field will go into the opening double-header with no experience of Fuji with the SF23, Hirakawa says the fact that this year’s car is not such a significant change means he is not overly concerned.

“I don’t think it will be a complete lottery because the car isn’t too different from last year,” he said.

“But if you don’t get the set-up right, you can easily lose two races [worth of points].

“I was quite strong at Fuji last year, but Nojiri was also strong. I think it will be pretty similar even though the car is different, we just need to beat Nojiri in both races.”