KCMG Toyota driver Kamui Kobayashi admits he is still feeling the after-effects of missing so many races in Super Formula in the last two seasons.

Recently appointed Toyota World Endurance Championship team principal Kobayashi has only contested six races in Japan's premier single-seater series since the start of the 2020 season amid the global coronavirus pandemic.

A combination of his commitments in the WEC and IMSA SportsCar Championship, allied with Japan's strict entry rules during the pandemic, kept the former F1 driver away from all but one Super Formula race last year.

While a recent relaxation in travel restrictions means he is on course to contest a full campaign in 2022, Kobayashi says that he is paying the price for his limited recent involvement at KCMG after struggling for performance in both of this year's pre-season tests at Suzuka and Fuji - finishing only 13th in the latter last week.

"Last year I only did one race, and I haven’t been involved much in the car development," Kobayashi told Autosport.

"Of course I want to push to win here and work hard…the team is working hard and we try to find the best solution for many things.

"[We are still playing catch-up] a little bit. It’s more on the development side to be honest. It takes time.

"There’s not much practice time; this is one of the problems of this championship. If we had more running time, we would probably be able to catch up eventually, but we can’t do this.

"This is why it’s so important to be here consistently. Missing races is a little bit tough." 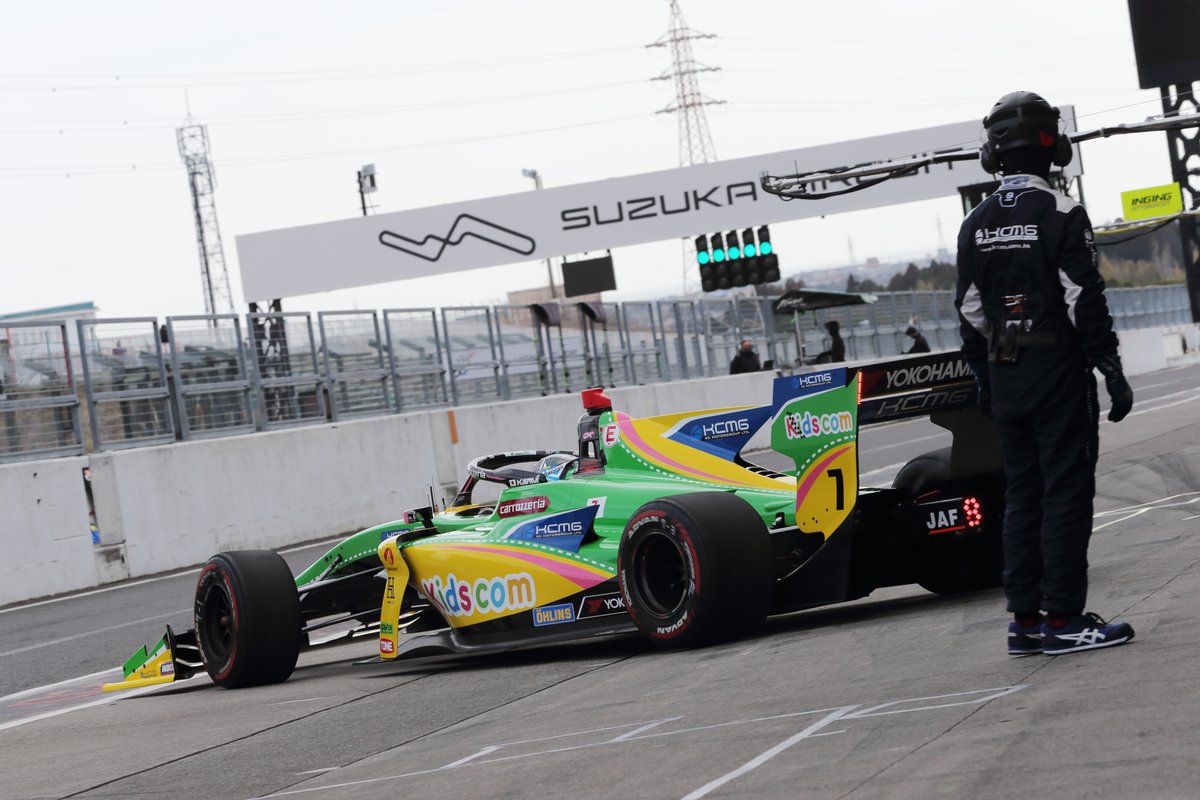 Kobayashi goes into the 2022 season still searching for a first race victory in Super Formula, having finished in second on no fewer than five prior occasions, most recently at Motegi in 2019.

The 35-year-old admits that breaking his duck will be tough this year considering KCMG's level of competitiveness.

"It’s hard to say if we are in good shape, but we can only aim to win, this is the only target for us," said Kobayashi.

"We definitely need to work a lot, this is clear."

For a third consecutive season, Kobayashi will be partnered at KCMG by 2016 champion Yuji Kunimoto, following the Hong Kong-flagged team's expansion to a second car in 2020.

Kunimoto said having Kobayashi back for a full season will be important for his ambitions, having spent most of the 2021 campaign flanked by rookie Kazuto Kotaka.

"He has a lot of experience, and he always has good performance, so it’s good [to have Kobayashi back]," Kunimoto said.

"We will keep pushing and I hope I can win a race."