The Nissan Altima will run an updated aero package for the remainder of the 2019 Supercars season. 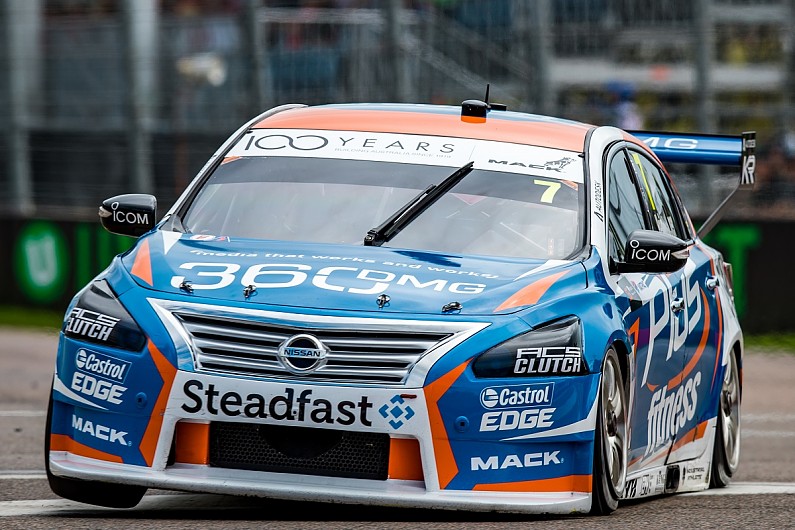