Bathurst 1000 winner Todd Kelly has abandoned a plan to make a Supercars comeback alongside brother Rick at this year's endurance races.

Kelly, who retired as a driver at the end of 2017, returned to the wheel of a Supercar at the pre-season test earlier this year, completing a handful of laps in his brother's Nissan Altima.

At that point an all-Kelly line-up was under consideration for the Bathurst, Sandown, and Gold Coast long-distance races, which would have paired the brothers for the first time since 2009. 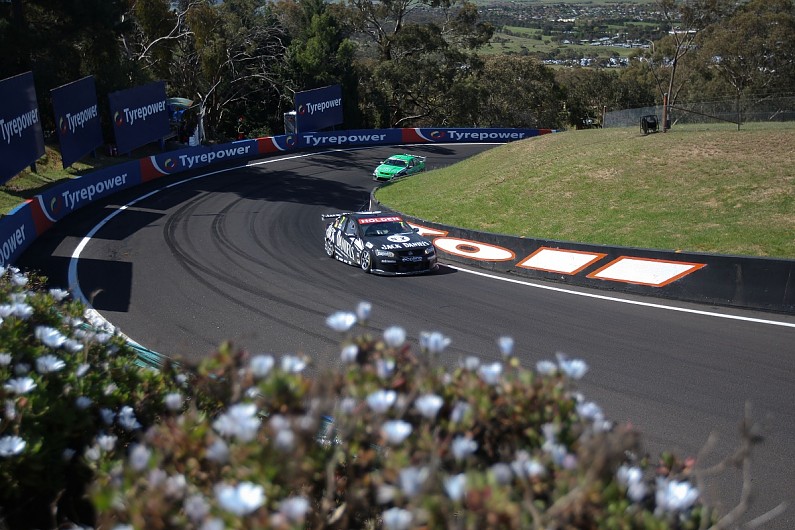 But Kelly has since decided to ditch the Bathurst plan.

He said he was concerned that between overseeing an eight-car programme covering Supercars and TCR Australia, and lingering uncertainty over what car the team will field in Supercars in 2020, he will not have the time to dedicate to a competitive driving comeback.

"If things were a little bit different I'd love to drive with Rick," 2005 Bathurst winner Kelly told Autosport.

"But being realistic, I know the workload we'll have... even without the TCR deal, not knowing what next year looks like in the Supercars game with what cars we're going to be in.

"It's going to be a pretty high workload in that last quarter of the year getting ourselves organised for next year. So to try and manage that and try and drive is unrealistic.

"That's really the only reason why I won't jump in the car. If that was different and we didn't have that workload outside the car, it's something I'd love to do with Rick.

"But I don't want to commit to something and not do a good job of it. "I think there's better options out there for Rick, based on that." 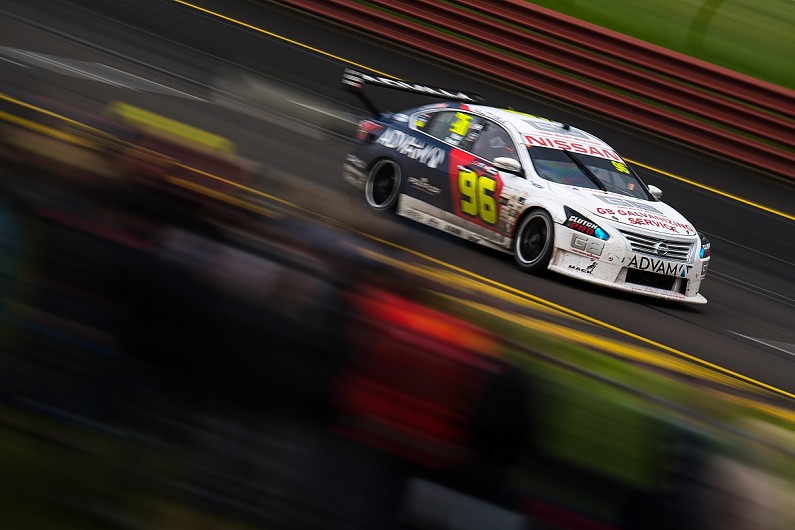 Both have significant experience with the team; Wood raced an Altima full-time in 2016 (pictured above), while Russell spent seven endurance seasons at Kelly Racing - three alongside Rick - before joining Tickford last year.

"If things worked out, [Russell would] certainly be an option," said Todd Kelly.

"But I think he's got a few options on the table, and a bit of overseas stuff as well.

"He's ticking along pretty well. We haven't got anything locked away for Rick at the minute."

Elsewhere in the Kelly Racing stable, Dean Fiore is expected to return as a co-driver for a sixth-consecutive year, shifting to Garry Jacobson's entry now Michael Caruso has moved on from the team.

Alex Rullo is understood to be close to a deal to drive for the team in TCR Australia and return with Simona de Silvestro for the Supercars enduros, while Bryce Fullwood, who drove two of the team's Altimas in the additional drivers session in Tasmania earlier this month, is likely to end up alongside Andre Heimgartner.