The former factory Aston Martin sportscar driver parted ways with Tickford Racing after a tough rookie campaign, but Stanaway has found a lifeline at Holden squad GRM alongside James Golding.

The deal comes thanks to a new sponsorship deal with Boost Mobile, which will replace Wilson Security as GRM's primary backer for 2019.

Reflecting on his 2018 season, Stanaway admitted that his approach had not been perfect but said he was committed to making the most of his second chance.

"I am excited and thankful to GRM and Boost Mobile for giving me a chance to race in one of the greatest championships in the world," said Stanaway.

"My approach last year and my attitude, which often stemmed from my own frustration, was the wrong approach at times. I apologise to the people and fans that supported me and believed in me.

"GRM and Boost Mobile have given me a chance and I am committed to give it 100% and do what it takes as a team to win."

Boost previously tried to orchestrate a deal to land Stanaway a seat at Walkinshaw Andretti United for 2018 before he joined Tickford. 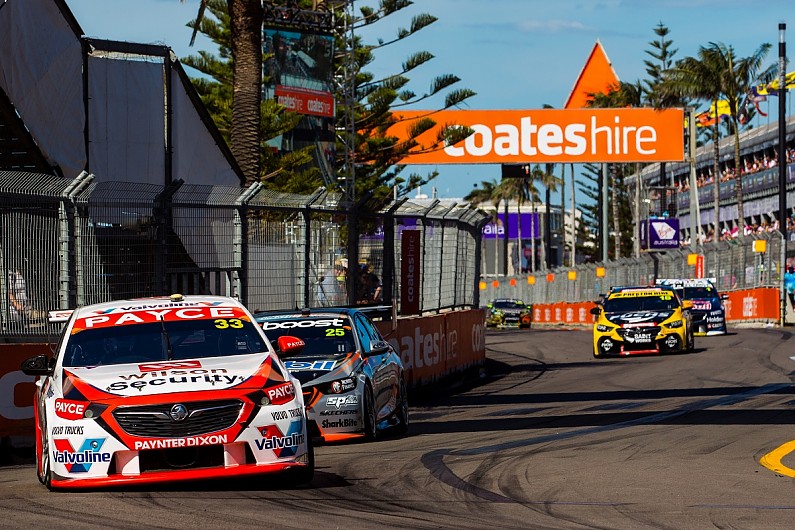 The Stanaway/GRM deal comes at the expense of veteran Tander, who was expected to stay at the squad for at least another season.

Team owner Garry Rogers said the decision to move Tander aside for 2019 was tough, but one that he felt was best for the squad and its future.

"On Garth's return to GRM in 2017 he was guaranteed two years of full-time driving and a management role following that," said Rogers.

"There were many aspects to my decision including that Garth was nearing the end of his career and has expressed that 2019 could be his final full-time season as a driver.

"I was very conscious of the fact that I would be both the one that started and ended Garth's full-time Supercar career and this weighed heavily on me.

"In a perfect world I would absolutely have loved to give Garth the send off that such a champion deserves, but I never lost sight that motorsport although centred around the driver is about the team and not any one individual."

Tander added: "I'm grateful for the start that Garry gave me in Supercars and understand his decision to end my full-time driving career.

"I'm now going to take a deep breath and consider my future that won't be at GRM. I wish the team well for the future."