Formula 1 race winner Heikki Kovalainen will contest the Finnish Rally Championship next year after agreeing a deal to drive for a new team alongside Kimi Raikkonen’s nephew.

Following his success in Japan’s national series, the Finn made his World Rally Championship debut at the season ending Rally Japan in November, which resulted in the 41-year scoring a point on debut after finishing 10th overall and fourth in the WRC2 class.

Speaking to Autosport after the event, Kovalainen expressed his desire to compete in a rally in Europe in the future.

Since then a deal has been put together and today it was announced that he will expand his rallying career by taking on the Finnish national championship, driving for the all-new Secto Labs team.

Kovalainen will once again pilot a Skoda Fabia Rally2, but will be joined by Finnish radio host and media personality Janni Hussi in the co-driver seat. Hussi made her co-driving debut last year competing in two national level events alongside 2021 Junior WRC champion Sami Pajari.

Due to a busy schedule, Hussi will sit out the Arctic Lapland Rally on 12-14 January, with Miikka Anttila, who called pacenotes for 18-time WRC rally winner and now Toyota WRC boss Jari-Matti Latvala, set to deputise. 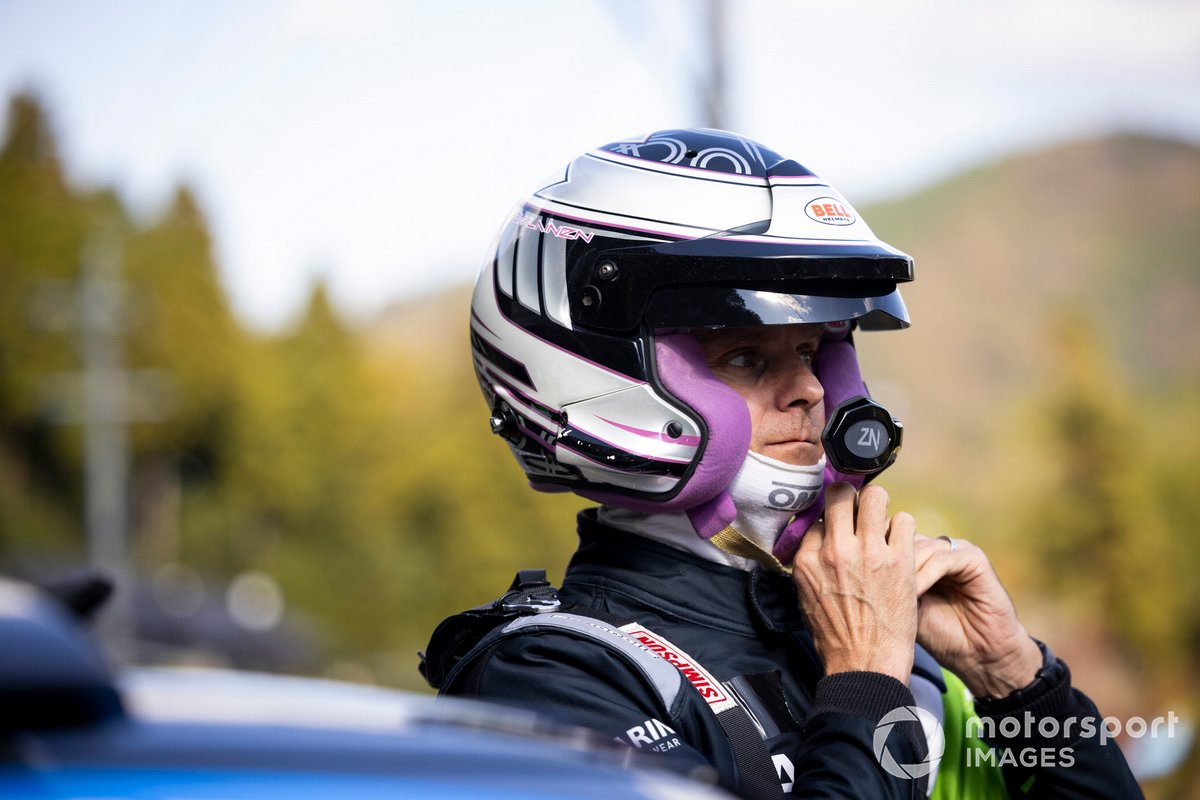 Heikki Kovalainen has his sights set on Finland

"After the World Rally Championship in Japan (in mid-November), things moved forward quickly. We sat down with the team and quickly came to an agreement,” Kovalainen said when speaking about the three-year deal to Finnish media outlet Iltalehti.

"Participating in the Rally Championship series has been a big dream of mine for a long time. It's great that the dream is finally coming true."

Kovalainen will be joined at the Secto Labs team by Justus Raikkonen, the 17-year-old nephew of 2007 F1 champion Kimi. Raikkonen is set to pilot a Rally4 specification Peugeot 208 in the championship.

The teenager impressed on his WRC debut at Rally Finland this year, winning the Rally4 category by 24 minutes.

Plus
Plus
Super GT 1 y