Dropped Red Bull Formula 1 junior Dan Ticktum has driven a single-seater for the first time since losing his Super Formula seat in a shakedown for Euroformula Open's new car.

Ticktum ran 55 laps in the Dallara 320 at Varano in Italy and the new car is an evolution of the F317 he used to win two Macau Grand Prix titles, and it is currently used in EF Open.

The halo-shod car, revealed in June, is built to F1's 2018 safety standards and will be introduced to EF Open and Japanese Formula 3 next year.

It has been designed to continue the 'spirit' of F3, with a lower weight than the FIA Regional F3 concept used in championships like W Series (575kg to 650kg).

But the inclusion of the halo cockpit protection device ensures series using it could claim International series status.

"I have driven all types of single-seaters and for me, like for many drivers, my preferred racing car is the Dallara F312/317," said Ticktum, who drove for Red Bull this year in F1's in-season Bahrain and Barcelona testing. 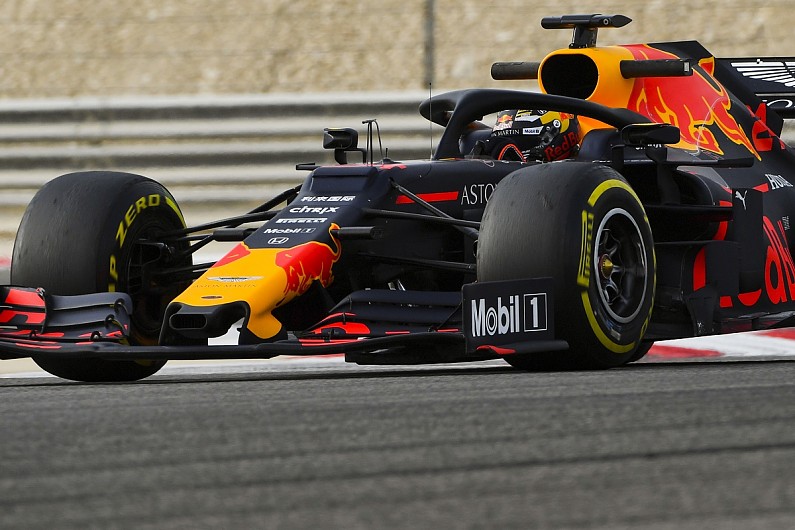 "After this first test with the new 320, I am glad to say that Dallara has achieved to make an even better car. It's safer but the feel has not changed, it has even improved, as there is greater and better downforce.

"The feel in medium and high-speed corners is terrific, and braking is amazing. I really enjoyed driving it, and Dallara did a great job."

Without the budget for Formula 2, Ticktum entered the first three races of SF this year with Team Mugen.

Ticktum scored one point before losing his Red Bull backing, and he was replaced by Patricio O'Ward.