One of the more positive side effects of the COVID-19 pandemic is that many UK organising clubs have started to co-operate more closely, and that brings wide-ranging benefits as STEFAN MACKLEY explains

"If you're not first you're last." While this quote - from the film Talladega Nights, and in keeping with Autosport magazine's NASCAR theme this week - is perhaps a little on the flat-out side, there's no doubt that by its very ethos motorsport is competitive both on and off the track.

While drivers and teams strive to finish first, national racing clubs are arguably no different when it comes to running a successful business. Every year there is a push by clubs to increase membership, as more registered competitors means more income and larger grids, allowing for greater scope to hold bigger race meetings. This in turn generates more exposure for sponsors and - yep, you guessed it - more income.

The past 12 months have been anything but normal and, this season, preparations are being made under the shadow and uncertainty of the COVID-19 pandemic, but the usual formalities of attracting more members, launching new series and championships as well as scheduling a full calendar of races have still taken place.

Clubs are continuing to push ahead with their racing plans and, as it stands, the first events are scheduled to begin towards the end of March. But, perhaps, more than any other time in recent memory something pleasing is happening. Clubs are working together much more.

In any competitive industry, looking out for your own self interest is always a top priority ("if you're not first you're last", remember) but last season's racing calendar being ravaged by the coronavirus pandemic has meant that clubs are now having to communicate more closely in order to guarantee their survival. 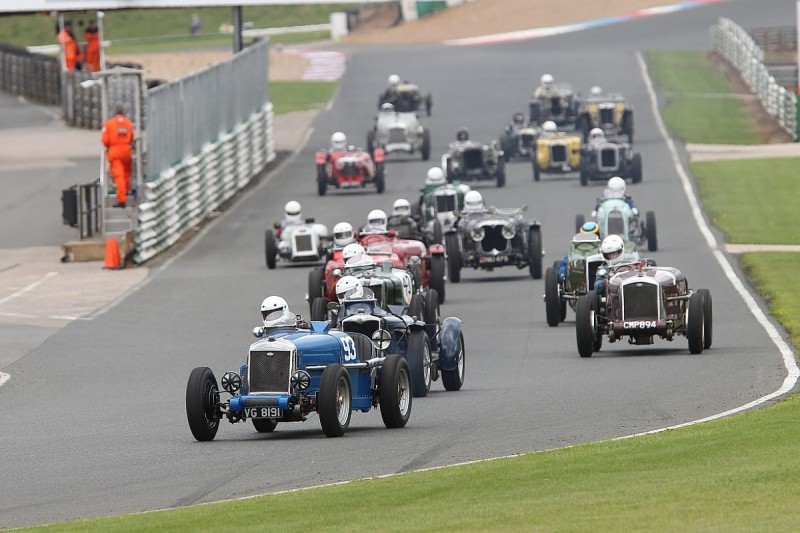 "I think the big messages that a lot of us are taking away at the moment is that clubs are working much more closely with each other and communicating a lot more because we've all faced so many challenges, and if we all want to survive on the other end of this then working together is the way to go," says Tania Brown, club secretary of the Vintage Sports-Car Club.

"It's very different to where it was five or 10 years ago where we're all competing against each other and not talking to each other. We all have open dialogues and that's been a really nice, refreshing change that I think will be good for the sport in the long term."

The true impact of this terrible pandemic is going to be felt for decades, but just how badly things will be hit remains to be seen. Certainly, club motorsport is not exempt from this, making it imperative that clubs are all working from the same page now.

"To get the right calendar and right venues, we're collaborating with other clubs and I think that will work" Peter Daly, BRSCC chairman

While bigger clubs may have a better chance of riding out the adverse effects, smaller clubs like the VSCC - which only had one meeting last year because of the pandemic and have four planned this term - are the most at risk. Peter Daly, chairman of the British Racing and Sports Car Club, believes it is vital for bigger clubs to offer support for the smaller organisations - for example, it has agreed a new partnership to help run the Aston Martin Owners Club's events (below).

"It's working together - we're not a threat to these organisations, we're an asset to them," says Daly. "Our role as a racing club is to provide racing for our members and to facilitate racing for smaller independent clubs. "We've spent a lot of time with various clubs, sharing track time where applicable.

"We've got two or three race meetings with the British Automobile Racing Club and those will allow us to build a calendar of dates so our customers are able to plan their diaries with racing that's evenly spaced out." 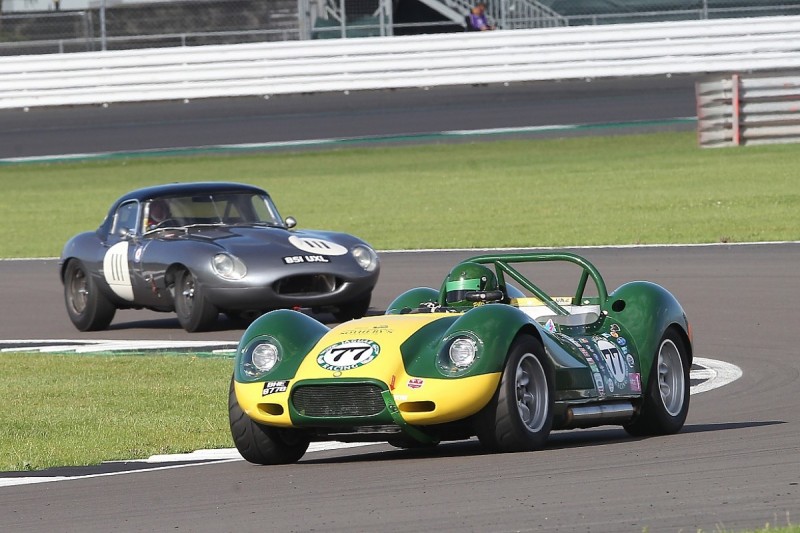 The National section of Autosport has long argued that there have been too many series and championships all trying to fulfil the same role, crowding the marketplace. This often dilutes the racing and spreads entries too thinly. Empty grids are not what anyone wants to see and will only serve to disillusion drivers who are spending their hard-earned money on their hobby.

While the full impact of COVID is unknown, but one thing that is very likely is that money will be much tighter for the majority of people, and hobbies such as club motorsport will begin to feel the brunt of that. The more that clubs can work together and offer competitive packages for customers, the greater chance there is of more organisers still being around in five or even 10 years.

As Daly adds: "It's producing a calendar of dates that all fit the budgets of most drivers. It's payday racing - you can't expect your average racing driver to race more than once on a pay packet. We're appearing at BARC meetings and MSVR meetings. To get the right calendar and right venues, we're collaborating with other clubs and I think that will work."

Not much good has come out of this pandemic, but one bright spark might be that it has forced clubs to work together more, which may not only ensure their survival but that of UK national racing as a whole. 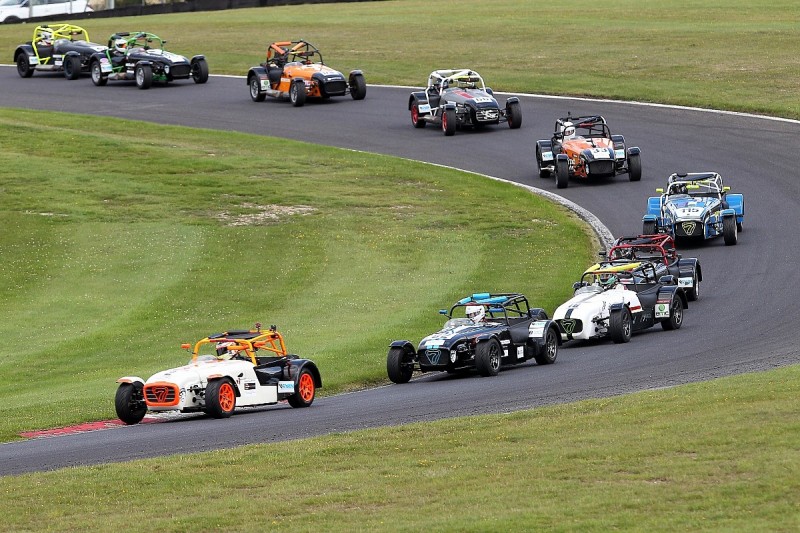