OPINION: Caution periods around the pit window of national endurance races have led to pandemonium in the pitlane. In the interests of safety, and of good competition, it’s surely time for a rethink

The final few laps of the recent Trackday Championship contest at Castle Combe were captivating, as Colin Tester – in for Sam Gay – fended off the hard-charging Chris Payne until the chequered flag. The winning margin after nearly 40 minutes of racing was just 0.719 seconds – a close gap by almost anyone’s standards – but, as ever with motorsport, there’s always more to the story than what the result sheet declares.

After a lengthy stoppage due to barrier at damage at Tower, the race resumed with 38 minutes left on the clock and the mandatory pitstop window looming. But, not for the first time this year during a pitstop race, a safety car created confusion and dangerous scenes.

As competitors circulated behind the safety car while a stranded vehicle was recovered, the head of the field began passing the pit entry on the cusp of the window opening. John Lyne, who had been running third, dived for the pits, with his BMW E36 slowing to a crawl and almost coming to a complete stop in front of the pit entry line, crossing it five seconds too early, for which he would be given a two-lap penalty.

Five cars further down the queue also pitted but were within the window, then on the next lap the rest of the field of around 25 cars dived into the pits. This prompted ridiculous and frankly dangerous scenes as some cars stacked four deep in places, with those who had come in first finding their path out blocked. Amazingly, and thankfully, no one was hurt as cars veered around each other and the team personnel.

Aside from the obvious safety issue and, as already mentioned, despite the fact the fight for the lead wasn’t broken apart – this time – on too many occasions in 2021 this writer has covered races where a safety car has effectively ruined an outright battle for the win during a pitstop race.

The Bernie’s V8s/CALM Porsche Trophy contest at Brands Hatch at the start of May was impacted massively when the leading four cars inexplicably failed to make their mandatory pitstops at the first opportunity while under caution, perhaps unaware that the pit window was actually open. As another safety car period was put into action, the wrong car was then picked up at the head of the train, essentially giving the first three drivers a lap on the opposition, which was amplified even more by the length of the Brands Hatch Grand Prix loop. 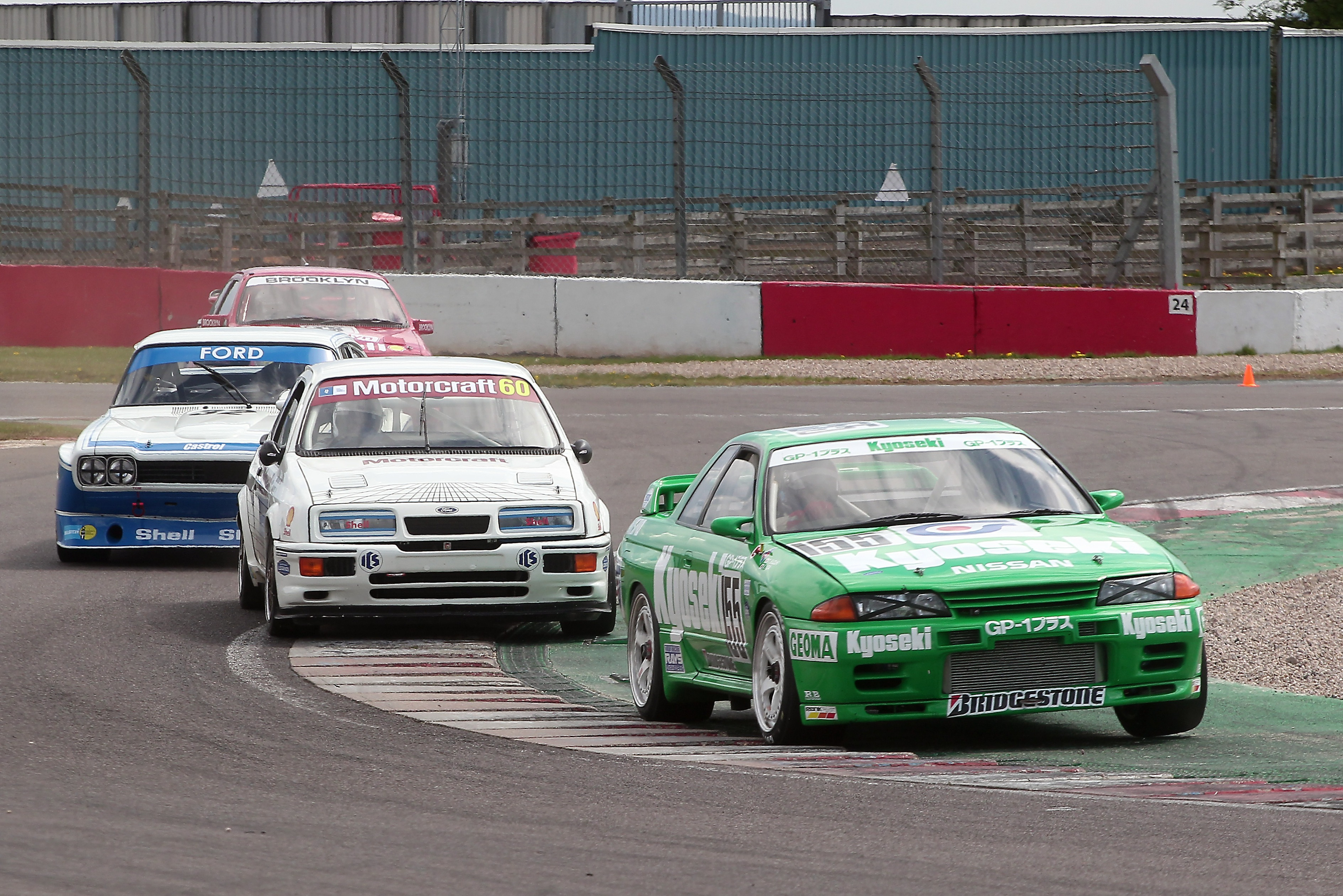 Andy Middlehurst and Jonathan Bailey were gifted the Historic Touring Car Challenge win at the Donington Park Historic Festival in similar fashion, as the emergence of a safety car at the right moment handed them a lead of nearly a lap. But it must be noted that safety cars by their very nature cause unpredictability, and there will always be winners and losers. It’s why fans often crave their intervention during the duller moments of a race.

There’s no denying that safety is paramount and the intervention of a safety car, when needed, should always be prioritised to make the removal of vehicles or barrier repairs as safe as possible for recovery teams and marshals. We certainly don’t want to go back to using Code 60s, which just did not work in a club motorsport environment. It’s also right to point out that, in the heat of a race, making split-second decisions for officials is no easy task and they do their jobs to the best of their abilities.

But there must be ways of making their lives easier while also avoiding the undoubted confusion that occurs when cars pit under a safety car. Why not, for example, close the pits when a safety car is deployed? The majority of endurance races in the UK don’t require the need for refuelling so there’s no risk of cars stopping out on circuit. And, at any rate, the regulations themselves strongly state no refuelling is allowed at any time in the pits for the majority of the mini-enduro races that have been mentioned above.

There will be those who argue that track time between drivers wouldn’t be shared equally if this was implemented, but the same problem exists even if the pitlane were to remain open during a safety car, as one driver would invariably spend more time under caution. Granted, the chaotic and dangerous scenes witnessed at Combe could still happen, as all cars could pit once the safety car had been recalled, but there are always things that can be done to improve safety.

The Britcar Endurance Championship is proof of that after a terrifying near-miss at Snetterton earlier this year, when a car was pushed towards mechanics and officials in the pitboxes after being tagged by another vehicle. Since then, a lower pitlane speed limit, specified pitboxes, restrictions on mechanics, as well as cars parked at a 45-degree angle have been introduced with the aim of making the pits safer.

As ever in motorsport, there’s not one solution that will please everyone, but there has to be a way to avoid confusion for drivers, officials and spectators when it comes to safety cars and pitstop windows. 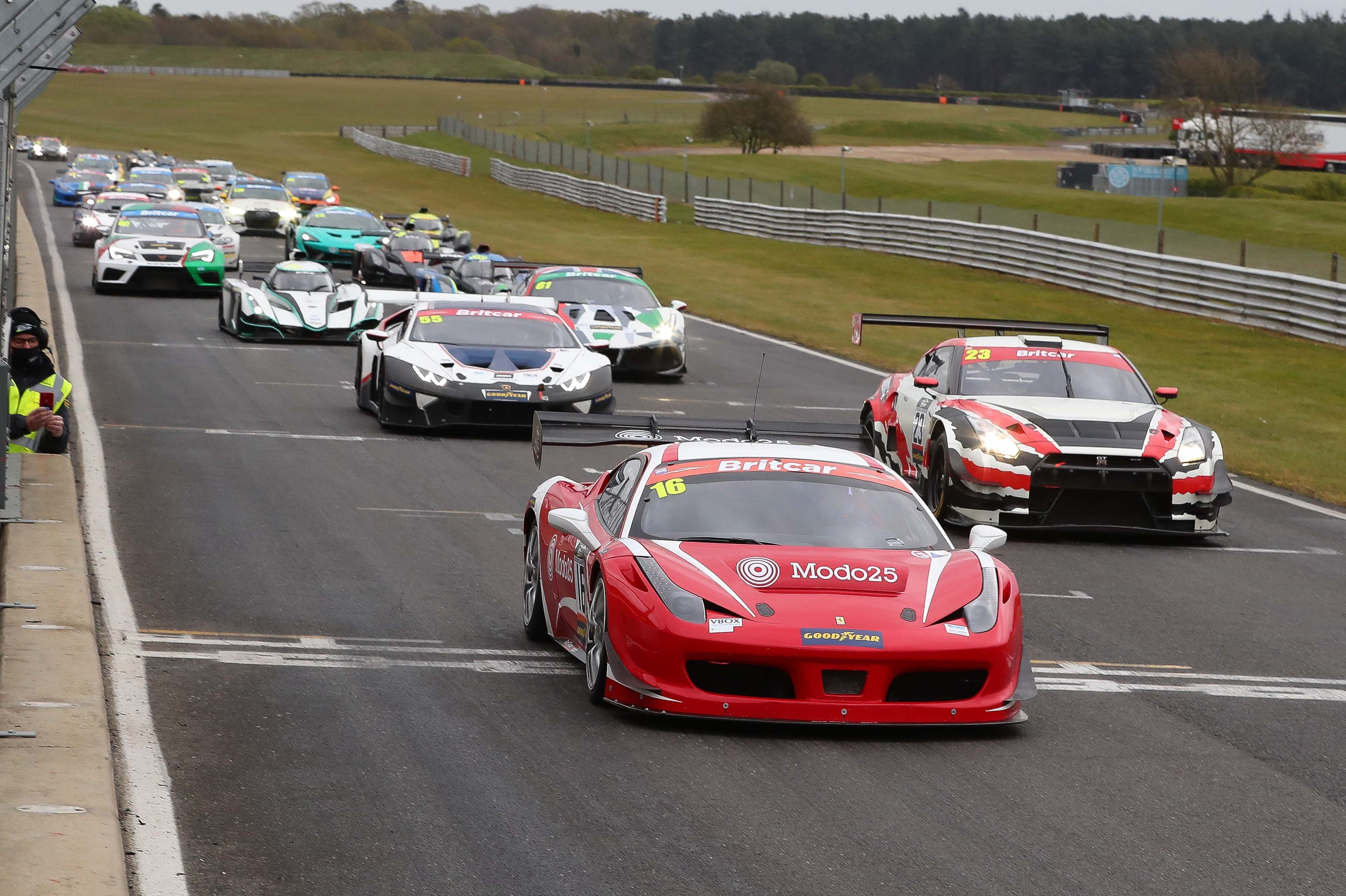