Honda Civic racer Alistair Camp has moved up to second spot in Autosport's National Driver Rankings after taking his eighth win of 2021 at Brands Hatch.

Camp's jump from third to second on the leaderboard is the only change in the top 10 of the rankings after a quiet weekend of national motorsport.

Camp could have further closed the gap on leader Cam Jackson with two other Civic Cup races taking place over the weekend in Kent, but he finished second in the opener and went off in race two.

Further down the winners' table, National Formula Ford 1600 driver Max Esterson has moved into 20th place from outside the top 50 after two triumphs at Silverstone.

But his wins weren't without controversy as he was victorious in the opening contest despite sending three-time Walter Hayes Trophy winner Joey Foster spinning. 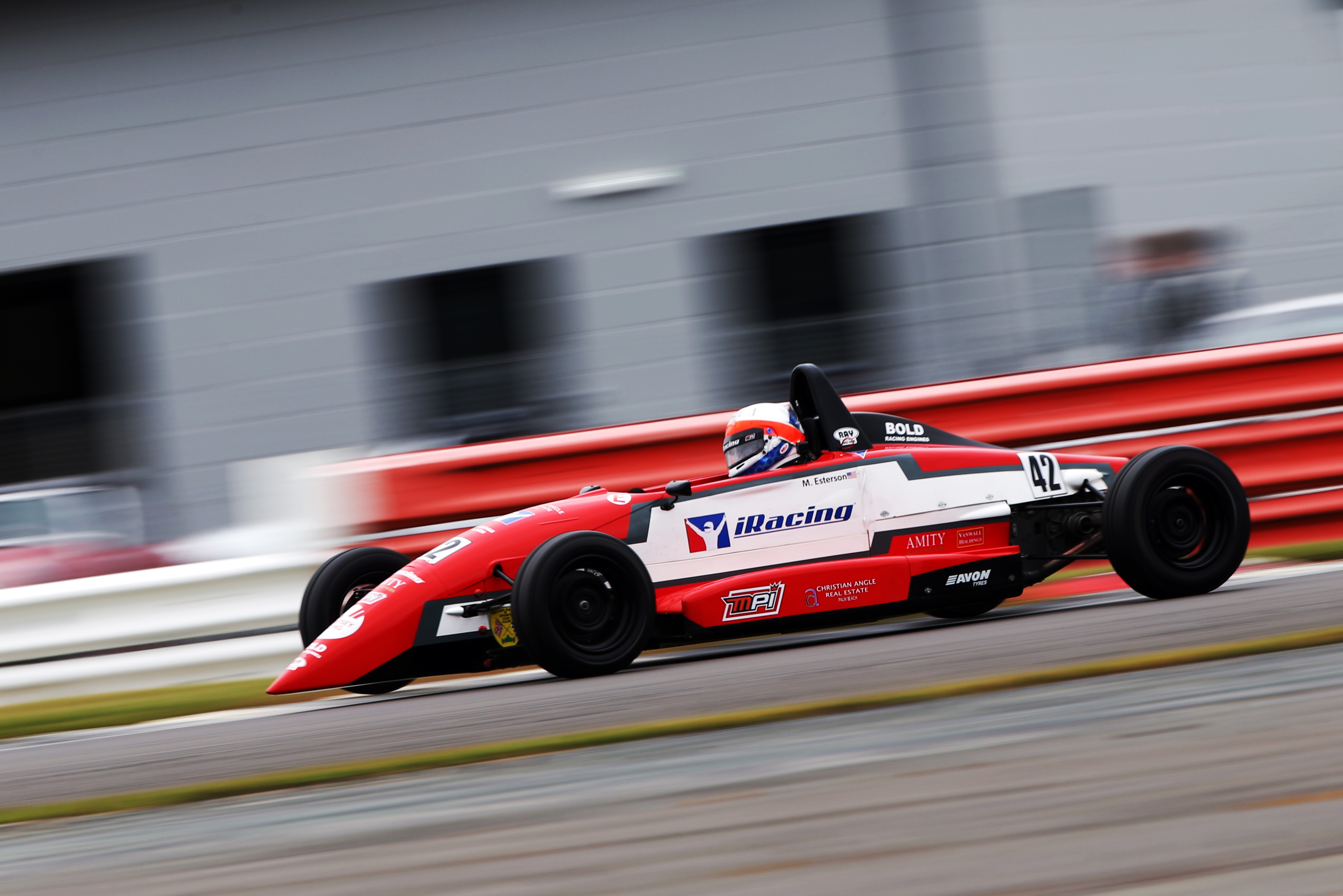 There were just a handful of other changes on the leaderboard with Nic Grindrod (28th place) and Chris Southcott (30th spot) both moving into the top 50 after double wins at Oulton Park.

Grindrod's Citroen C1 claimed the spoils comfortably in each CityCar Cup contest, while Southcott's Peugeot 205 won both Track Attack races, despite coming under intense pressure in the second.

Further down the rankings, Stewart Black took a quartet of Scottish Legends wins at Knockhill to move into 44th, four spots behind Reece Jones - who grabbed two Pickup Truck victories as the series visited Scotland.