Ben Short jumping to fifth was the only change inside the top 10 of Autosport's National Driver Rankings after last weekend, while there were numerous improvers further down the leaderboard.

The Mazda ace had already clinched the 750 Motor Club's MX-5 Cup title for Mk1 models of the sportscar prior to last weekend's Snetterton finale but that did not stop him adding a 12th victory to his 2021 tally after a hard-fought scrap with Ali Bray in the third Norfolk race.

That triumph moved Short from 12th to fifth in the rankings, five wins behind long-time leader Cam Jackson.

The Historic Formula Ford ace returned to competition at Silverstone last weekend but missed out on the chance to extend his advantage.

Jackson never intended to contest a full season this year and, while he did enough to claim the Historic Sports Car Club series' title on his comeback, he was stripped of race-three spoils for overtaking under yellow flags and was therefore unable to extend his rankings lead further.

Outside of the top 10, there was no shortage of movement and Classic F3 star Andy Smith was one of those to shine, taking a double victory at Silverstone in his March 783.

Those wins allowed him to rise 15 places and into 12th spot. 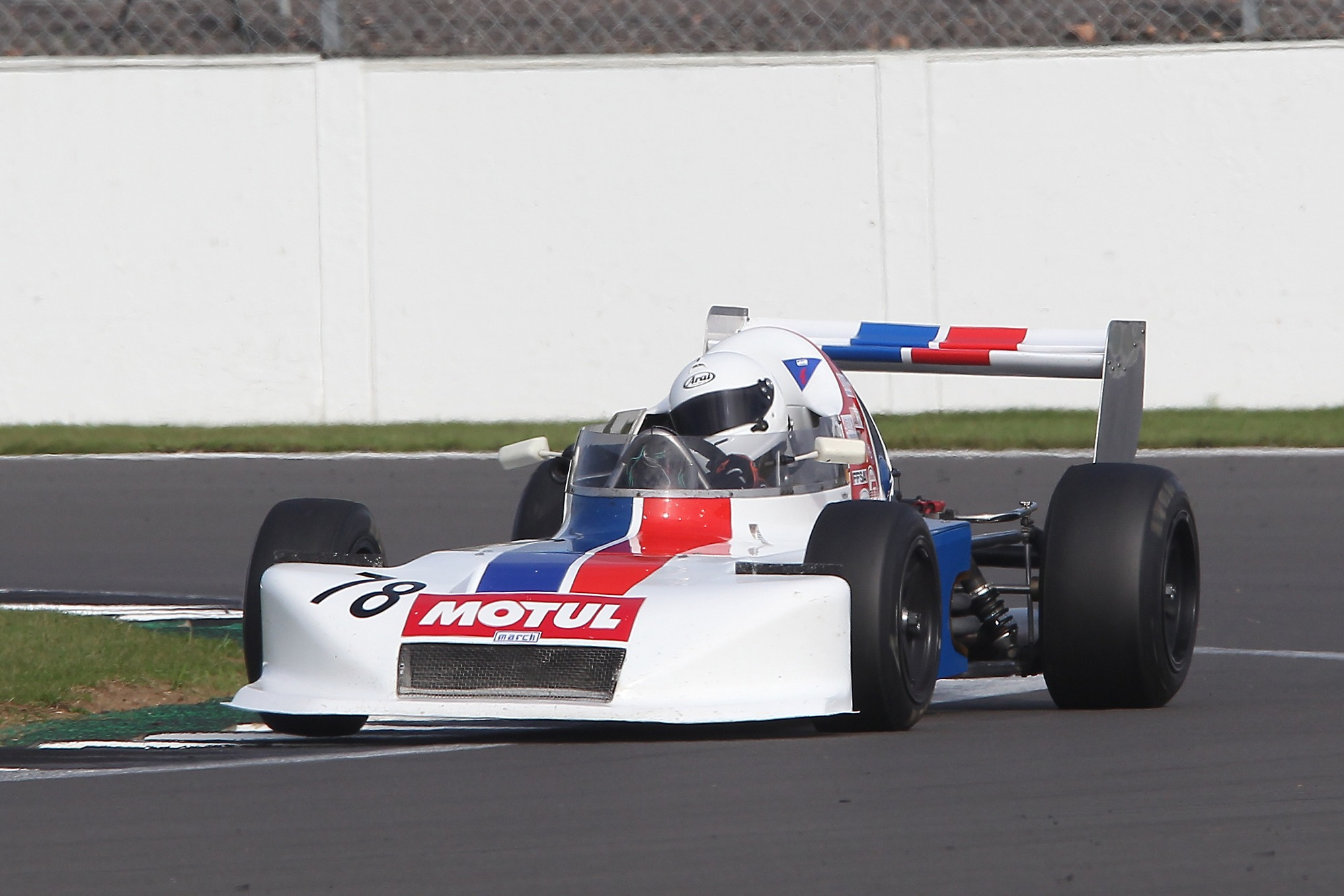 Also on the march was David Drinkwater, the BMW Compact pilot's hat-trick of Hot Hatch class victories at Snetterton matching his achievement of sealing a hat-trick of titles.

The three triumphs therefore allowed him to rocket up the order, surging from 42nd to 15th.

The Scot had already clinched a fifth crown prior to the series' appearance on the British GT support bill at Donington Park, but he still finished with a flourish by taking a double victory that improved his ranking by 15 spots as he moved to 18th.

Last year's table-topper Gary Prebble was another one to gain a bunch of places as he jumped from 28th to 22nd with a Pre-03 Touring Car win at Mallory Park.

He had been on course for a double victory, but he skated straight on at Shaw's hairpin, denying him a win that would've promoted him to 15th place.

Completing those on the move inside the top half of the table was Historic Road Sports title winner John Davison, the Lotus Elan driver concluding the season with another success at Silverstone - which boosted him by six places as he climbed to 24th.