For most racing drivers beginning their professional careers, Formula 1 is an unrealistic dream for many and it takes a mature head on young shoulders to focus on a career elsewhere

Lewis Kent may not aspire to reach the pinnacle of single-seater racing but that certainty doesn't mean the 17-year-old doesn't have the drive, ambition or talent to forge a motor racing career.

"People have said you're going to be the next Lewis Hamilton but I don't want to be an F1 driver. You need a big budget," said Kent. "I'd like to go for the British Touring Cars Championship or World Touring Cars."

With touring cars in mind, it seems only fitting Kent is currently racing in the BRSCC Ford Fiesta Championship, which he has taken to like a duck to water. His debut in the series began in fantastic fashion at his local track, Brands Hatch, with a win and two third places as well as a fastest lap.

There was another win on the Silverstone National layout and podiums at Cadwell and Snetterton, showing his ability to adapt to all-kinds of circuits. Such has been his rise that he is in with a shot of the Class C Championship as well as the possibility of claiming the outright title. 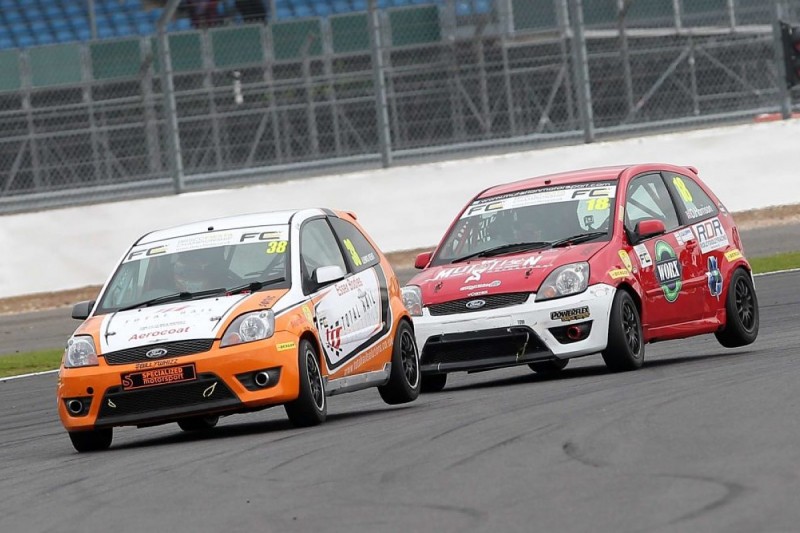 Kent began his car racing career in the Fiesta Junior Championship, where he finished sixth and fifth in the standings in 2015 and 2016 respectively. Despite his immediate success in the senior class, the step up has presented new challenges which Kent has had to adapt too.

"I think the biggest change is having the experienced drivers around you," said Kent. "Drivers who are not easy people to drive around with, they will give you good competition.

"One of the biggest changes was adapting from cut slicks to normal slicks as well."

It's no surprise Kent has taken up motorsport and wishes to pursue it as a career having been the fourth generation in his family to race. He began racing in 2008 in Comer Karts at Ellough Park, Red Lodge and Rye House and honed his skills over several years in various karting series.

These include Minimax, Junior Rotax, Junior X30, Senior X30, as well as Formula Kart Stars and Super One. He also raced in the Supernationals in the USA, European and World X30 rounds. Kent managed fourth place in the Winter Series at PFI in 2015 proving he isn't afraid to mix it with those of greater experience.

Kent's future as a touring car driver looks bright with possible moves into the Renault Clio or TCR UK series on the horizon for 2018.

"My main plan for next year is go into something like the Renault Clios but I need to see what happens with the championship."

MIA: Insurance directive could 'close down all motorsport' in EU