Facing sturdy competition, with more than 50 drivers lining up to take on the Super One Junior X30 class at some rounds this season, Butcher's achievement of scoring second place in the championship is even more impressive given his return to the sport following a two-year absence.

Butcher's success since joining the junior ranks has been swift, culminating in a comfortable victory in the final race of the Super One season at PF International while on slick tyres on a damp track.

London-based Butcher first got a flavour for Karting aged six after a shopping trip. The youngster enjoyed his first experience of driving in an electric kart, before progressing to a Bambino machine and a small class of drivers which included 2015 Formula Kart Stars Junior champion Tom Wood, who was quickly establishing himself as one to beat.

In 2010, at the age of seven, Butcher progressed to the stronger Honda Cadet class at non-MSA events held at venues including Buckmore Park, Bayford Meadows and Red Lodge. 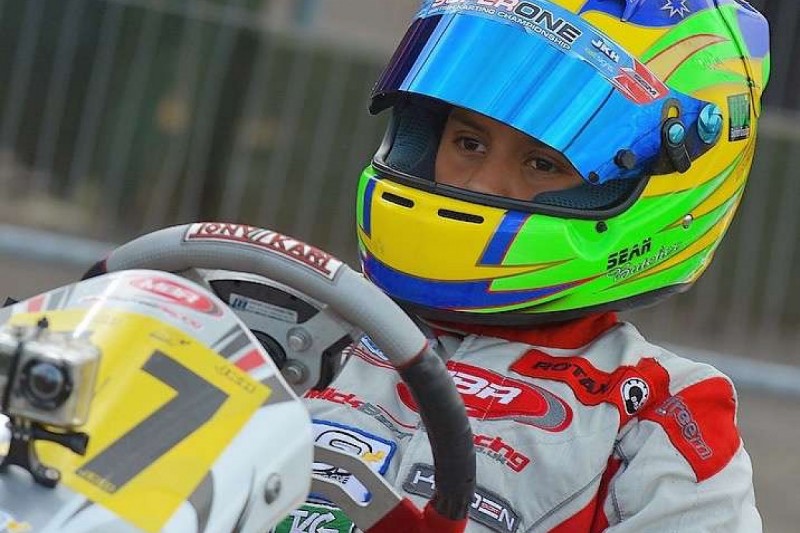 It was 2005 world karting champion Oliver Oakes who persuaded Butcher to move into the Comer Cadet class following a training session at Ellough Park, and he made the switch into Super One for the first time following his eighth birthday in 2011.

Butcher's top three finish alongside both at Larkhall in 2013 marked him out as a future race winner. With racing commitments leaving precious little time for anything else at such a young age, Butcher, who has dual British and Australian nationality, opted to focus on school and a two-year break from the sport. 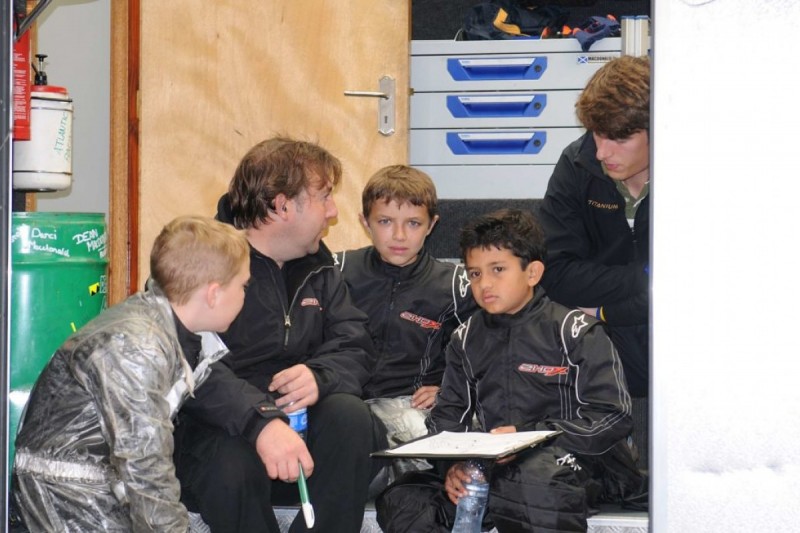 But with the racing bug well and truly returned, his success with the Mick Barrett Racing team this season has elevated him to be a serious contender as he graduates into next year's Senior X30 class. Butcher's car racing aspirations are a refreshing change to those aiming for the limited seats available at the pinnacle of single-seater racing.

A touring car fan, he is targeting a move into Formula Ford 1600 in 2019 before a long-term career in tin-top racing with an ultimate aim of competing in touring car racing in the UK or Australia.

With Australian parents, family loyalties are presently divided when it comes to other sports, particularly in cricket, which Butcher enjoys playing while attending London's Dulwich College.