Club racing organisers have reported strong levels of interest resulting in some bumper grids as the delayed English motorsport season got under way last weekend.

Pent-up demand from competitors led to some large entries for those initial meetings, with the 750 Motor Club attracting 46 cars for its Club Enduro contest, 40 for the MX-5 Cup and 37 for the combined CALM All Porsche Trophy and Bernie’s V8s field at its Donington Park opener on Monday, despite lingering coronavirus restrictions.

The 7 Race Series secured 56 drivers for the MotorSport Vision Racing meeting at Oulton Park, meaning it was split over two grids, while Hot Hatch led the way for the Castle Combe Racing Club on 28 entries. 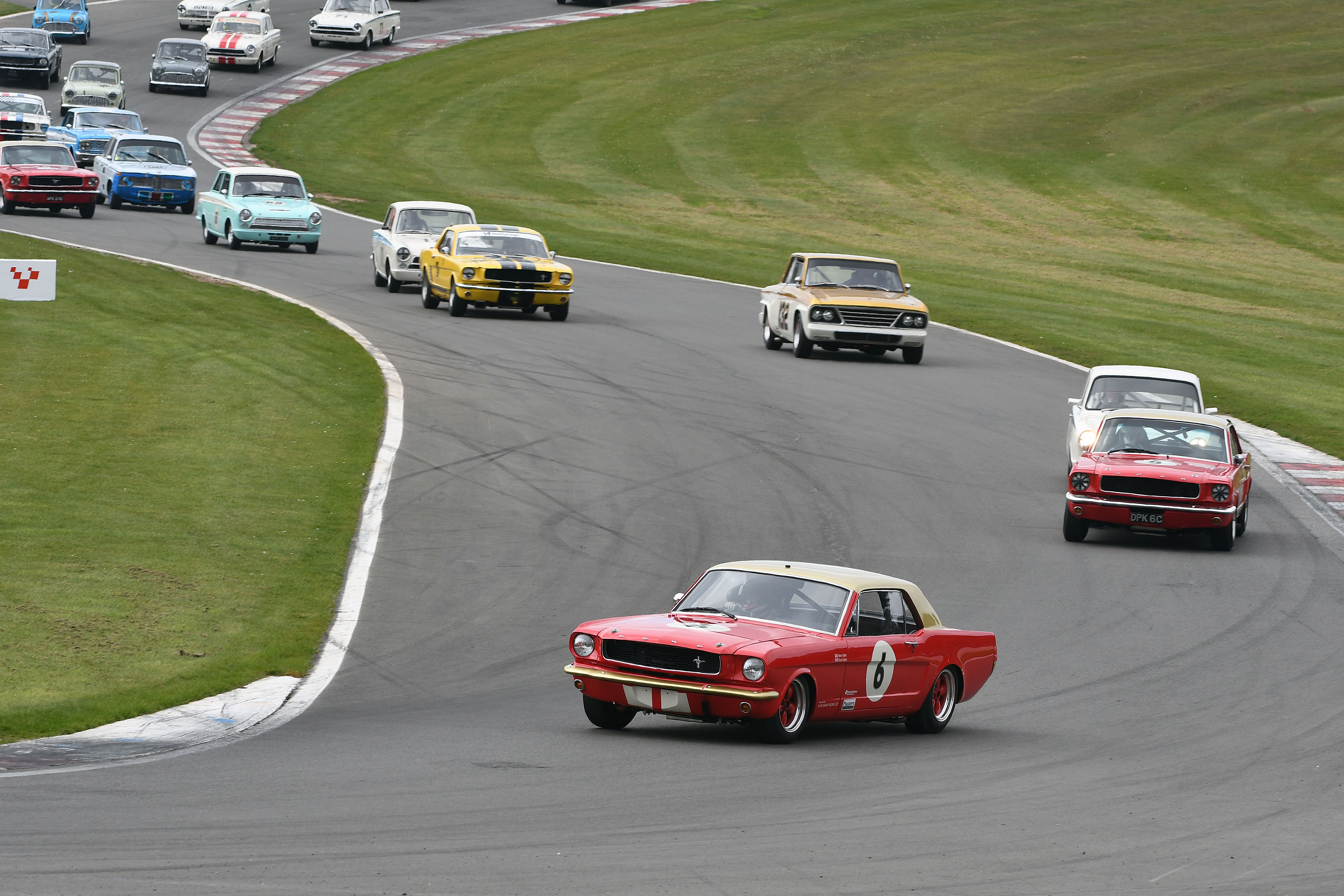 The Masters Historic Racing event at Donington Park, which traditionally benefits from an influx of European entries that were unable to take part this time, also still featured some impressive grid sizes.

Giles Groombridge, the 750MC's competitions manager, believes that club motorsport has been able to avoid the worst of the economic impact of the pandemic, but did point out that many of its categories that were racing at Donington are traditionally well-supported.

"I think club motorsport has been quite resilient to it," he told Autosport.

"COVID has hurt certain areas of the economy far worse than others – hospitality, retail being two examples. But we don’t have a significant amount of competitors who work in those industries.

"There is certainly an element of pent-up demand and I think we’re in a slightly strange situation where motorsport is one of the few activities that people are able to go out and do.

"At the moment, people aren’t booking foreign holidays, they’re not getting married, they’re not going to restaurants, weekends away – all that kind of stuff that takes people’s time and finances is not available, which is to the benefit of motorsport.

"So, I think to some extent we’re riding a sort of crest of a wave, and how long it continues I don’t know."

The strong entries were not quite universal across the four English Easter race meetings, but just two categories had fewer than 16 starters.

Capacity fields are also expected for the Classic Sports Car Club fixture at Oulton this weekend, with the club reporting very strong interest across all three events it currently has available for competitors to book.

"Oulton has 235 entries and the next one is Thruxton and that’s growing on 286, while Donington has gone crazy," said club director David Smitheram.

"It’s nearly two months away but we’ve got 378 entries already."