Club motorsport in England will be able to restart from the end of March, after the government outlined its planned roadmap for the easing of lockdown measures

Since the turn of the year, only elite sport has been able to take place in the UK as a third national lockdown was implemented to combat a surge in coronavirus cases attributed to a new strain of the virus.

The ban on grassroots sport will continue until at least 29 March and governing body Motorsport UK will not grant any event permits until after this date.

March traditionally marks the start of the UK club racing season and a number of events had been scheduled for next month.

The MG Car Club, British Automobile Racing Club and Classic Sports Car Club are among the organising clubs that had planned March circuit racing meetings, which will now not be able to run.

The British Racing and Sports Car Club had already made the decision, last month, to cancel its two planned March events.

OPINION: Why national racing delays are a small price to pay

Motorsport UK CEO Hugh Chambers says the organisation is "extremely grateful" for the opportunity to restart non-elite motorsport from 29 March in England and will give whether updates on events in the rest of the UK in due course.

"This will be very welcome news for our community, which extends from professional drivers and teams, through to the grassroots of the sport with tens of thousands of enthusiasts," he said. 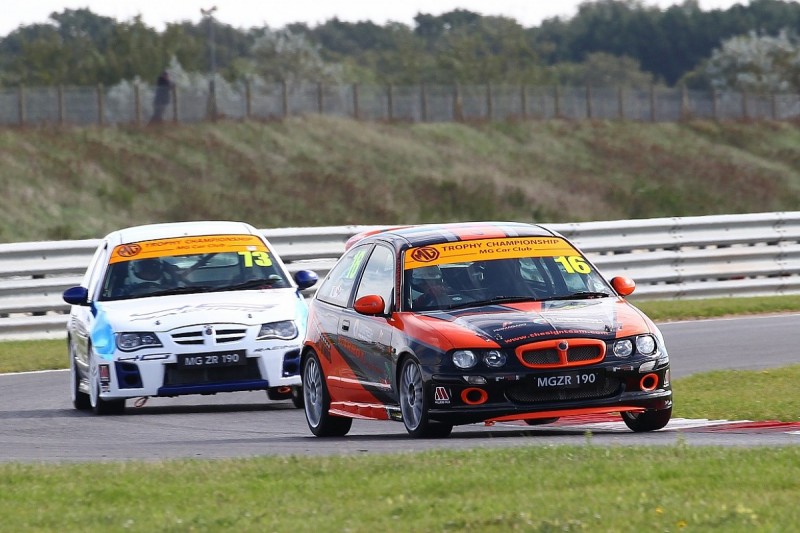 "Collectively they fuel an industry employing 41,000 people and generating over £10 billion for the economy, so this is a vital step in securing the UK's future as leaders in motorsport around the world.

"Clearly strict protocols still apply, as our sport needs to play its part in supporting the NHS and wider frontline community in keeping infection rates under control, and our restart guidance has enabled us to accomplish that objective on two previous occasions.

"I would like to thank the Motorsport UK community for their support during lockdown, and for their spirit and fortitude in keeping the sport together for when this announcement came.

"We now look forward to getting motorsport up and running at the end of March."

The UK's top categories - the British Touring Car Championship and British GT - are classed as elite competitions and concluded their seasons during the second English lockdown in November last year, but the start of their 2021 campaigns had already been pushed back.

Neither series will begin until May to try and boost the chances of spectators being able to attend as many of their rounds as possible.

Prime Minister Boris Johnson has indicated that, if the vaccine programme continues successfully and there is not a sudden spike in COVID-19 cases, fans could begin returning to sporting events from 17 May. 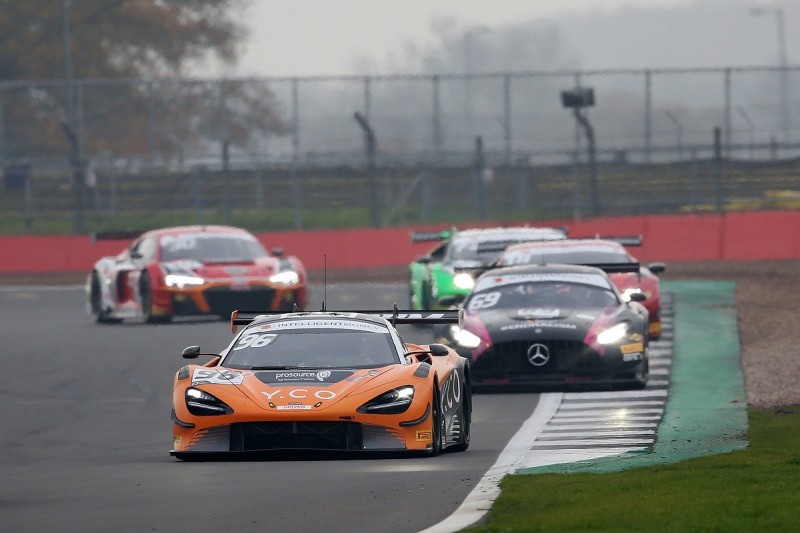 This date follows the two opening BTCC meetings at Thruxton and Snetterton, but is the week before the new British GT opener at Brands Hatch on 22-23 May.

Despite motorsport being given the green light in England, there are still a number of challenges for organisers in those initial months - not least hotels not being formally allowed to reopen until 17 May at the earliest.

Last year, some clubs organised their initial July two-day meetings to feature separate categories on each day, reducing the need for competitors to stay overnight.

From the archive: Confessions of the race instructors