The 2014 Vnuk court case set a precedent that all vehicles in the EU should have insurance, even if they are being used on private land, and that the Motor Insurance Directive (MID) was being interpreted incorrectly.

That would mean all cars competing in motorsport events in Europe would need to be insured individually, and instances such as cars colliding on a racetrack could become road traffic accidents and involve the police.

Dan Dalton, an MEP for the West Midlands, is the son of a former marshal and timekeeper and had put forward the motion of excluding motorsport from the amended wording of the MID to the EU Parliamentary committee he sits on.

The internal market committee voted on the amendment on Tuesday and sided with excluding motorsport from the implementation of the new insurance law.

Dalton had previously said that the result was "too close to call". 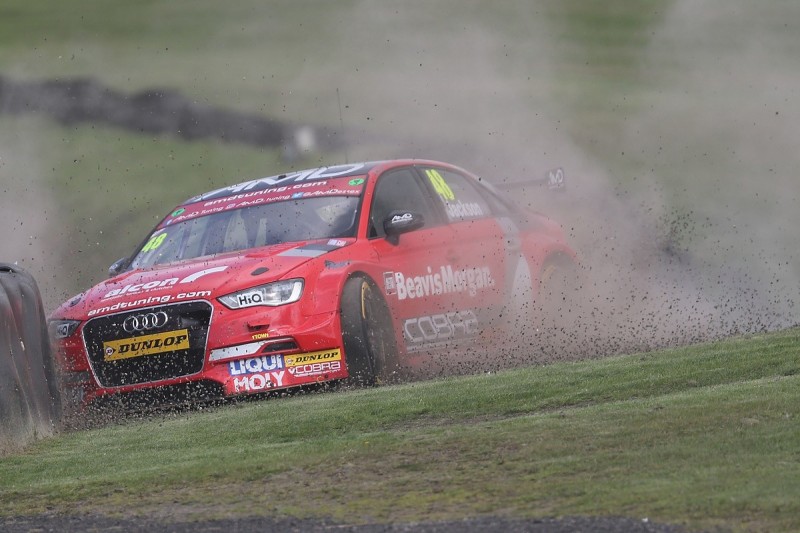 The amendment still needs to be passed by the main parliament, but it rarely goes against the decisions of its committees and the vote in the committee was seen as the most important.

"I am relieved that my fellow MEPs from this committee listened to my concerns about the risk this draft law poses to British motorsport," Dalton told Autosport.

"As the son of a former marshal, I know that this is a way of life for many people in the UK. This is a victory for common sense regulation.

"What happens next is that all MEPs will vote on this compromise at one of the next meetings in Strasbourg.

"This could be as early as February.

"As a general rule, they will follow what has been agreed by our committee."

In terms of next steps, MEPs could vote - and will likely back the committee's decision - on the wording as early as February in what is known as a plenary session.

Once that vote has been held, and assuming it has been successful, the MEP responsible for the law will then negotiate the exact wording of the text with the EU governments and the European Commission, known as trilogues.

It is hoped this process will be completed by May, as failing to complete the law before the EU elections could derail it with new MEPs departing and entering the parliament after the elections.

In the UK, if this process is completed before Brexit - or during the transition - it will apply in a soft Brexit.

A hard Brexit would mean the UK would have to create its own insurance law.