McLaren has increased its involvement this year and will conduct the fitness and simulator elements, while the two-day test at Silverstone will still include running in Formula 2, DTM Mercedes and McLaren GT3 machinery.

McLaren will also offer the winner a paid simulator role for 2017, as well as the usual test in a Formula 1 car.

The winner, who will be announced at the Autosport Awards on December 4, will also receive full British Racing Drivers' Club membership and an Arai GP-6 RC carbon crash helmet. 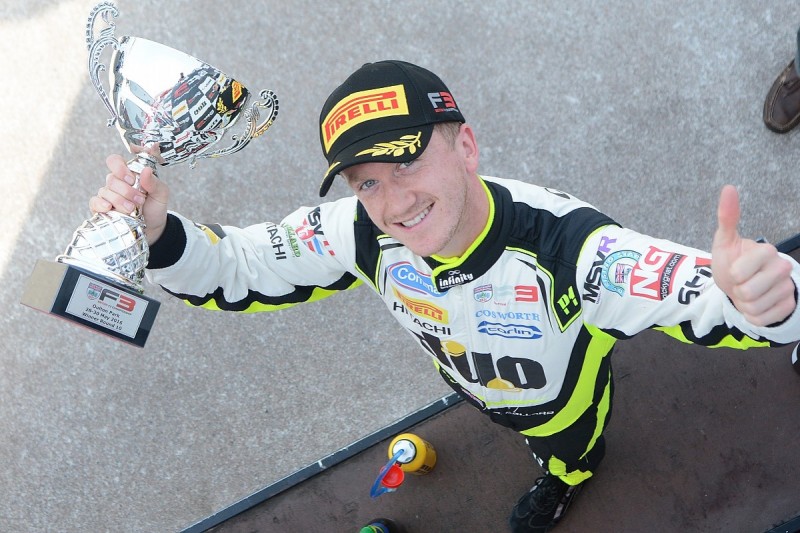 "Ricky graduated from MSA Formula [now British F4] to the newly uprated BRDC F3 championship this season and increased his level of performance at the same time. He took five wins and was perhaps a little unfortunate to miss out on a title for the second year in a row.

"But Ricky was still the top Brit in the standings and it will be interesting to see how the extra year of experience helps him in his second Award appearance."

"You kind of hope, but you don't expect it! Last year the fastest thing I had driven was the MSA Formula car, and this year I've been really lucky with the BMW junior role and done a couple of GT races, and tested an F3 car.

"I want to hit hard in the McLaren and the Mercedes, I struggled quite a bit last year. One of the big goals was to win the championship but the other was to make the Award. I've seen the changes and it's going to be something special." 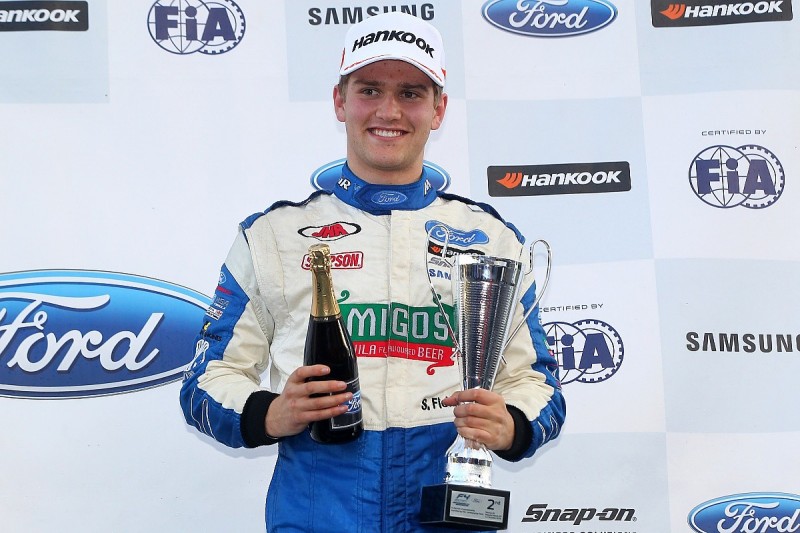 "Sennan might have had more experience than his British F4 opposition, but the same cannot be said of his team. JHR does not have the wealth of single-seater knowledge available to rival Carlin and Fielding put together a fine championship challenge after a difficult mid-season.

"He has also shown he can battle through adversity to win races. We first saw him in the Award in 2014 and he should be a strong finalist this time around."

"It means so much to me. I'm over the moon and I'll give it everything I've got. I'm maturing and the fire in my belly to win races and make it is just getting bigger and bigger.

"I'm more determined than ever, I've hit so many brick walls and I just get up and I'm stronger for it. Having hard times will only make me better. This time I know what to expect and I'm not going to disappoint anyone." 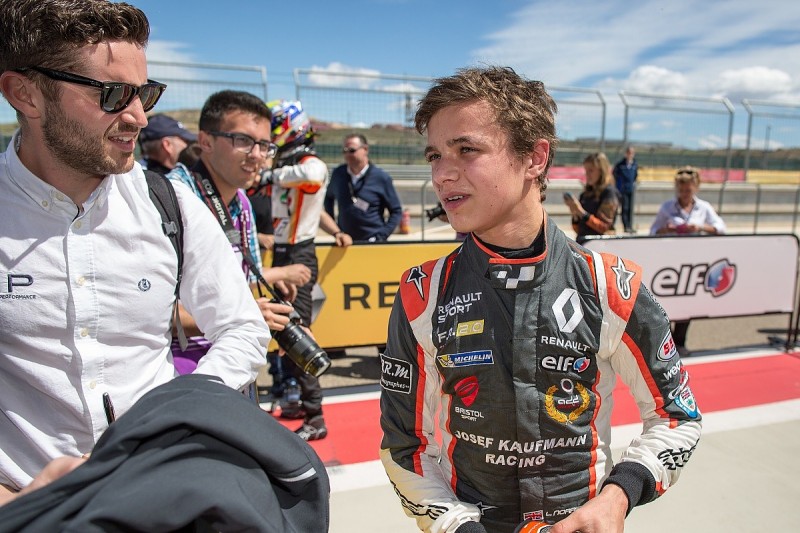 "To win races in four different categories in the same season is remarkable, but to win three championships is outstanding. Formula Renault 2.0 provides some of the most competitive junior racing around and Norris won both the Eurocup and NEC titles this year, to add to his TRS crown.

"Scoring success on outings in BRDC F3 also shows his versatility, which should be a major strength when jumping between F2, Mercedes DTM and McLaren GT machinery."

"The aim was to win both championships and to be honest it went better than expected. Last year I wasn't eligible for the Award and it was something I wanted to do. Driving the DTM and GT and F2, I've never done anything like that before. The whole experience is pretty cool, just being a part of it. When you look at the history of people who have won it, most of them have gone on to do so much more right at the top, in F1 or the DTM for example, and that's my aim." 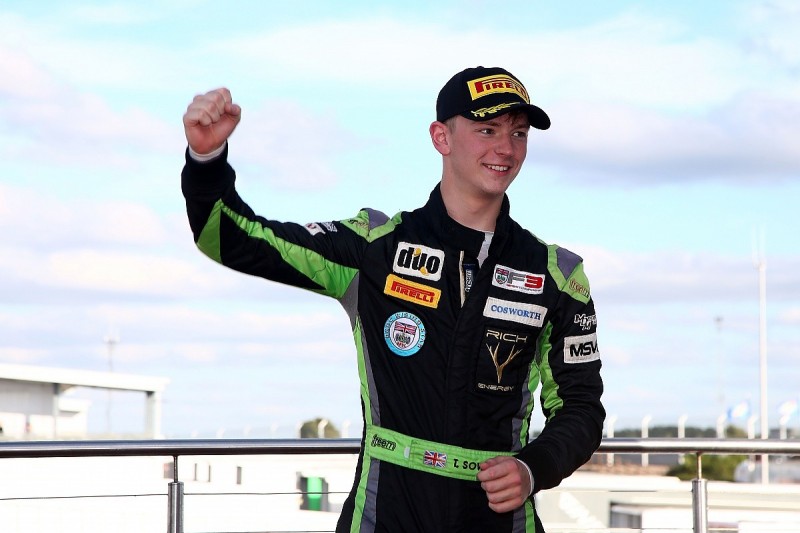 "Toby has not had the biggest financial backing in his career so far, but he has managed to show his pace in a number of different championships. His season with Lanan in BRDC F3 had its highs and lows, but he won as many races as anyone else and finished the campaign really strongly.

"He impressed us in the Award tests last year so it will be great to have him back in the mix."

"Happy days! It was a goal throughout the year but there are a lot of good drivers out there doing a good job. To be in the Award shootout in the first place is an achievement but every driver will push thesmelves to try and win.

"I can't sit back and think I know the cars from last year, I've got to be ready to learn on the my feet. Every driver searches for that break, it will be that much more satisfying when I get it and I hope this is a step towards that."