Jackson, who secured the Historic FF1600 crown again this season, has headed the winners' table throughout the year, despite only contesting a partial campaign.

But, unlike last year when Gary Prebble pipped him to top spot following the final weekend of racing, there was to be no late change this time around as Jackson sealed first place.

The rankings are based upon the number of wins a driver has taken during the season with each victory treated equally, regardless of the category.

Class successes also count, although there must be a minimum of six starters within the division and it must be defined on car characteristics rather than driver ability for it to count.

A vital Janet Cesar class win for the older Formula Fords in the second heat of the Walter Hayes Trophy meeting in November enabled Jackson to clinch top spot with a final total of 17 overall victories, along with that one class triumph.

He finished just one win ahead of Legends champion Miles Rudman, who continually narrowed Jackson's once-considerable advantage over the final months of the season.

However, third place was only settled following the final circuit racing event of 2021: the traditional Boxing Day Plum Pudding fixture at Mallory Park.

Club racing veteran Rod Birley took the spoils in both of the Saloons contests in his trusty Ford Escort WRC to jump up from sixth to third on the final leaderboard, having won 16 times this year. 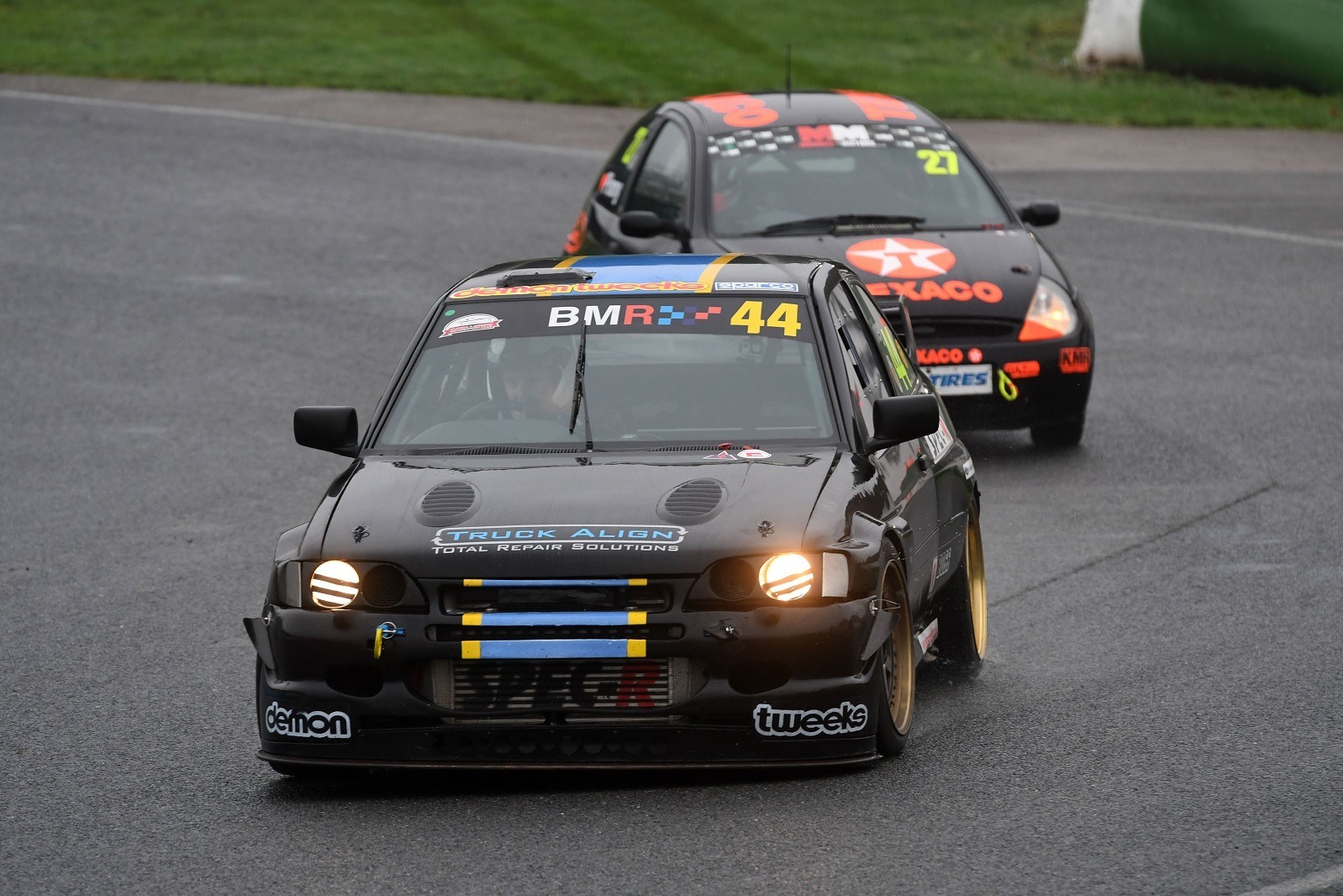 Birley displaced Scott Parkin, who had climbed to third on the final weekend of the regular season towards the end of November.

Back then, Parkin was victorious in both the Trackday Championship and Trackday Trophy encounters at Brands Hatch in his VW Golf, which took his final win tally for the year to 15, but this was not enough to stop Birley usurping him in the table.

There were no other changes to the top 50 of the rankings following that Brands Hatch event or the Boxing Day Mallory meeting.

Autosport's most successful national racers in 2021