The Winkelmann driver took a win apiece in the Historic and Classic FF1600 categories in Leicestershire to take his 2021 tally to an impressive 13 - five clear of second-placed Alistair Camp's total.

However, Jackson did not have things all his own way at Donington as his unbeaten streak in the two championships came to an end.

He suffered a gear linkage problem in the second Classic contest and Tom McArthur's Titan claimed the spoils on the final lap of Sunday's dramatic Historic FF1600 encounter to inflict Jackson's first defeats.

There was only a small number of circuit racing events in the UK last weekend and, therefore, there was very little change to the winners' table.

One driver who did boost his position was Barry McMahon, who took a brace of wins in the Alfa Romeo Championship at Croft in his 156 to surge from 39th place to 13th.

That is one spot above Jon Woolfitt, who was another double winner at Croft in his Spire. Those two Northern Saloon and Sports Car wins allowed him to leap up from 50th last week.

Another Donington winner to improve their position in the rankings was John Davison.

The Lotus Elan driver's victory in Historic Road Sports has sent him from 24th up to 15th. 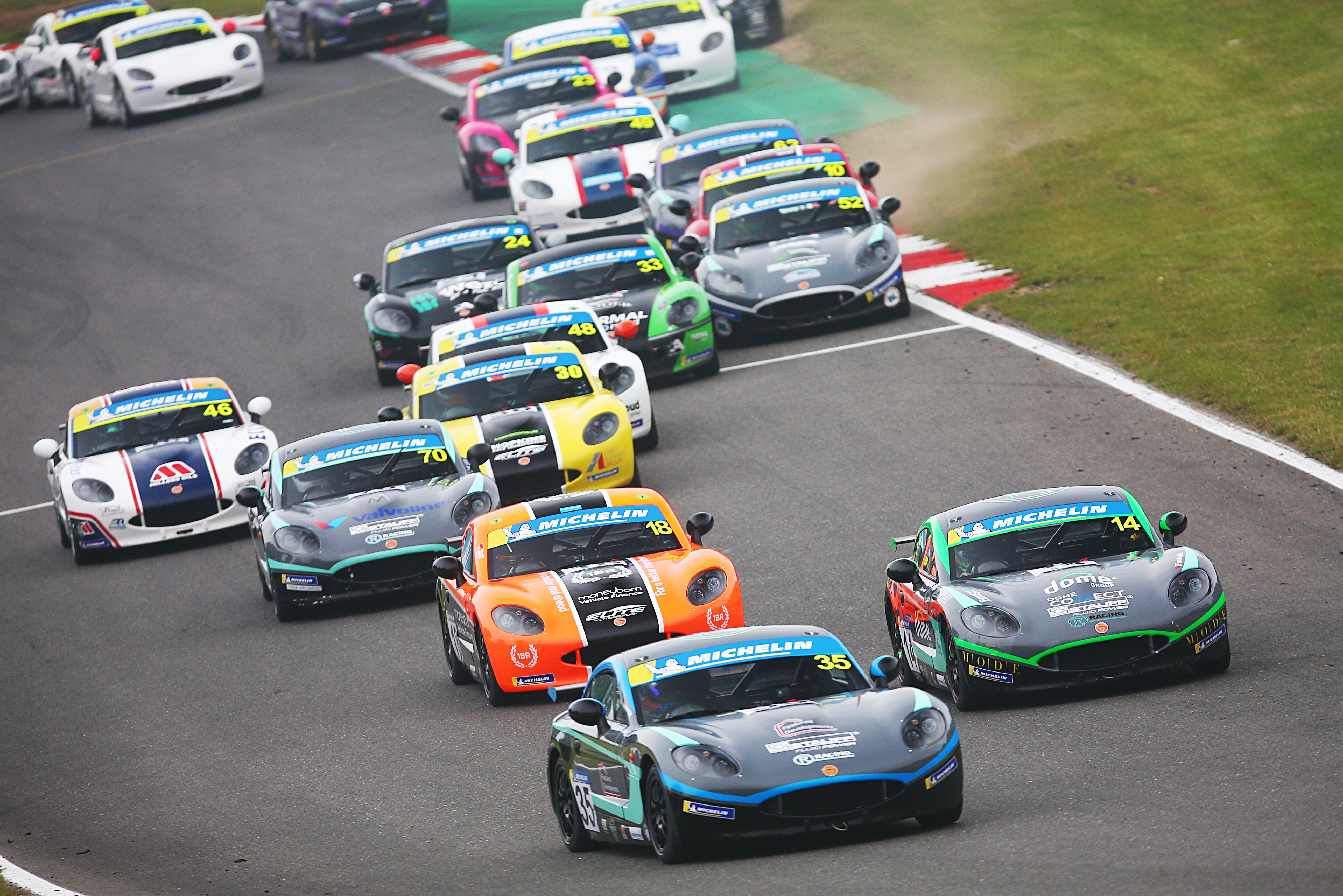 Charging into the top 50 this week was Callum Voisin, the impressive Ginetta Junior rookie proved to be unstoppable at Brands Hatch as he claimed all three wins - becoming only the fourth driver to achieve the feat.
That trio of wins has sent him to 19th place and he's the only driver from the five regular British Touring Car support series to feature on the leaderboard.