Isle of Man TT legend John McGuinness made his debut in the Ginetta GT Academy at Brands Hatch last weekend, taking a class win and is not ruling out a return.

But he was tempted by the opportunity to race in the Ginetta series at the British GT event after a test in a G56 GTA car at Croft.

The outing at Brands Hatch followed his 100th Isle of Man TT start in June, which resulted in McGuinness finishing fifth aboard a Honda Fireblade in the Superbike race, after capitalising on some mechanical issues for riders ahead of him on corrected time.

“It’s a lot harder than I’ve given it credit for - I take it all back,” said McGuinness, who has 23 TT wins to his name, his most recent coming in 2015, but has endured a tricky period at the event since.

“It’s how late you have to brake - the lines are different after thousands of laps round here on a bike.” 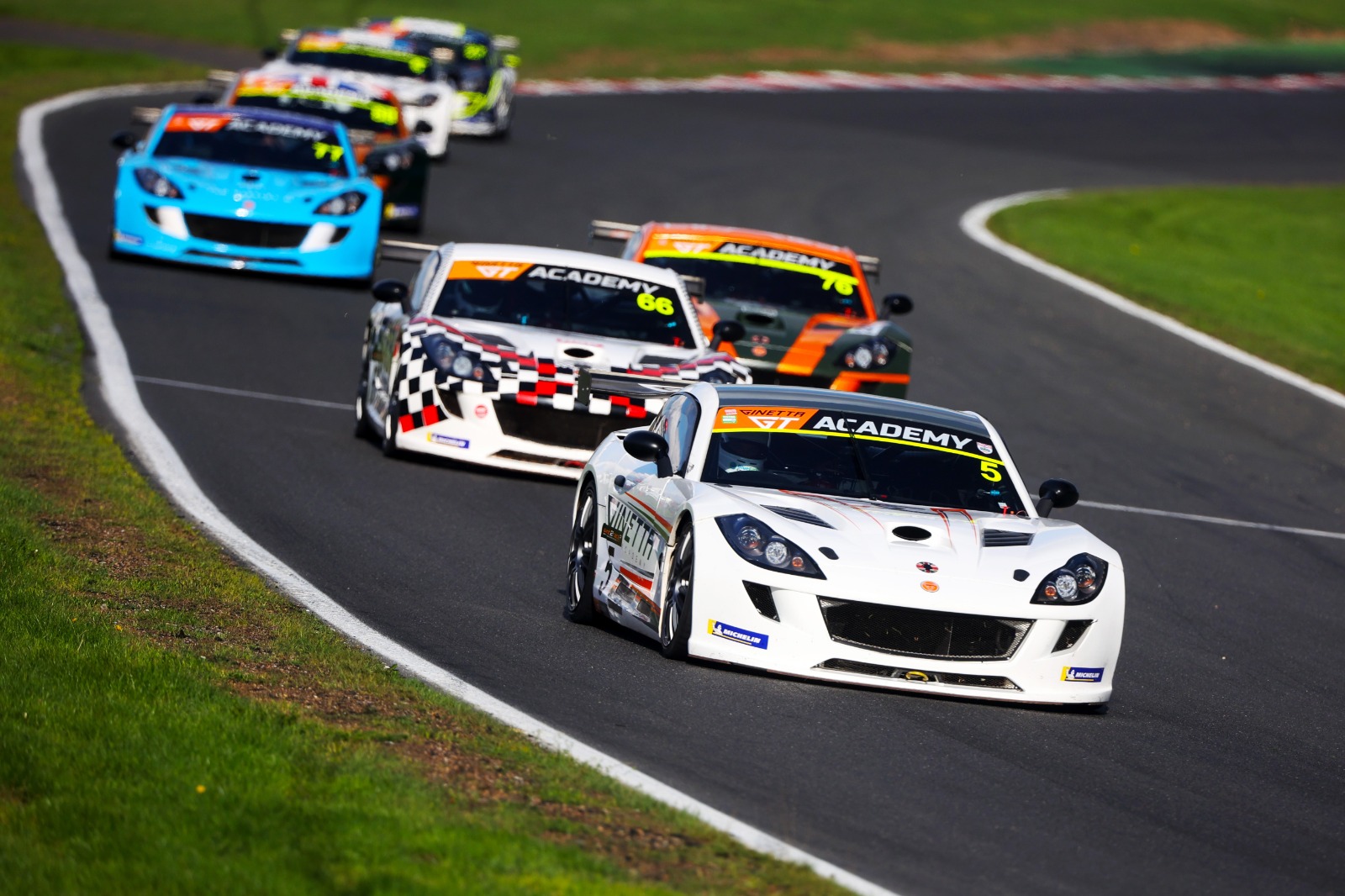 Having qualified 28th overall, McGuinness was taken out at Druids in race one.

The 50-year-old then had better fortunes in races two and three, winning the Rookie Cup class in the final contest as he finished 15th overall.

While admitting he still wants to continue racing bikes next year, McGuinness is open to doing more car racing as well in the future.

“I’ve enjoyed it,” he added. “I was completely out of my comfort zone.

“If I have a go at it, I’ve got to do it properly. You’re never too old to learn.

“I love motorsport, I can’t race bikes forever. We’ll look at a few options, I’d love to do a few more rounds.”