OPINION: The British Hillclimb Championship is enjoying a strong start to its season and one driver battling the top guns has quite the story to tell

Just like many men in his position, Dr Graham Wynn OBE is a proud grandfather. He happily admits that he is 71 years old, and counting, and has nine grandchildren, and counting.

What marks Wynn out as a grandfather with a difference is that, every couple of weeks, he straps himself into a Gould GR59 and competes at the very top of British hillclimbing. With more than 600bhp on tap from the four-litre Judd V8 engine bolted into the back of the 420kg chassis, it is an absolute projectile and the cockpit is no place for the faint of heart.

Yet Wynn is happy to tell the story of how having to take a long hard look at his own mortality and surviving cancer has helped get him to where he is right now. And right now, he is learning and improving all the time as he chases coveted British Hillclimb Championship points and the possibility of a top 10 number for the 2022 season: the Holy Grail of the hillclimb world.

Wynn’s early story is not that unusual in motorsport terms. In his late teens and early twenties he dabbled with rallying until marriage, mortgage and family came along and mopped up any disposable income. He carried on watching the sport but had to put away any thought of taking part.

Meanwhile, his business developed and he earned an OBE for services to road safety but in 2005, aged 55, everything was turned upside down when he was diagnosed with colon cancer. Major surgery followed but then the cancer was found in his lymph glands and seven months of chemotherapy was needed to give him a sporting chance of beating the disease.

To occupy his time during treatment, Wynn watched some motorsport events and decided he wanted to return to competition if he could. He convinced his wife Jenny that if he could get a 50/50 prognosis, then he was going to beat it and restart in motorsport.

And that’s just what happened when he was able to get his competition licence granted in 2007. He started with a spaceframe Z Cars Mini in Sports/Saloons races, but then one day took the Honda VTEC-engined car to his local hillclimb at Loton Park.

Before long, he decided that hillclimbing was what he wanted to do and commissioned Ian Dayson to build a Force sports-racing car, which was followed by a Force single-seater and then a Gould GR55. Two years ago, he raided the pension pot and ordered a brand-new Gould GR59 from Sean Gould for the final big step up the hillclimb ladder. 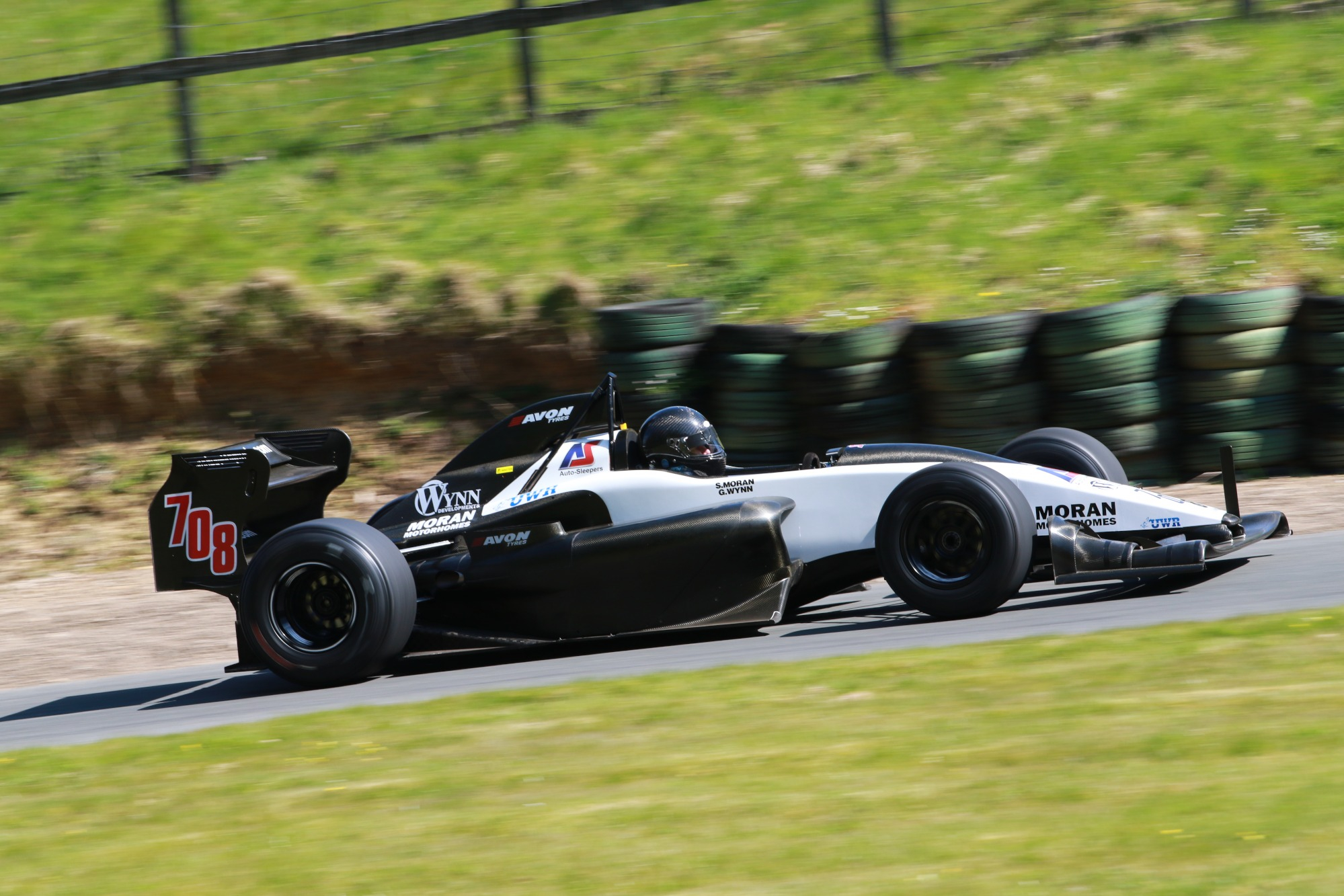 Aside from the obvious adrenaline rush of racing the car up narrow hillclimb courses, Wynn says that competing at this level brings additional benefits for an older driver. It is a big motivator to keep fit and drives him to the gym a couple of times a week. Regular sports massages are needed to deal with ongoing back issues and ensure that he can climb in and out the cockpit and actually drive the car.

The move to share the car this season with multiple champion Scott Moran was logical as Wynn has a wealth of experience and data, from the same car on the same day, to draw from. Trying to close the gap to Moran is another big target and that constant strive to improve is a key part of the package. Wynn knows that he’s not going to win the championship and that his reactions are not as quick as someone like title contender Alex Summers, 40 years his junior.

Yet new personal bests and getting into the prestigious top 12 run-offs are attainable targets and he recently set a new PB for his home track of Loton Park. To date, he’s qualified for the run-offs seven times in 15 rounds and sits just outside the top 10 scorers. Wynn is a firm believer in competing against himself and if the time is better, then he is going the right way.

He makes a big point about the camaraderie that underpins the fierce competition at the top of the discipline. Spending his weekends in good company with some lively banter is important and that’s a big part of top-level hillclimbing. Sportsmanship and good humour are always at the forefront in this most accessible of sports.
This year, one of the most competitive in recent history, is coming down to being a straight fight between Wallace Menzies and Summers, who are frequently trading tiny fractions of a second. The contest between them is as absorbing as it is fierce, but no one should yet discount Gould, Moran and Trevor Willis with another dozen rounds of the 2021 schedule yet to run.

Indeed, the level of those at the top is a clear barometer that hillclimbing is thriving. Oversubscribed events and great competition across the classes show that all is rosy and a steady stream of newcomers are joining the classes that are designed to accept road cars with the minimum of changes.

Like so many others, Wynn is enjoying his hillclimbing – and that’s quite a journey from a 50/50 cancer prognosis. 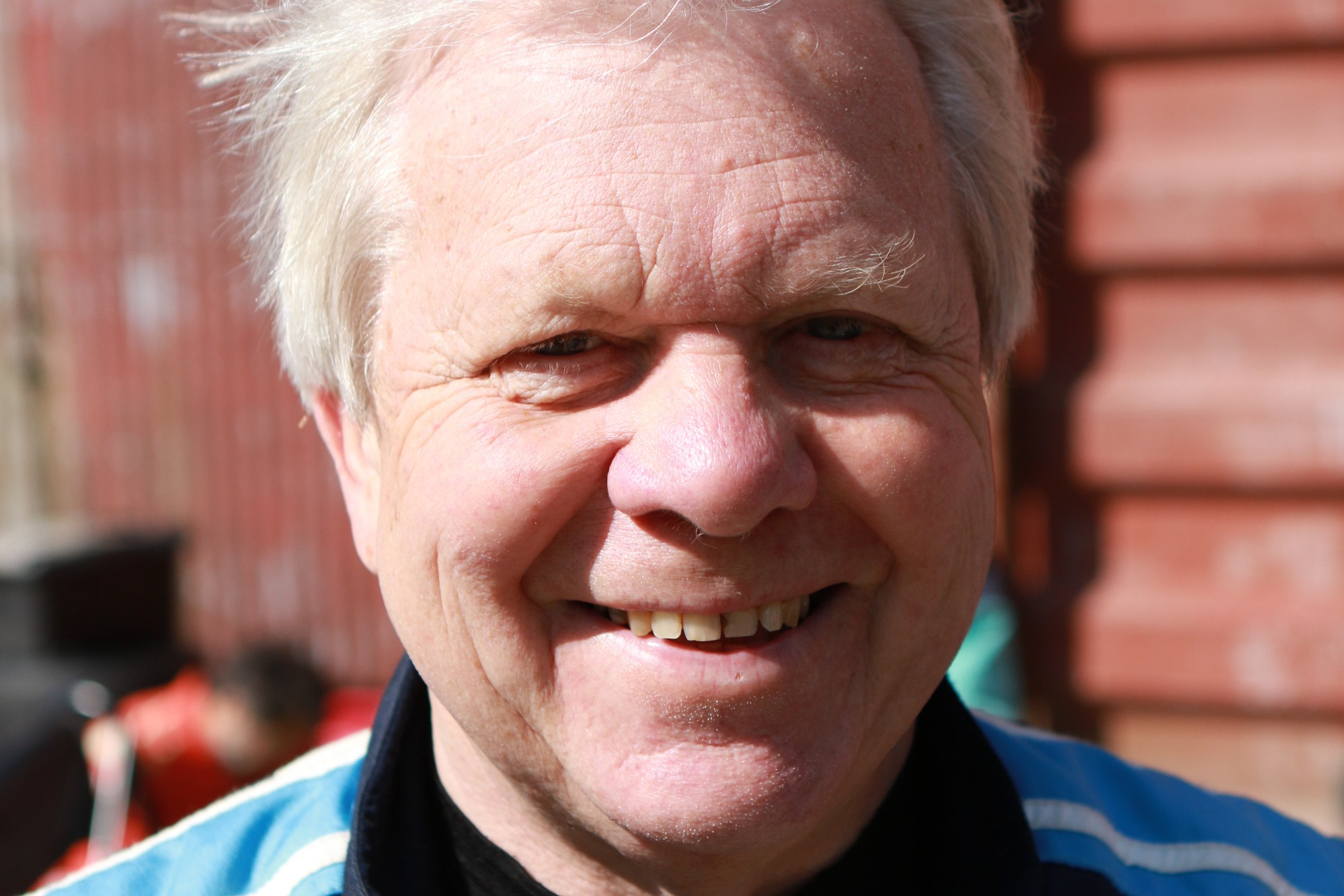 Wynn is targeting a top-10 in points