And it is back to being Camp's location now, as he has risen from fifth thanks to his win in the Civic Cup opener at Oulton Park.

That took his tally to nine overall wins in 2021, but he came close to pulling clear from Griffin with a double triumph, only finishing half a second off race-two's victor despite a partially-reversed grid.

There were other changes further down the top 10, including BCV8 dominator Ollie Neaves rising from 19th to eighth. 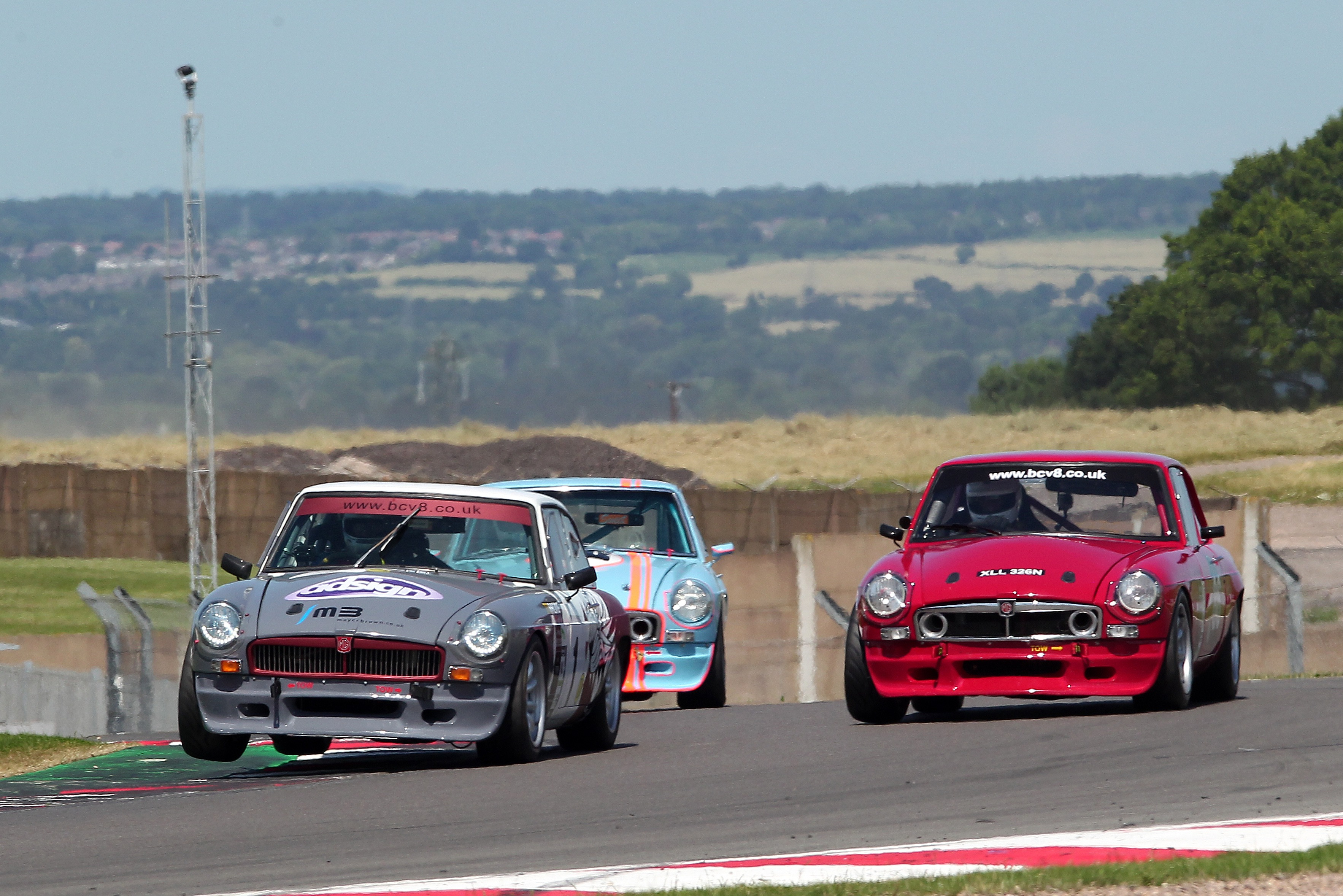 Neaves has been the class of the field over the past two seasons and picked up his seventh and eighth victories of the year at Donington Park.

Another driver in blistering form this season has been Alfa Romeo ace Barry McMahon. The 156 pilot was also a double victor - this time at Snetterton - to jump up from 24th to ninth on the leaderboard, although his opening win was one of his most straightforward with almost the entire contest being held behind the safety car.

The British Grand Prix weekend is traditionally a quiet one for UK club motorsport and that meant there were relatively few changes in the rest of the rankings.

But one other notable driver on the rise was MG Trophy star Sam Kirkpatrick. He continued his unbeaten streak in the opening Donington bout, however he was stripped of the race-two spoils after being handed a five-second penalty for unsafely returning to the track having tangled with Fred Burgess.

The opening win takes him up to 12th place, but he would've broken into the top 10 had he completed the double.