Lucky Khera had topped the leaderboard for five months but there has now been a second change at the head of the order in three weeks, thanks to Harrison's dominance at Croft.

The teenager was unstoppable in both Historic Formula 3 and Historic Formula Ford 1600 at his local track - sealing the FF1600 crown in the process - his combined winning margin across the four races being an impressive 2m15s!

He has therefore taken his 2022 tally to 16 wins, enabling him to climb from fifth to first in the rankings.

Harrison was able to steal top spot despite Khera taking two wins of his own at the weekend.

Khera triumphed in both of the Ferrari Challenge UK encounters at Brands Hatch to also move to 16 victories for the year but, as six of them are class wins, he stays second.

Last week's table-topper Liam McGill now finds himself down to fourth as Jon Woolfitt was also on the march, taking a hat-trick of CNC Heads Sports and Saloons wins at Anglesey.

The Spire pilot has now topped the podium 14 times this year, sending him from eighth to third. 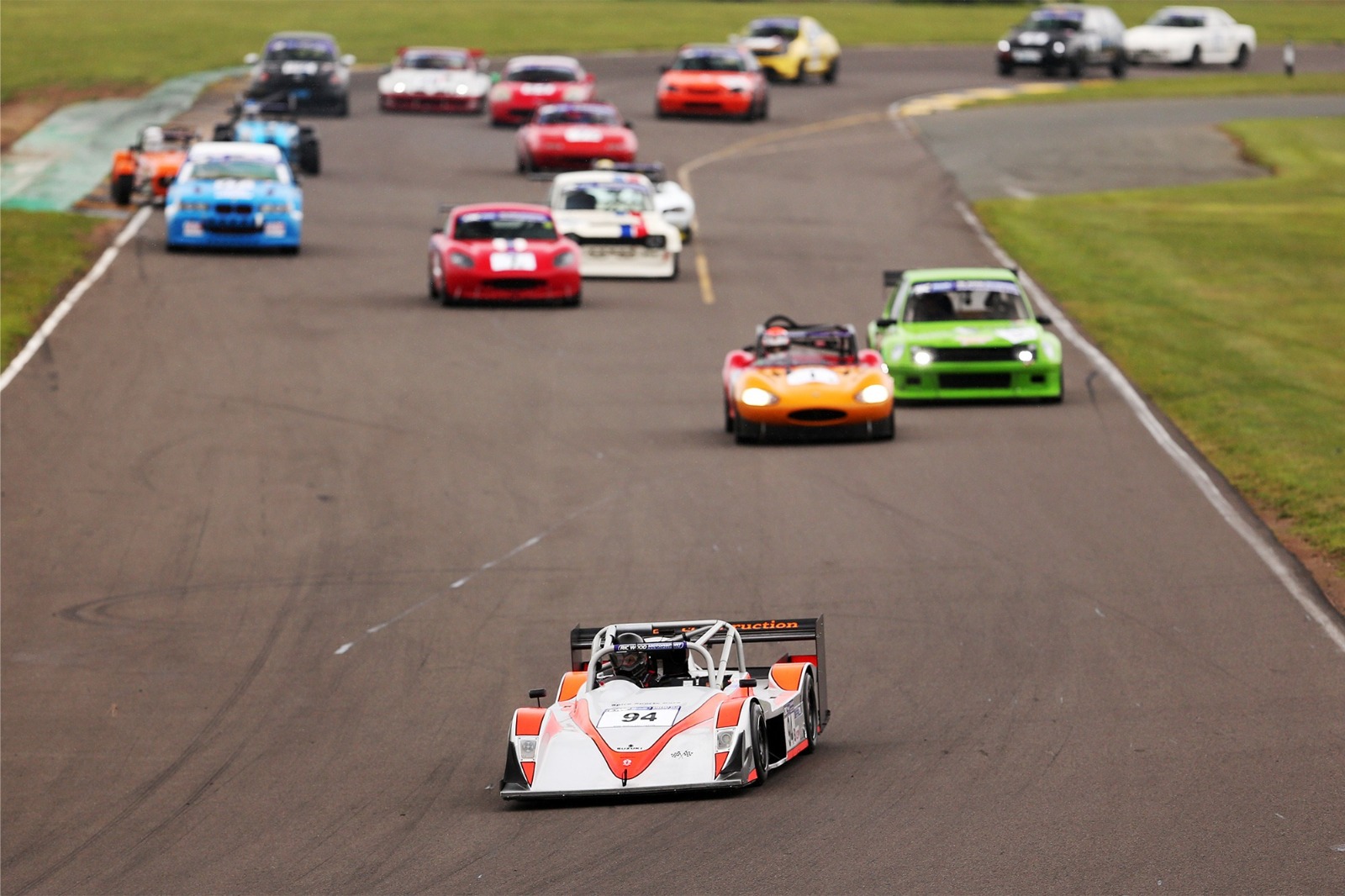 And that was not all of the changes in the top five, as Caterham Graduates ace Jamie Winrow also improved his position last weekend.

He claimed another three successes at Anglesey to secure the Sigma 135 title and jump up nine positions to fifth.

Further back, Stewart Black enjoyed further success in the Scottish Legends series at Knockhill, winning another race to leap from 19th to 11th. But he also finished runner-up in the other two contests - had he won those as well, he would've jumped to sixth.

Another to claim a win at the weekend was Benn Simms, who secured the spoils in the first Historic Formula Ford 2000 bout at Croft.

However, he was denied the chance of a double when a jump start penalty demoted him to fifth and means he only improves from 26th to 21st.

A name returning to the winners' table this week is Harry Hickton. He was the driver to beat in the early stages of the Junior Saloons season but, after a fallow spell, was back in the winners' circle last weekend at Anglesey to move into 37th spot.