Having moved into fifth place last week, the BMW Compact pilot is now up to fourth and is just one win behind table-topper Lucky Khera following another two class successes at Snetterton.

Drinkwater sealed a fourth consecutive Hot Hatch crown in style with a further two Class C triumphs in Norfolk to take his win tally for the year to an impressive 17.

He is the only driver to improve their ranking inside the top 10 but, on what was a quiet weekend of UK motorsport action, there were other notable winners at the Snetterton 750 Motor Club meeting.

Unlike Drinkwater, Rich Webb had already wrapped up the Sports 1000 title ahead of the finale, but that did not stop him from further adding to his win total.

The Spire driver won both races to take his tally to 13 and also boost his position by six places to 11th in the rankings. 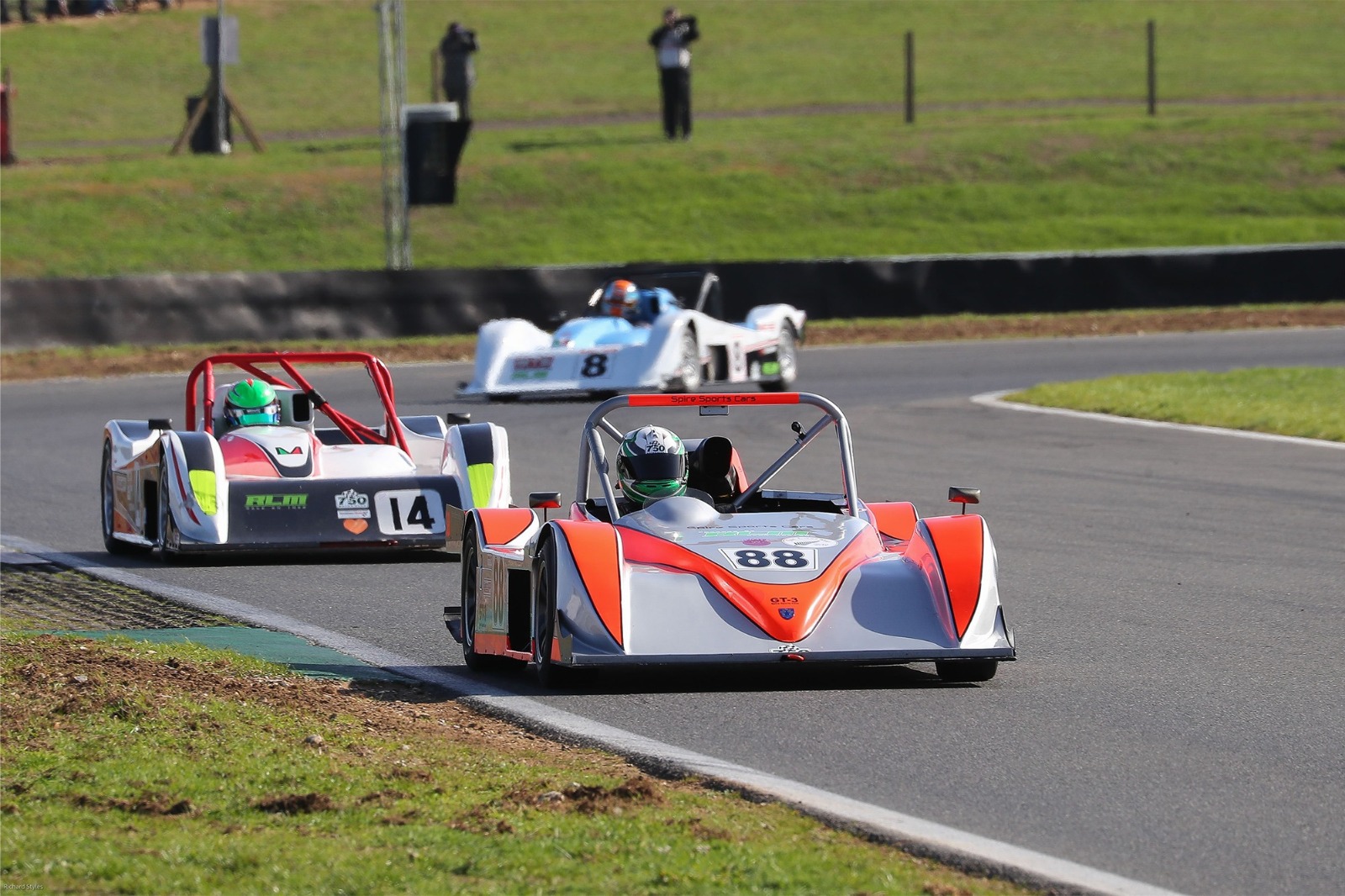 Another driver who did secure title glory last weekend was Lee Piercey, who wrapped up the BMW Car Club Racing championship at the wheel of an E36. Two more Class 6 victories have sent him charging up the winners' table from 21st to 12th.

Away from Snetterton, Michael Cullen is another driver on the march after taking two-had fought Irish Stryker wins at Mondello Park.

That has bolstered his position by 15 places, as he moves into 14th, but he could have risen even higher had he not suffered a brake failure when battling Max Turley for the lead of the first Fiesta ST contest.

Further back, the only other changes are two drivers returning to the top-50 table.

Philip Wright topped both of the Snetterton Hot Hatch races overall in his Honda Civic to climb to 34th, while a hat-trick of Irish Legends wins have promoted Peter Barrable to 42nd.