Cammish had been due to race for the Honda squad in the BTCC this season, having been a title contender over the past two years, but it was announced earlier this month that he would no longer be driving for the team.

Instead, Cammish will now return to Carrera Cup action - a series he dominated for a three-year period from 2015.

He won the 2015 and 2016 titles and then missed out on a third crown in 2017 when he had to skip a round due to a clash with the Porsche Supercup and suffered a fire at Silverstone.

Cammish is back with the Redline squad that he scored his titles with and where he remained as a driver coach after moving to the BTCC.

The timing of his Dynamics departure meant it was too late for him to secure a seat elsewhere on the BTCC grid.

"I found out there was an issue around me staying at Dynamics only in mid-February and it was pretty much the end of February I got official confirmation – by which time, there was effectively no touring cars seats left," Cammish told Autosport.

"Strangely, just after I got the phone call from James Rodgers [Dynamics' team manager] to say ‘maybe you won’t be in the team unless we can find a solution’, Simon Leonard [Redline boss] rang me just to catch up and I said, 'I’ve got a bit of bad news and it’s not looking good'.

"From that moment, Simon has been working to get me in the team and I’m very grateful to have someone like Simon, who has supported me so much." 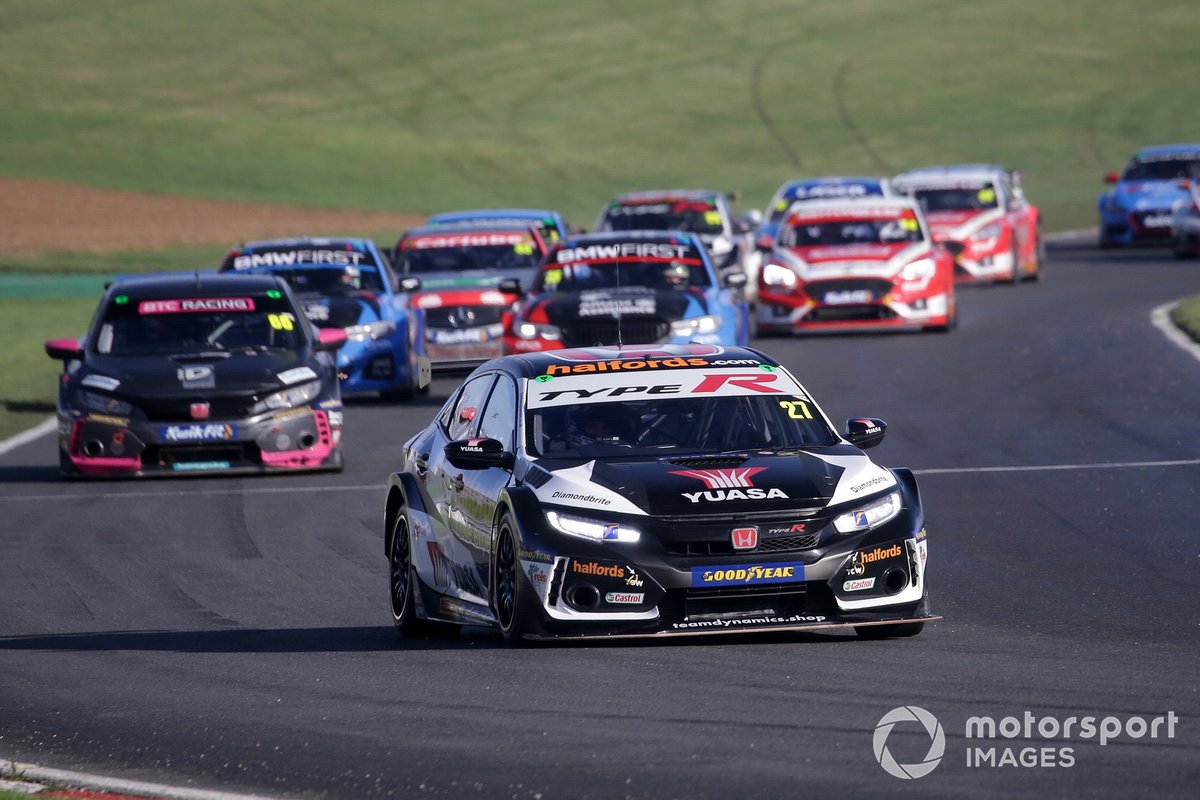 Cammish did consider a return to the Formula 1-supporting Porsche Supercup - he finished fourth in the standings in 2017 - for this year, but felt there were too many uncertainties, including surrounding COVID-19, to commit to a full season.

He says there is no guarantee he will be back on the BTCC grid next year and "will be open minded" about his options moving forward.

In 2021, he will be pitched against reigning Carrera Cup champion Harry King, who enjoyed a dominant rookie season in the series - like Cammish himself did in 2015.

"I’ve read comparisons between me and him as we’ve both had very good starts to our Porsche racing careers and that will be an interesting dynamic," said Cammish.

"The question is how fast can I get back on top of it.

"I’ve been three years driving something that’s front-wheel drive and front-engined and a completely different bit of kit.

"Hopefully I can get my head around it but there’s no doubt Harry will start as favourite.

"I will do my absolute best and hopefully I can get back to winning ways sooner rather than later."

Helping British talent in the face of COVID-19