Short oval venue Birmingham Wheels, which had been embroiled in a saga that involved a council suing itself, looks set to have avoided closure for 12 months 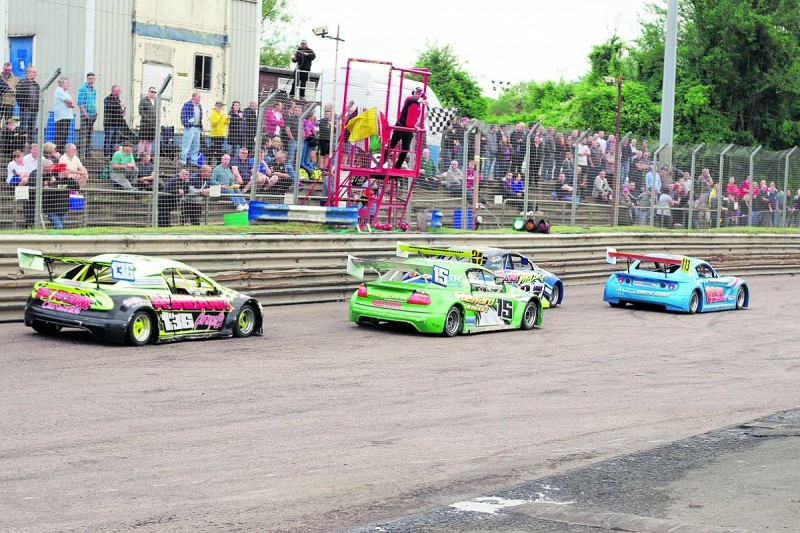