© 2021 Autosport.  All rights reserved.
Previous / Arden to join 2021 BRDC British F3 Championship
Next / The lessons club racing can learn from 2020

Gary Prebble has snatched top spot in Autosport's National Driver Rankings after the final weekend of UK circuit racing in 2020. 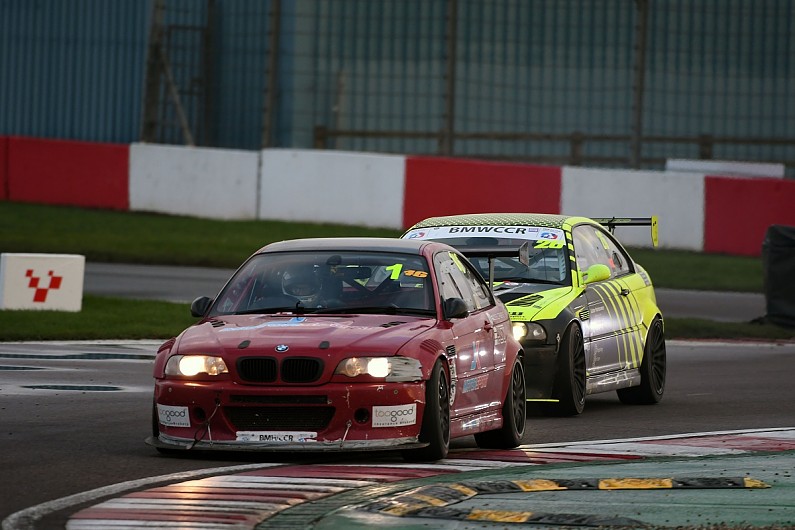 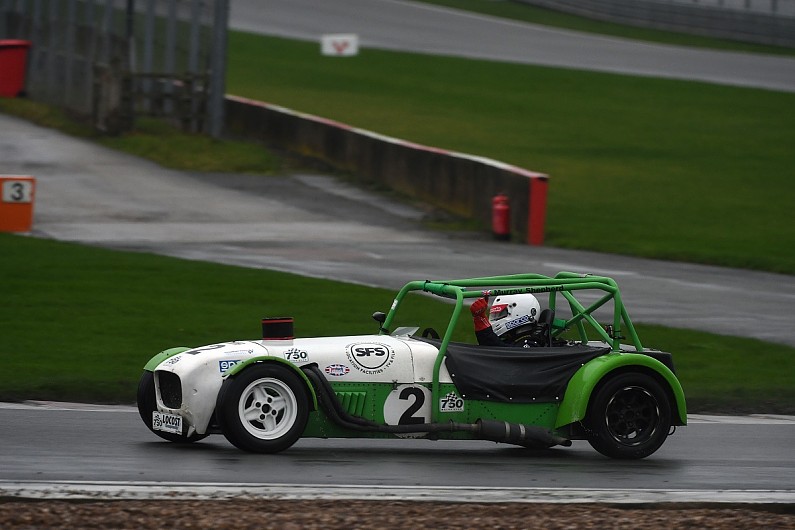