© 2020 Autosport.  All rights reserved.
Previous / The divide on show as UK motorsport returns
Next / Fletcher and Plowman pull out of British GT

A new three-day behind-closed-doors event - described as Goodwood's "fastest ever" - that combines the best of the Festival of Speed and Revival will take place in October this year. 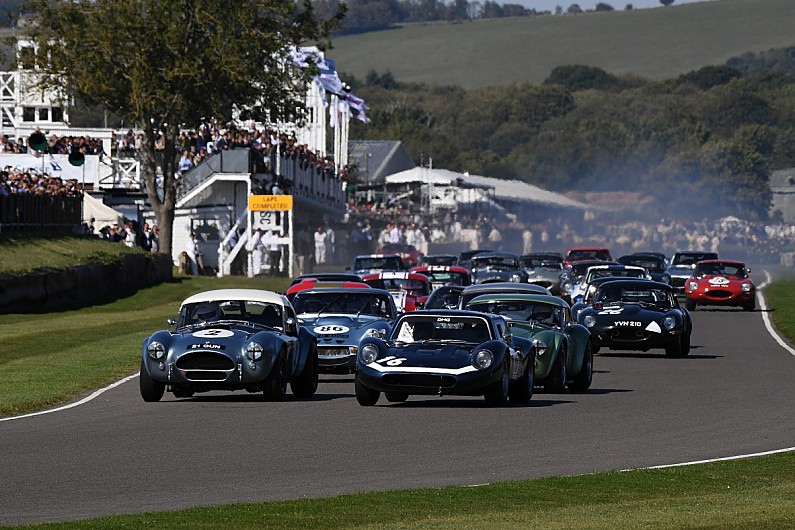