© 2020 Autosport.  All rights reserved.
Previous / Why it's right for club motorsport to embrace electric
Next / Ex-WRC co-driver Phil Boland passes away

The British Racing and Sports Car Club has become the first major UK club to reveal a revised schedule for the 2020 season following the coronavirus-induced hiatus.

Motorsport UK announced on the eve of the season beginning that none of its sanctioned events would run until at least the end of June in the wake of the COVID-19 pandemic.

Earlier this week, British motorsport's governing body released guidelines surrounding how motorsport could resume in the UK and the BRSCC is now the first organising club to unveil a new schedule.

The updated fixture list contains all of the meetings between July and October the club was originally planning to run prior to the pandemic, except its 1-2 August event at Donington Park has been moved to Cadwell Park to avoid clashing with the new British Touring Car Championship season-opener.

An additional one-day event at Snetterton has been added to the schedule at the end of the season on 31 October for the club's Caterham championships.

There has been a number of tweaks to which of the club's categories will appear at each meeting with the majority of the series having either three or four events. 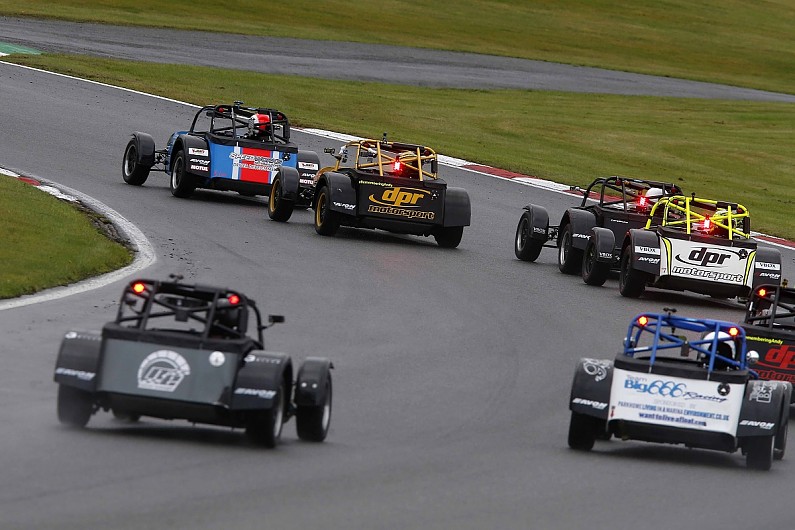 PLUS: The racing club with a new vision for 2020

"There will be some challenges, but at the end of the day motorsport has got some very talented people involved in the competition side and with supporting it," he told Autosport.

"We were keen to get our calendar sorted as quickly as we could and a lot of work has gone into it.

"We're really pleased and the feedback from our coordinators and competitors has been positive.

"Our next move is to unfurlough some of our office staff, which will allow us to put on the BRSCC's website the dates and allow existing competitors to move their entries from postponed events to new ones.

"It will allow marshals onto the website and volunteer and will help us to sort our customer refunds."

He stressed the calendar remains provisional, especially as British Superbikes is among the UK series yet to reveal an updated schedule.

Daly was part of the panel that helped draw up the Motorsport UK guidelines for the resumption of British motorsport and believes the measures are feasible.

"There are some changes which are exciting changes for the future - like the move to more electronic communication," he said.

"Some changes are more challenging and we have to do with caution, like making sure we have the right number of marshals and they stay safe but we cannot overfill marshal posts because of social distancing.

"Motorsport UK will be releasing further medical advice soon from its specialist medical committee about the way we run meetings.

"I can't speak highly enough of Motorsport UK - they've given the motorsport community some good direction.

"It brought together a lot of different stakeholders who had varied interests, from circuit owners to marshals and clubs, and it was quite open and frank." 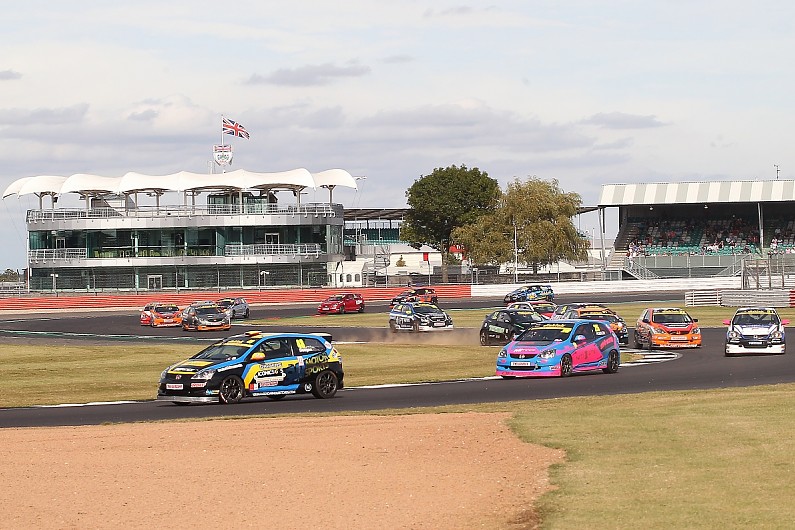