The 18-year-old, who won the Ginetta crown in his second season in the series, impressed in a closely-fought shootout day at Silverstone last month.

Over 40 drivers initially applied for the Junior prize, which includes £85,000 towards the driver's budget in each of the two Porsche Carrera Cup GB seasons as well as a wealth of support and opportunities from Porsche.

That group was whittled down to King, Luke Browning, Louis Foster and Lorcan Hanafin - who had all starred in the British Touring Car Championship's support series in 2019 - for the final shootout.

The finalists were not only assessed on their driving ability but also undertook an extensive range of fitness tests at the Porsche Human Performance Centre as well as media skills assessments.

King follows in the footsteps of 2018-19 Junior Dan Harper, who took this year's title in dominant fashion. 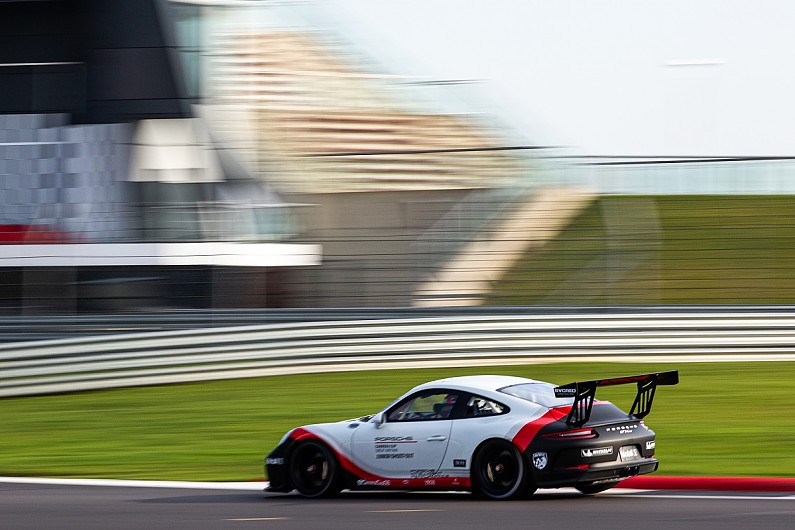 "It meant that the decision was an incredibly tough one, and came down to the smallest of margins.

"We are excited about assisting Harry in developing and finessing his skills as a world-class racing driver over the course of his two years with us."

Ahead of the shootout, King told Autosport that he had long been targeting a switch to the Carrera Cup.

"It's a really big opportunity," he said.

"I've been working my way through the ranks of the TOCA package and I've seen the Carrera Cup cars in the paddock.

"I've looked up to them and I've always wanted it to be where I ended up."