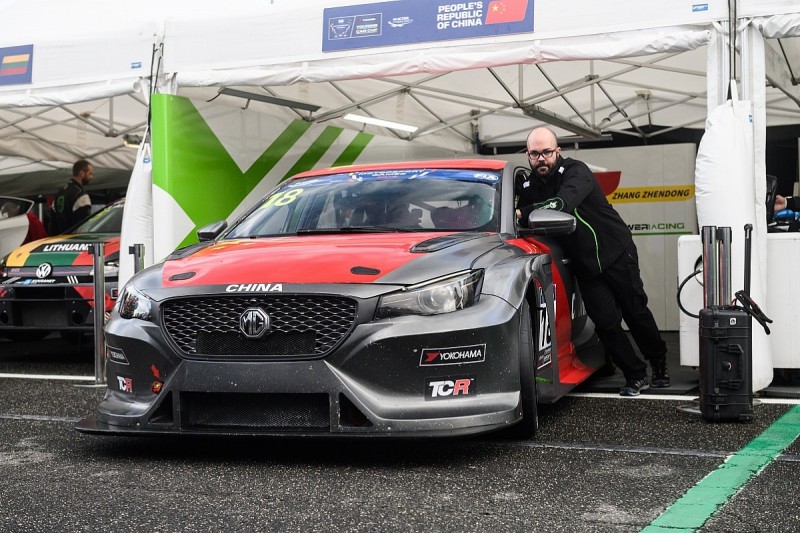 The car, which has already enjoyed a handful of cameo appearances in the TCR China series, is the first TCR car completely built and developed in China to gain full homologation.

This article is brought to you by SAIC Motor

It is currently in the midst of its development programme, with changes to the engine still planned.

"We just finished homologation earlier this week so this race is kind of the debut of the new TCR car," said Team MG XPower team manager Micheal Ma.

"We've been developing this car for a year, testing and racing in TCR China for three races.

"We're working on making the car stable and making some small adjustments to make the car." 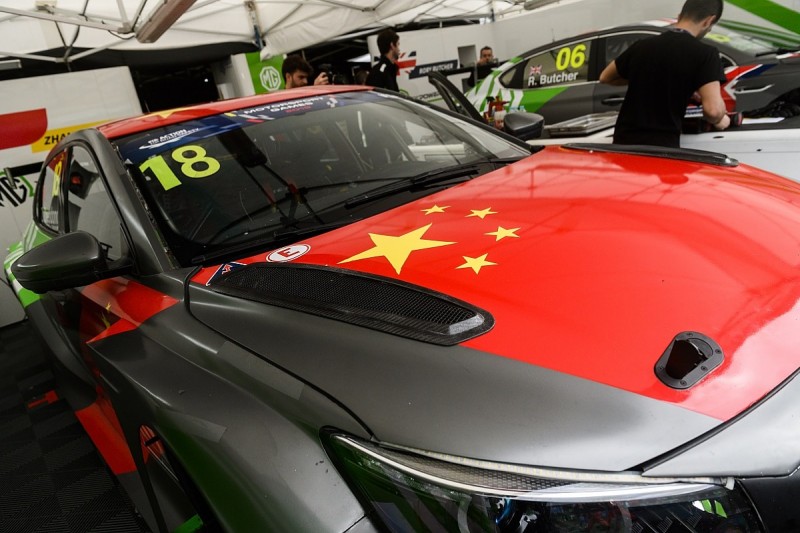 After working on improvements over the course of the event, the car had a relatively strong end to the weekend.

Team GB's Rory Butcher finished the second race in the top five and China's Zhendong Zhang ran in the top 10 for much of the race until a driveshaft issue led to him retiring.

Next up the plan is to further develop the car before pushing for an assault on the World Touring Car Cup in 2021.

"Next we will go back to China to take part in TCR China," said Ma. "We'll have some upgrades to the car for 2020 version of the car, some small changes and take part in the BoP testing and testing in the wind tunnel."

"The future plan is to take part in WTCR but next year we'll be in TCR China, making the car more stable and faster." 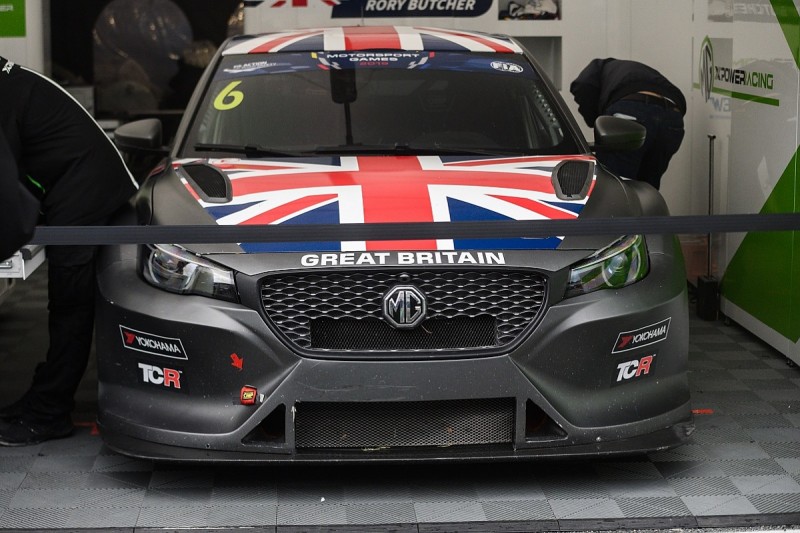