Multimatic is using its second car to give opportunities to several drivers, with Sir Chris Hoy set to take over for the following rounds at Spa and Donington.

Newey has been a regular in sportscars since winning the 2017-2018 Asian Le Mans Series in a Jota Sport-run ORECA 05.

The 20-year-old Briton contested the full European Le Mans Series last year in LMP2 and made his debut at Le Mans with Algarve Pro Racing, but returned to single-seaters this season to race in the premier Japanese series for the B-MAX with Motopark squad, although he is yet to register a points finish.

Newey, who finished sixth on his last appearance at Silverstone in the 2017 FIA European F3 championship with Van Amersfoort, will be joined for his debut appearance in the GT4 by the returning Chad McCumbee.

McCumbee finished on the podium in British GT's opening round of the season at Oulton Park alongside Jade Buford.

"I'm really excited to be racing the Mustang," said Newey.

"I haven't driven a GT4 car before and I think it will be a lot of fun.

"Silverstone is one of my favourite tracks; I think it's one of the best tracks in the world and it's always good to race at home. 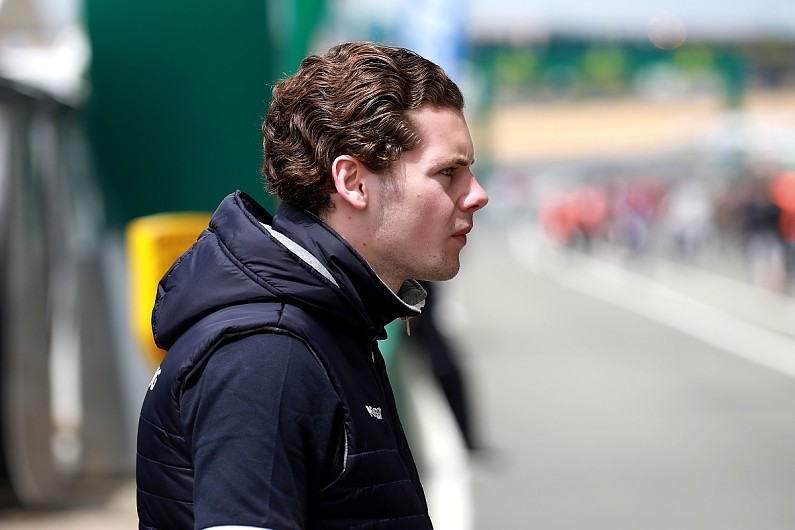 "I have a great relationship with Larry [Holt] so when he called me to say 'come and race the Mustang' I was really happy.

"The Mustang is a cool car and the guys have done a great job with it so I hope we can carry that on."

Newey is one of several additions to the field for the three-hour race, which boasts a 42-car grid, the largest since Silverstone in 2013.

The German 26-year-old, whose honours include the Blancpain Endurance Cup and the Spa 24 Hours in 2013, the Sprint Cup in 2015 and the overall Blancpain GT championship for combined Sprint and Endurance points in 2016, will partner 2011 GT4 champion Peter Belshaw.