Linus Lundqvist clinched the 2018 BRDC British Formula 3 Championship with victory at Silverstone in the final round of the season. 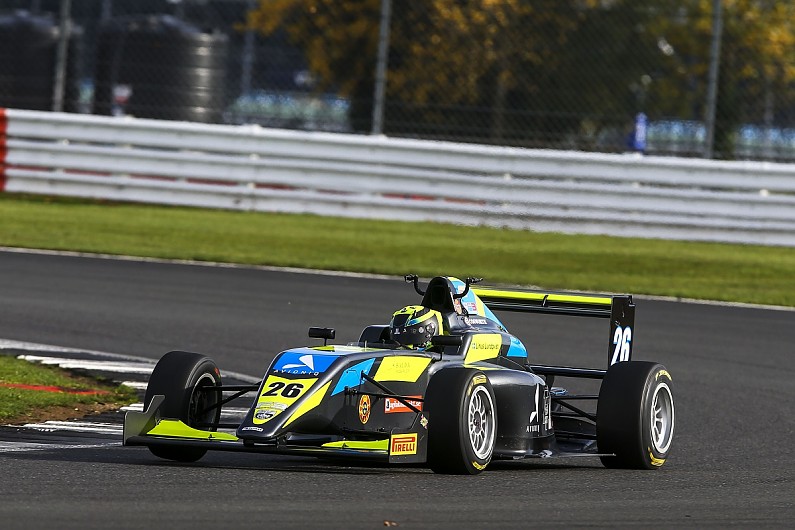