The four drivers who will fight for the 2017 McLaren Autosport BRDC Award have been selected.

Only Scott has been a finalist before.

McLaren will conduct the fitness and simulator elements of the competition, prior to a two-day test on Silverstone's Grand Prix circuit.

The winner, who will be announced at the Autosport Awards on December 3, will be offered a McLaren simulator role for 2018, and receive a test in a Formula 1 car, full British Racing Drivers' Club membership and an Arai crash helmet. 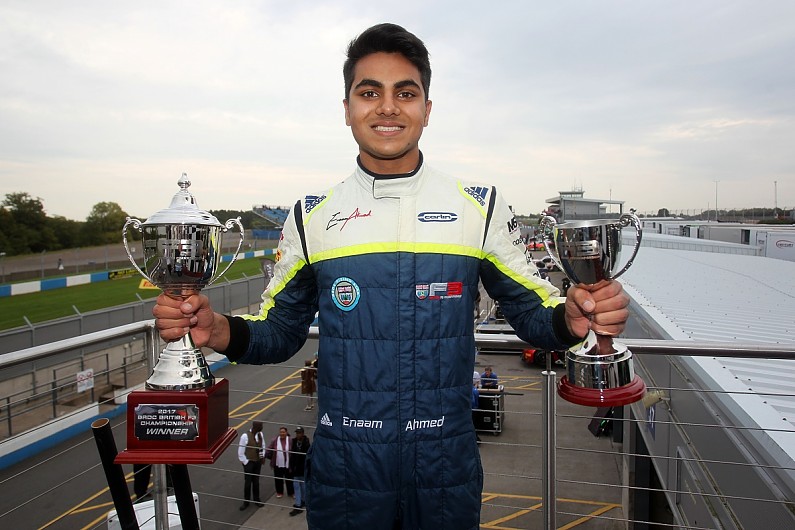 What he's done:
After stepping into cars in 2015 in the MSA Formula (now British F4), Ahmed graduated to the BRDC F3 Championship with Douglas Motorsport the following season.

He was a race winner and then joined Carlin for the Autumn Trophy, which he won.

He stayed with Carlin for the main BRDC F3 campaign this year and dominated, taking 13 wins from 24 races.

"I'm really looking forward to getting into the DTM car, which will probably be the most different to what I am used to and I think is a bit special." 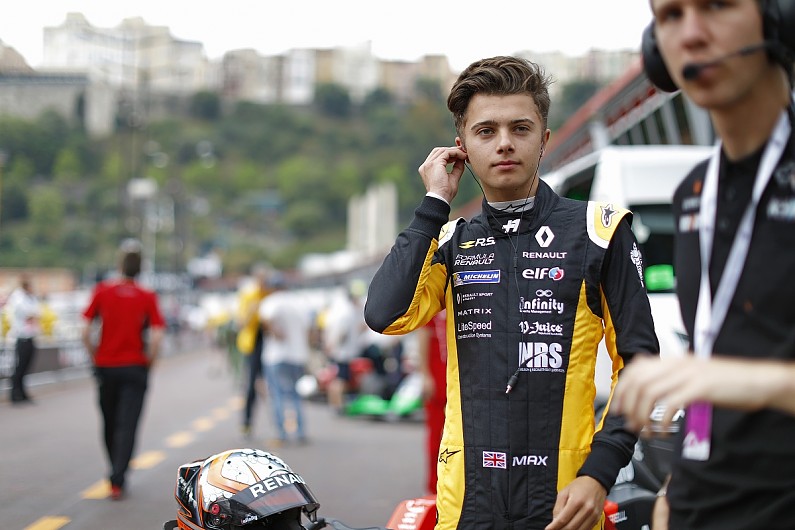 What he's done:
Fewtrell took the British F4 crown in his first year in the series last year, scoring 16 podiums with Carlin.

He moved into the highly competitive Formula Renault Eurocup for 2017 with Tech 1.

A win at the Red Bull Ring has helped him to sixth in the standings (and top rookie) with one meeting still to go.

What he says:
"The Award was in the back of my mind. I didn't make it in last year and to be in the final four this year caught me by surprise.

"The year has gone reasonably well - everyone ahead of me [in the championship] is a second or third year driver so we've always been playing catch-up.

"To drive the DTM car will be awesome, but I'm sure driving all the cars will be eye-opening." 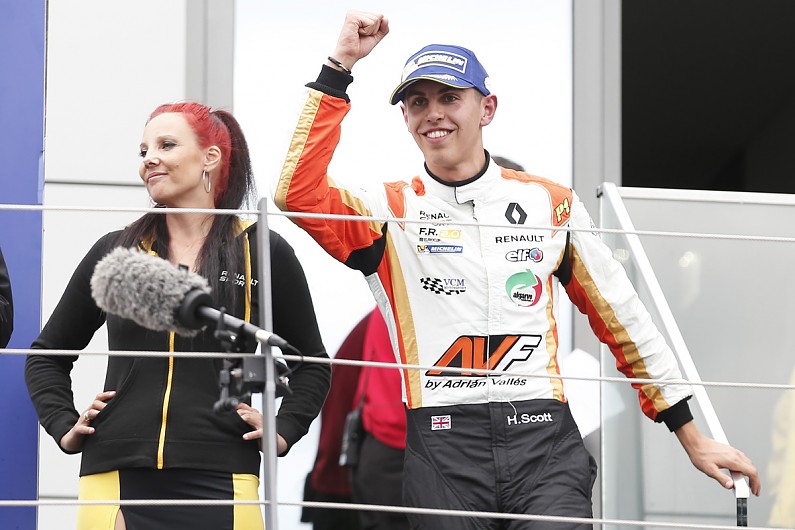 What he's done:
Scott has more experience than his rivals, having finished second in British Formula Ford in 2013 and 2014, and being a McLaren Autosport BRDC Award finalist in the latter year.

Last year Scott took three wins in the Formula Renault Eurocup on his way to fourth in the table, and was a runaway champion in Euroformula Open this season.

"When I was a finalist before I was still in the early stages of my development, the jump from Formula Ford to F2 was massive.

"Now I've two years in Formula Renault and a year in F3 so I'll be better prepared. I'm looking forward to the F2 again and it's not every day you get to drive a DTM car." 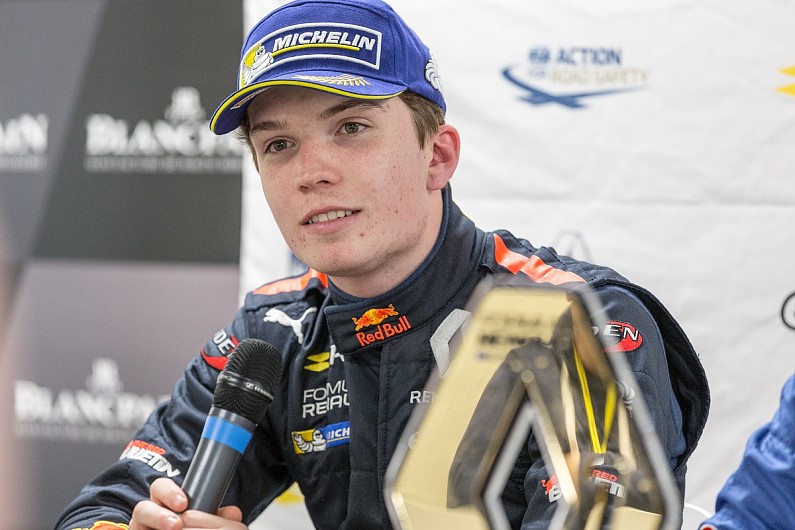 What he's done:
Ticktum was battling Lando Norris and Ricky Collard for the 2015 MSA Formula title when he picked up a ban for driving into Collard behind the safety car at Silverstone.

Having missed most of 2016 as a result, Ticktum bounced back this season and is now a Red Bull junior.

Arden is new to Formula Renault 2.0 this year, but Ticktum has taken three Eurocup podiums, including a win at the Hungaroring.

He has joined DAMS for the final three rounds of the GP3 season.

What he says:
"It's the most prestigious award for a junior driver so I feel very privileged to be chosen.

"It's been a slightly worse year than I hoped - it's been hard not having baseline data [because Arden is new to FR 2.0] - but we've worked hard and come to a decent place.

"I think driving more-powerful cars will play to my strengths. I don't really get nervous, I take things how they come. I'm really looking forward to it."