At least three mighty F5000 single-seaters from the early 1970s will run at the Wiltshire track in demonstration sessions, including the ex-Peter Gethin McLaren M10B that won one of only two F5000 races held at Castle Combe in period.

Meanwhile, grand prix cars from Cooper, Lotus, BRM and Williams will tell the Formula 1 story from the late 1950s through to the end of the 1980s.

Examples of the Cooper T43/51 and Lotus 18 will be joined by two US-built Scarabs now raced by Julian Bronson and Eddie McGuire, an ex-Graham Hill BRM P261 from 1964, an ex-James Hunt Hesketh 308C and the Williams FW06 raced by Alan Jones to second place at Watkins Glen in 1978. 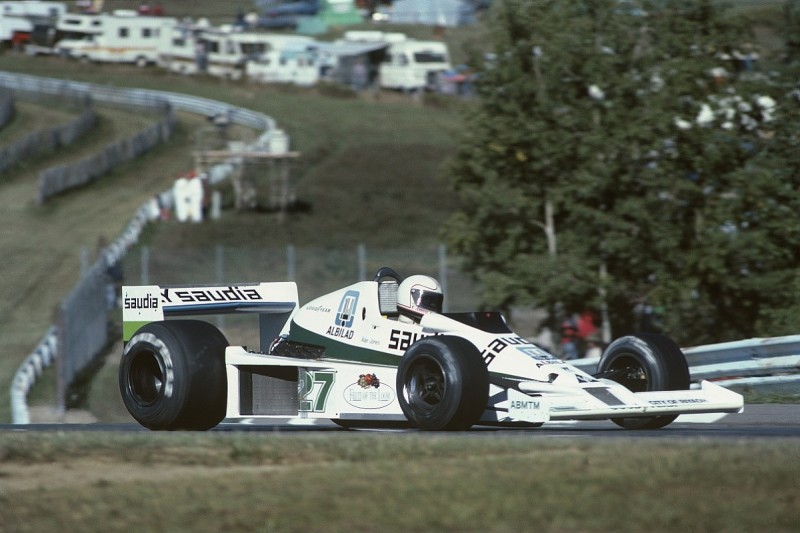 The car, now owned by Steve Griffiths, was used by Nelson Piquet at the start of 1989 and then by Satoru Nakajima for the balance of the season.

The first European F5000 Championship was held in 1969 when Peter Gethin was champion in his McLaren M10A. In May 1970 the thundering single-seaters arrived at Castle Combe for one of the most prestigious single-seater events in the circuit's history.

The existing outright circuit lap record of 1m04.4s, set jointly in 1968 by Ron Fry (Ford GT40) and Jim Moore (Kincraft), was decimated when Gethin and Howden Ganley left the new mark at 56.6s, an average of over 117mph and a time that would stand for 14 years. 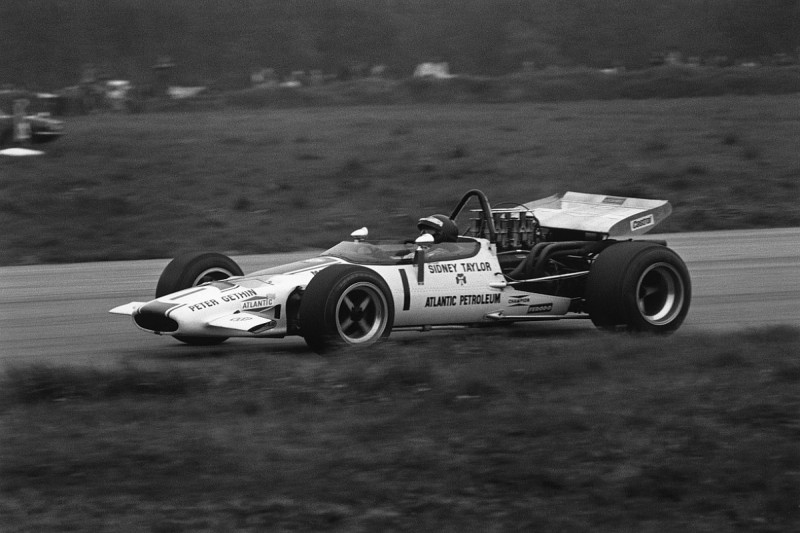 F5000 returned to Castle Combe in 1971 when Frank Gardner won in his Lola T192 from the McLaren M18s of Gethin and Ganley. It was the last F5000 race at Castle Combe as owner Howard Strawford battled to keep the circuit open in the face of major noise issues.

The ex-Sid Taylor Racing McLaren M10B that Gethin raced in 1970, now owned by Martin Longmore, will be driven by Matthew Wurr in the parade laps along with two later F5000s. Neil Glover will drive the unique Chevron B37 built for the VDS team and raced by Gethin and Teddy Pilette in the US championship in 1976.

Nigel Greensall will drive a Lola T332, one of the most successful of Lola's F5000 designs. Greensall is the fastest man ever around Castle Combe, having lapped an F1 Tyrrell 022 in 50.59s (130.93mph) in 1997, shortly before circuit alterations slowed average lap speeds. 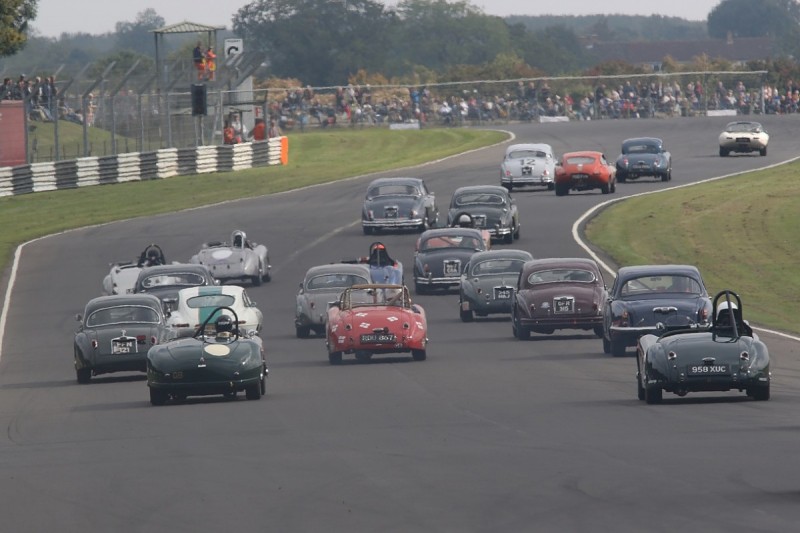