When Lord March reopened the Goodwood Motor Circuit on September 18, 1998, half a century to the day after his grandfather Freddie staged the inaugural race meeting on the family estate's decommissioned RAF Westhampnett airfield perimeter track, he created a new phenomenon.

Launched in the wheeltracks of the Festival of Speed, the world-renowned hillclimb-centred garden party of motorsport first run in 1993 at the stately home nearby, the Revival achieved petrolhead Charles March's long-held ambition to rekindle the racing tradition that coloured his youth.

Aristocratic Goodwood was always different from other tracks, many of which shared its basic 'no frills' wartime roots, but with Brooklands lost, resident race organiser BARC (subsequently rebadged the British Automobile Racing Club) was invited to a welcoming new home near Chichester in neighbouring West Sussex.

Feature internationals on Easter Monday and Whitsun Bank Holiday, plus the Nine Hours and Tourist Trophy enduros, attracted the world's greatest drivers. Giuseppe Farina, Juan Manuel Fangio, Froilan Gonzalez, Stirling Moss - who, a day after his 20th birthday, won the 500cc race in September '48 - and Jack Brabham were among many household named who raced there, entertaining big crowds.

Goodwood also played crucial roles in the rise to prominence of Mike Hawthorn and Peter Collins, then a new generation of stars including Jim Clark, John Surtees, Jackie Stewart and Derek Bell.

The circuit closed on July 2, 1966, but as we look forward to the 17th Revival Meeting, Goodwood's new heyday remains faithful to its heritage. For sporting and social excellence the event is peerless. That's why 150,000 people now make the pilgrimage each year. For many, the 'magical step back in time' is the only unmissable weekend on the calendar. 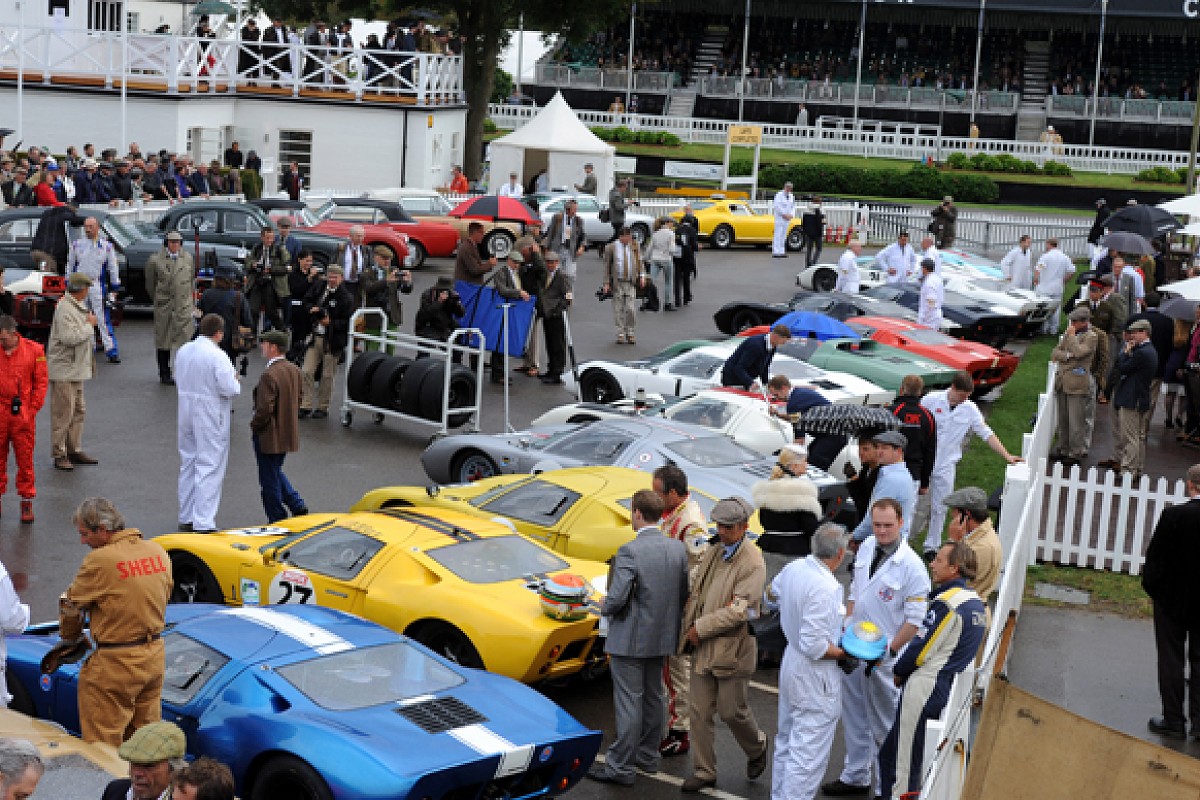