The TOCA support package brought its usual blend of action and excitement in 2020, providing plenty of close racing on ITV4 for those unable to get to British Touring Car Championship meetings due to the pandemic.

The British Formula 4, Ginetta Junior and GT4 Supercup, plus TOCA newcomer Mini Challenge JCW titles all went down to the wire at Brands Hatch, with only the Porsche Carrera Cup GB having a truly dominant champion.

But who were the brightest lights of the campaign? Autosport reviews all the action and picks out its top 10. 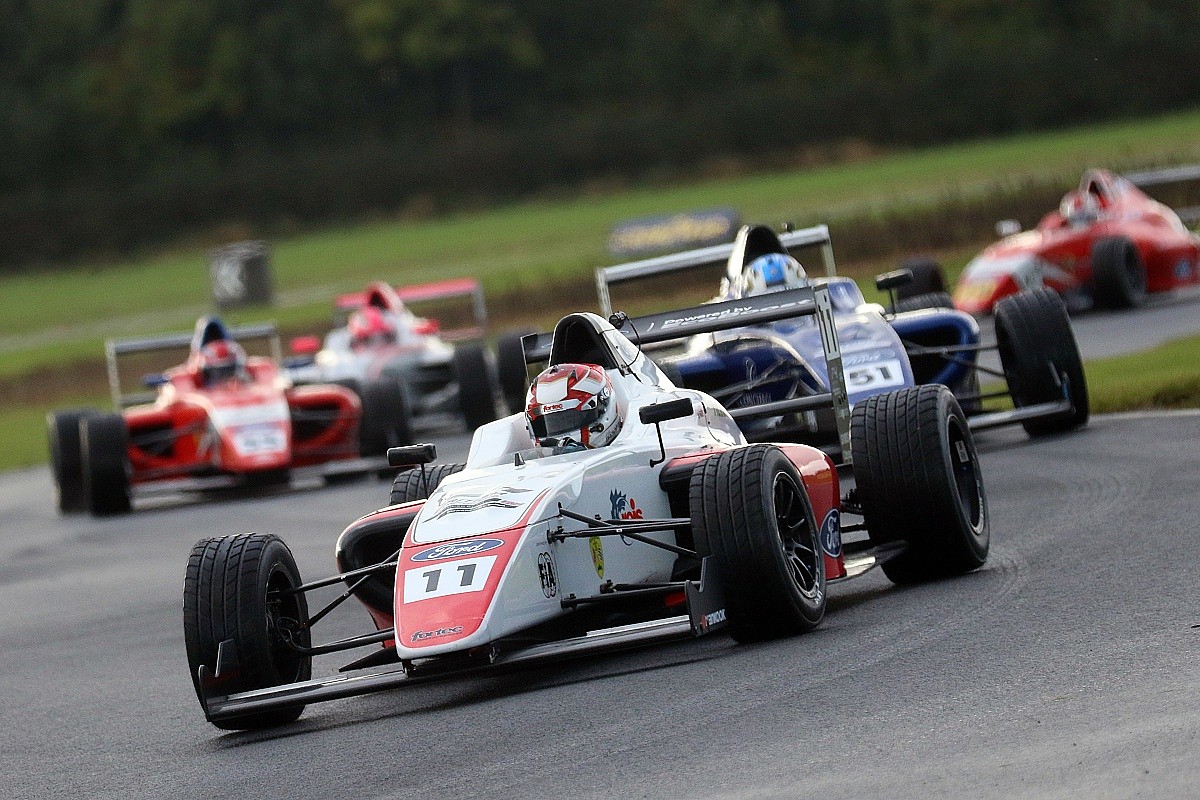