Martin Truex Jr says his Las Vegas NASCAR Cup win vindicates the direction his Joe Gibbs Racing Toyota squad has been working in, despite an extended run without victories 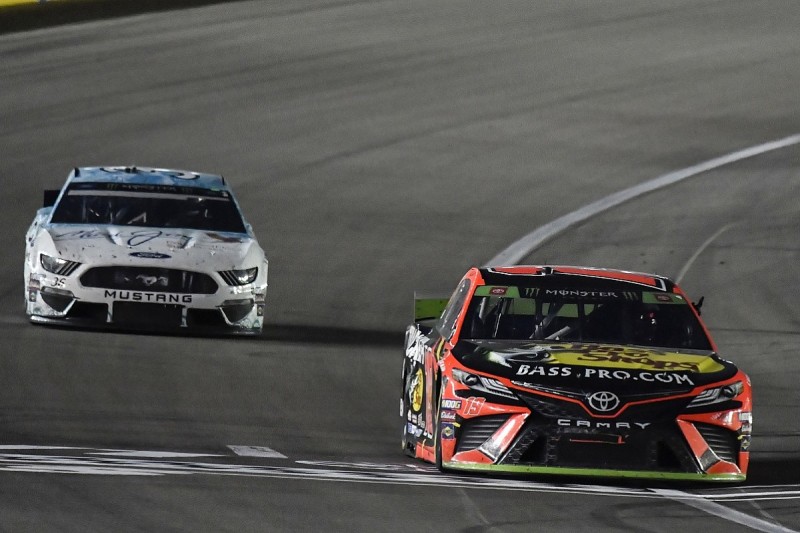