Bayne has not won a race for RFR since joining in 2015, and earlier this year the team called up 2003 Cup champion Matt Kenseth to share the #6 Ford with him.

"We're making a search," said Roush. "We are in negotiations with drivers right now that would drive the #6 car next year.

"But who we're talking to and how close we are in those negotiations, I'm not inclined to say - based on the fact that we are negotiating." 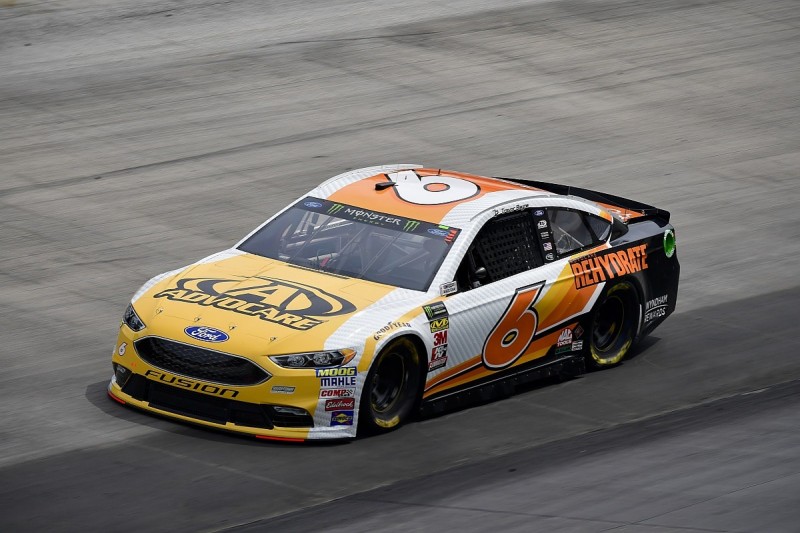 Both Bayne and Kenseth have struggled this year, with Kenseth finishing no higher than 12th in his 10 races and Bayne's best result an 11th in his most recent appearance at Bristol.

Regarding Bayne's replacement, Roush would only say: "I want a driver that can be fast - be fast and win."

Kenseth, who won his 2003 title with Roush, has not indicated whether he would be willing to continue or return full-time.

Although he recently announced a new sponsor, Kenseth told Autosport last month he would "worry about '19 a little bit further down the road".

RFR's full-time 2018 driver Ricky Stenhouse Jr won twice last season but has only managed two top-five finishes this year and has not qualified for the playoffs.