Earnhardt has not raced since July due to symptoms with roots in 2012 concussions that were triggered again by a crash at Michigan in June.

He attended last weekend's Darlington race with his doctor Micky Collins from the University of Pittsburgh's sports medicine concussion programme.

"It seems like this has lasted a really long time, but when you look at it on paper it has been a very short period and the gains that I've felt in that short period give me a lot of confidence that this is going in the right direction," said Earnhardt, who will not race again before 2017.

"I struggled with my eyes for a while and I'm starting to see improvements there. I was thrilled to wake up one day and feel a difference.

"Riding in a car or walking to gain stability is starting to improve, which was a major relief for me because that was probably the most difficult thing to deal with because it was there 24 hours a day."

"When I first saw Dale a month-and-a-half ago I can tell you he was pretty sick," he said.

"He was having problems with the vestibular system, with the ocular system and with some anxiety and mood issues very much associated with these problems.

"My goal was to see Dale become a human being again and I can tell you with confidence that is occurring in front of our eyes.

"He is feeling better. He can tolerate a lot more. He is having fewer and fewer symptoms and is doing very well.

"To me, the number one goal is to get Dale feeling normal as a human being. The second goal is Dale becoming a racecar driver again.

"Yes, we will be working on that as well. I'm very confident that we are moving in the right direction in that respect." 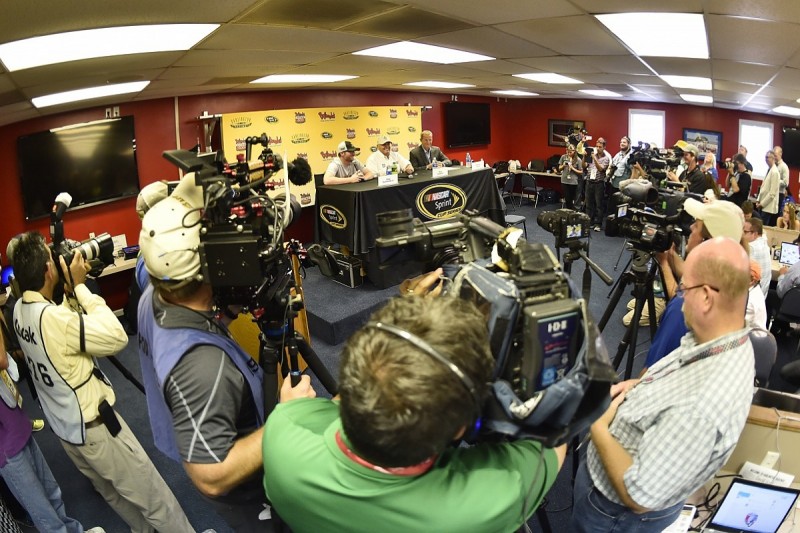 Earnhardt admitted he had never expected his layoff to be so long but completely agreed with the decision to sit out the rest of 2016.

"I think it's the right decision considering how I feel personally and physically," he said.

"I definitely don't belong in a racecar today by any stretch of the imagination."

He remains confident both of returning in 2017 and extending his current Hendrick contract.

"We went through this process in 2012. It was very scary and difficult. Micky told me that I would one day be well and I would win races again, and he was right.

"I had some of the greatest years and racing experiences of my career shortly after that.

"He's telling me that this is possible again, and I believe it."