NASCAR's 2020 season resumption at Martinsville in May now in doubt

Virginia Governor Ralph Northam issued a stay-at-home order for residents of his state to combat the novel coronavirus outbreak.

This came into force on Monday and extends through 10 June.

NASCAR currently has postponed all of its races through 3 May and had planned to restart its 2020 season with the 8-9 May NASCAR race weekend at Martinsville.

The Virginia order prohibits "all public and private in-person gatherings of more than 10 individuals."

Such an order, if still in effect at the time, would prohibit the running of the Martinsville race.

NASCAR has made no official changes to its proposed return date but did offer the following statement: "NASCAR is aware of the stay-at-home order issued for Virginia. 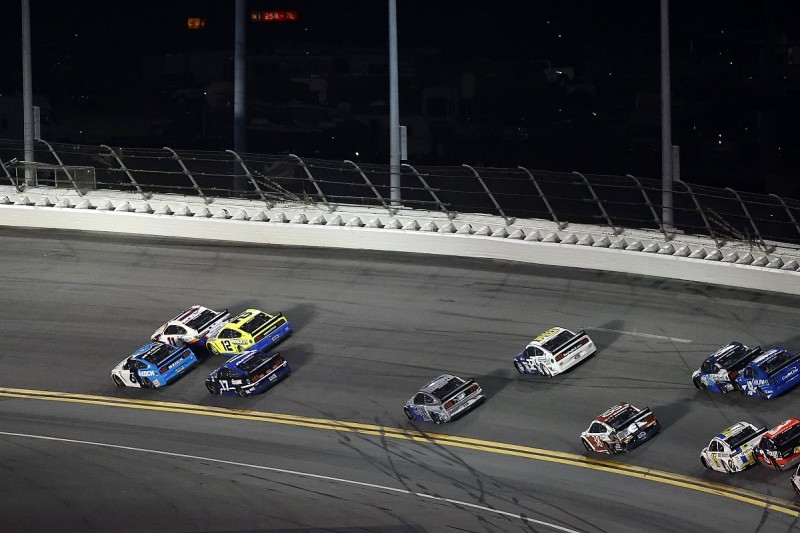 "We will continue discussions with public health officials and medical experts as we assess rescheduling options."

Sources told Autosport that NASCAR was planning to talk to teams this week about several proposed scheduling options along with ascertaining whether it should postpone the introduction of its next generation race car, scheduled to debut in the 2020 Daytona 500.

NASCAR has said it plans to run all 36 scheduled races plus its all-star race once it resumes racing.

Prior to NASCAR enforcing its current hiatus, organisers had intended to run the races at Homstead and at Atlanta Motor Speedway behind closed doors before ultimately scrapping the idea.

The Homestead event was also due to be restricted to just one day of running for the Cup Series.

Last week, leading drivers - including Kevin Harvick - said NASCAR had to be open to looking "outside the box" when it comes to rescheduling its disrupted 2020 campaign.

NASCAR has to "look outside the box" when drafting new calendar