NASCAR will use the 3.41-mile grand prix track layout when the series visits Circuit of the Americas for the first time in 2021

NASCAR is set to make its first appearance at the Circuit of the Americas next year as part of a major calendar shakeup featuring increased road racing, including six races on road courses, fewer intermediate oval tracks and its first race on dirt since 1970.

NASCAR considered the smaller 2.2-mile course before deciding to the run the same layout utilised by Formula 1 for the United States Grand Prix, while IndyCar also ran the longer course when the series raced there in 2019.

The Austin road course opened in 2012 and has hosted a variety of motorsports events since then, including MotoGP. NASCAR will be competing there for the first time next year, bringing all three national divisions.

"We took a hard look at both the 3.41-mile-long course and the newly reconfigured 2.2-mile short course," said Speedway Motorsports President and CEO Marcus Smith. "There's no doubt the long course will be the most entertaining for the fans. There are more sight lines and opportunities for hillside viewing, plus we'll have additional options for trackside camping.

"Every NASCAR driver will be challenged by the same 20-turn, counter clockwise circuit designed for Formula 1 racers." 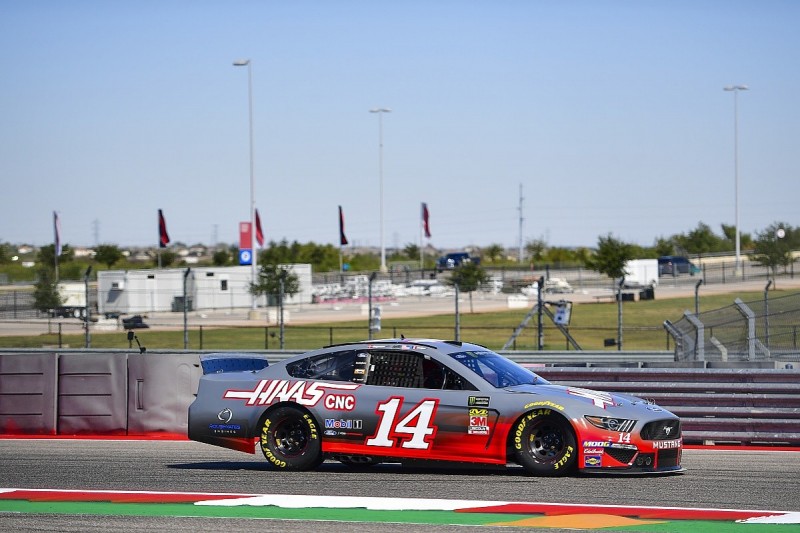 Track alterations will be made in anticipation of NASCAR's arrival including new tyre-packs to potentially high-impact areas, extending the pitroad wall, and the installation of caution lights and scoring loops. New curbing and rumble strips are also expected to be added.

No announcement has been made regarding race length and number of laps.

"The Circuit of The Americas is already a world-class, world-renowned facility," Smith added. "Along with NASCAR, we now have to make a few safety and competition enhancements to accommodate the Camping World Trucks, Xfinity and Cup Series.

"Every effort will be made to make the first NASCAR weekend an experience like no other for both fans and competitors."

The NASCAR Circuit of the Americas round is scheduled to take place on 23rd May.

Alex Bowman will not race in NASCAR Cup for a second consecutive week as he recovers from concussion-like symptoms, ending his hopes of progressing in the playoffs.